Rosarito: Spring Break on a Budget 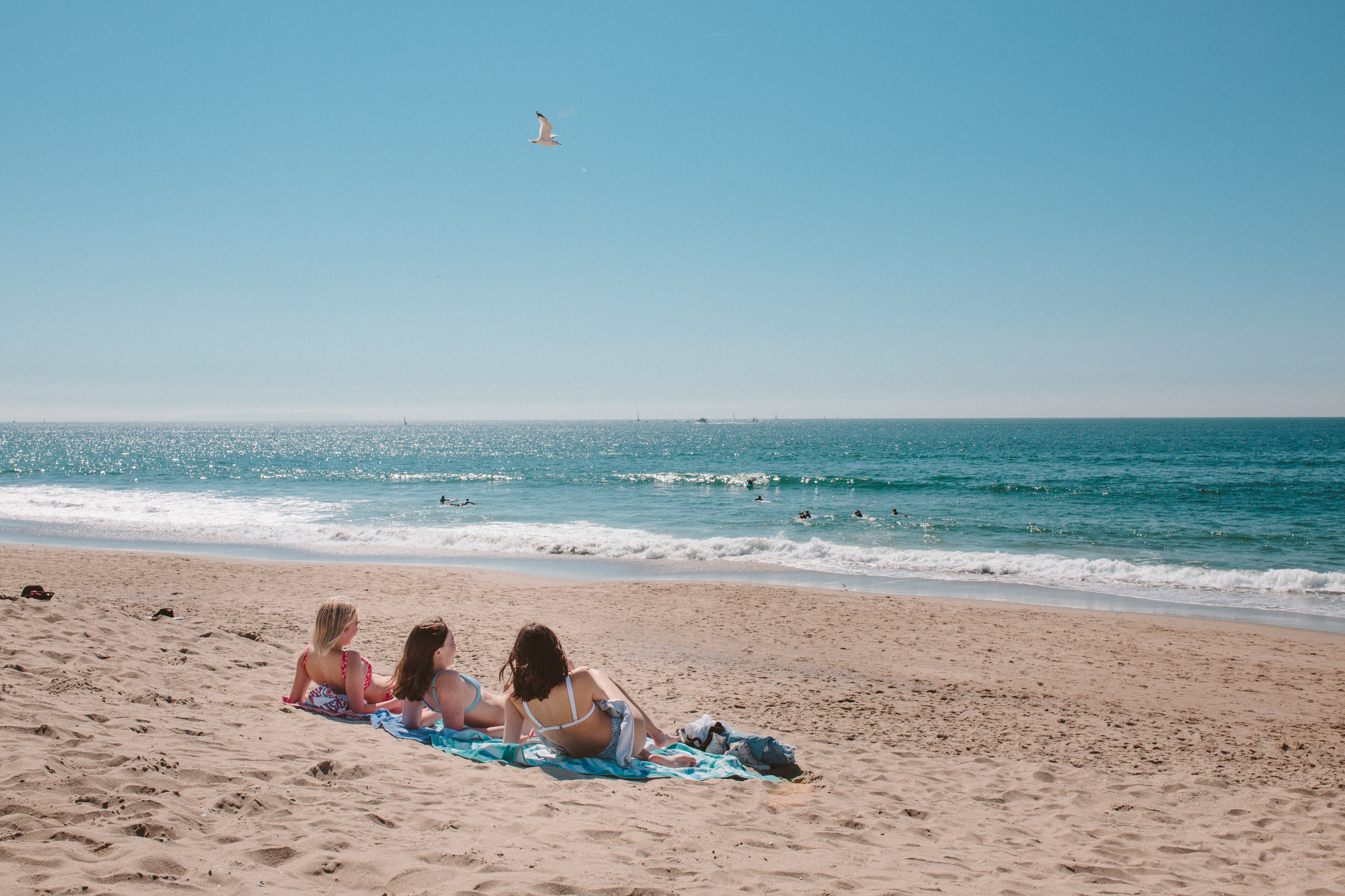 Since last spring, we’ve seen an increase in trips to Mexico as the new trip to Rosarito becomes increasingly affordable for college students seeking an experience they’ll never forget. We all know the struggle of finding something fun to do while trying to have the funds to sustain ourselves enough to enjoy the trip.

This was made possible by the Summer Winter Action Tours Company (SWAT),  who has been promoting a trip to Rosarito, and promising amazing features at a cheap rate that most can’t say no to. But why is this trip so much more popular than all the other options out there? Well, it’s actually pretty simple.

Lexie Johnson, a college student who has been on this trip said, “the SWAT company partnered up with another company named Just College, so there’s going to be twice as many people.”

The Rosarito trip is more affordable and has all the same things as a Cabo resort. College student are on budgets and this cheaper trip is enticing college students to take this vacation. Spring break might as well be affordable.

This trip is usually around $500 all inclusive. If you choose to be a promoter yourself, you get a discount if you can get a certain number of people to sign up for the trip in your group under your name. This could be enticing for anyone who wants to save money on their own spring break. The more popular this trip gets, the more features will be added to lure in the audience, and the more performers will want to make an appearance. The amount of deals and followers that this company has obtained is growing immensely, and just like a tweet on Twitter, this trip has gone viral. A cheap trip to Mexico with all your friends in one place sounds pretty good to most people in college.

This trip isn’t just popular at UNR, it’s spreading nationwide, and attracting more and more college students to come out and enjoy their time while not spending much money. This is leading to an outcome that SWAT can be proud of. This year’s features included a number of drinking tournaments, such as Tequila races as well as performers like Troi Boi. The entertainment has an influence on the masses coming on this trip, but not as much influence as people spreading the word about the time they had in Rosarito begging everyone to come with them next year. Peer pressure at its finest.

People go on this trip for the partying and carefree behavior. Just like any other spring break, this is a main factor in whether or not a student will want to place their money in that vacationing direction.

“It’s on the cheaper side and you get everything out of it, and I like it because you meet people from all different schools,” Johnson said.

When college students are on spring break they don’t want to think about the rules, or how much they party. With this Rosarito trip, they don’t have to. Last year’s trip was a test to see if the SWAT company could draw more people to their spring break trip, and it was successful. People came back from that trip telling everyone how much fun they had, and that they will definitely be going next year. Like a domino effect, the word spread that this was the spring break vacation to go on that was worth every penny. SWAT and the college student who attend this trip have convinced them that they will have the greatest time of their lives and that their spring break won’t be wasted.