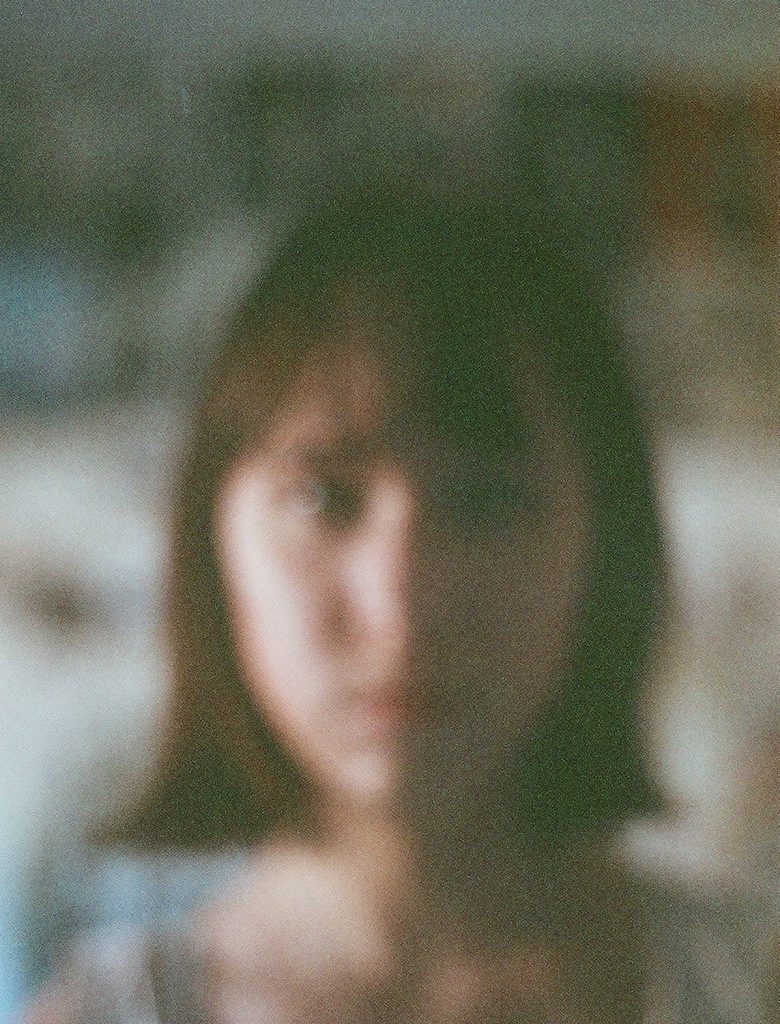 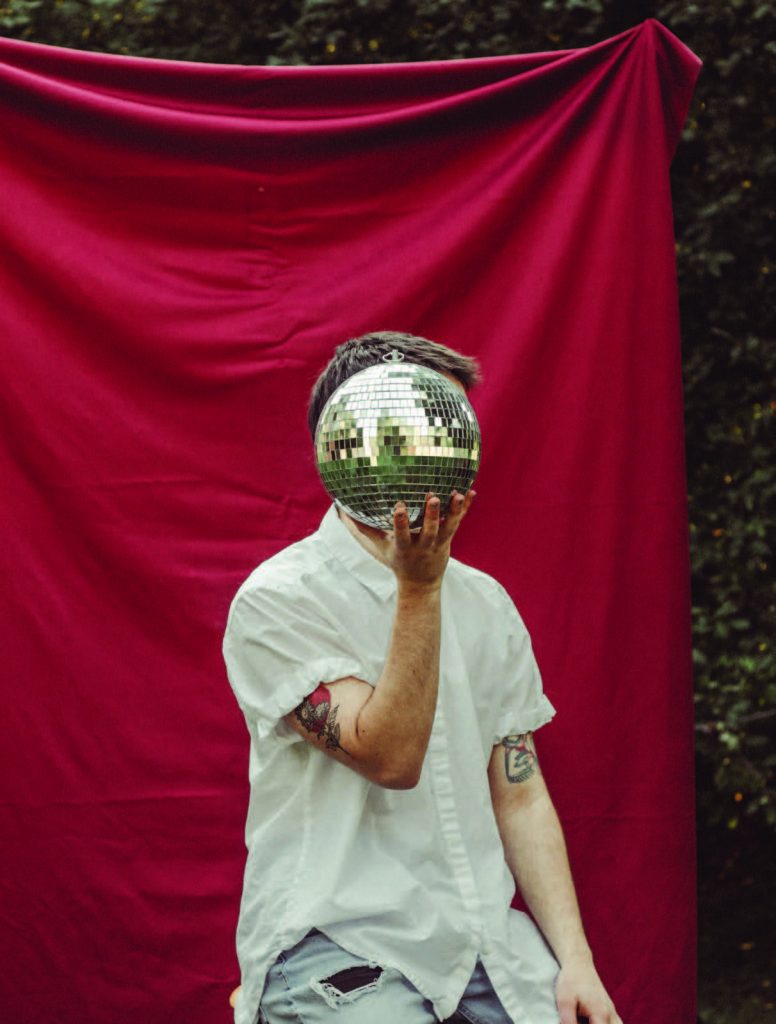 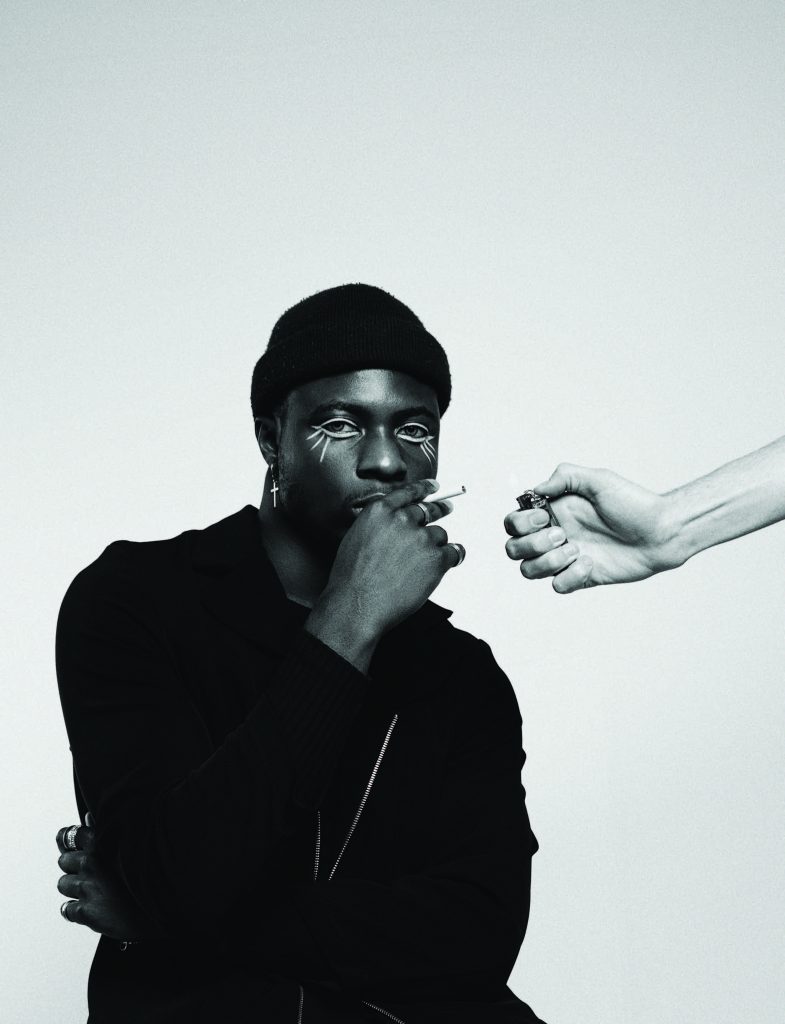 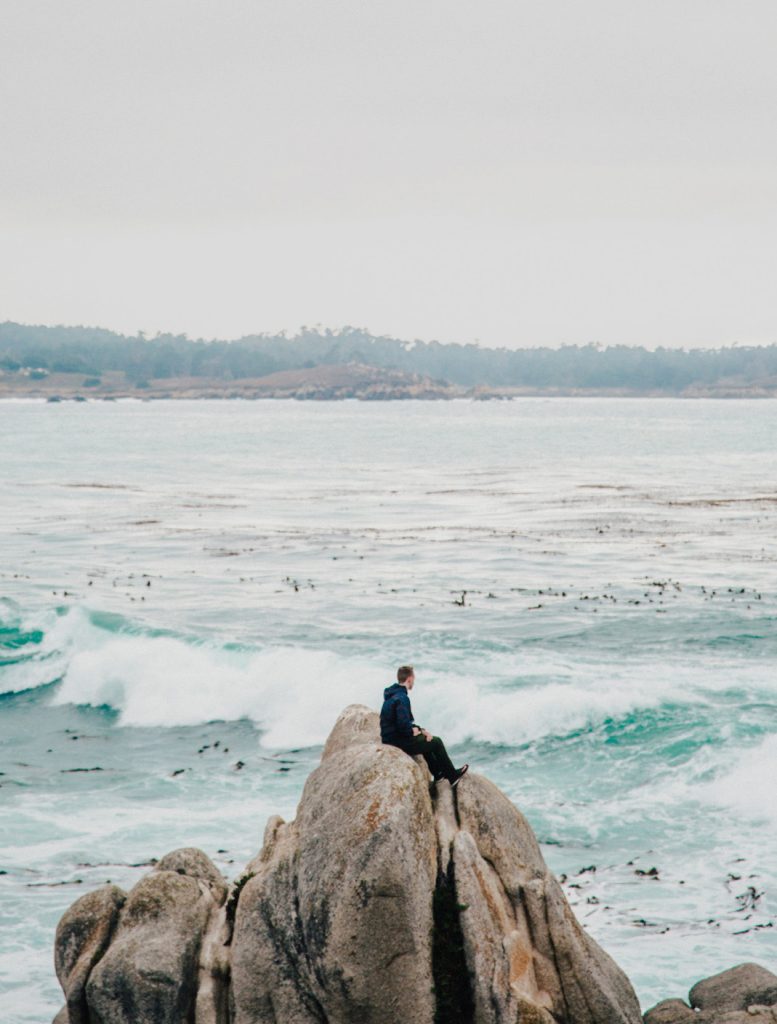 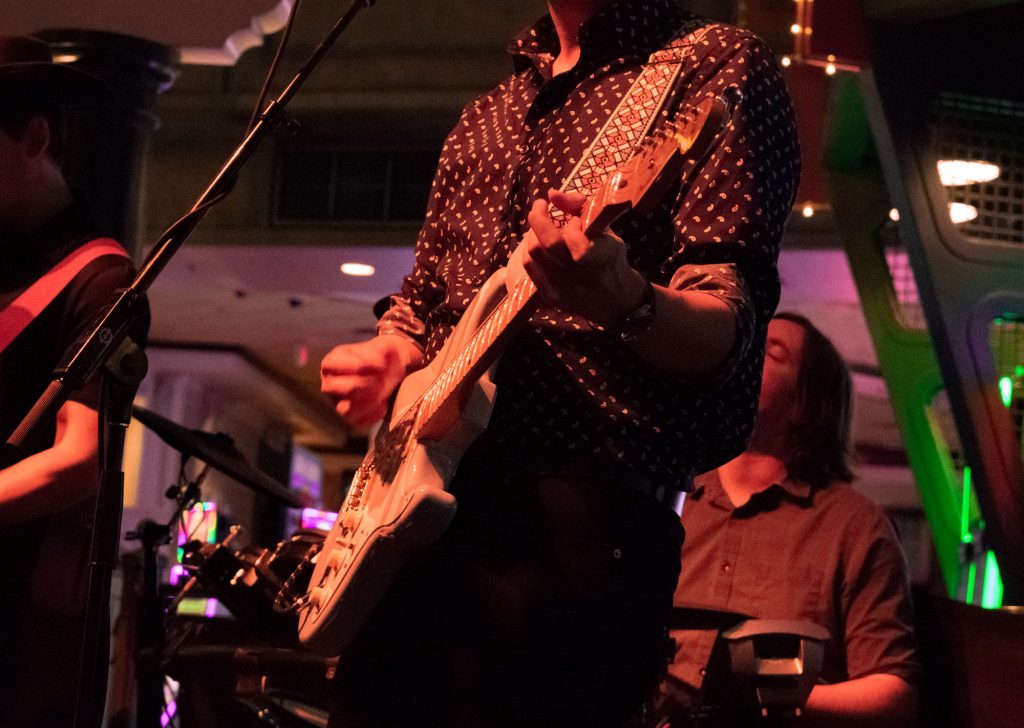 Not Just A Solo Man: Nick Eng and Friends at the Silver Baron Lounge 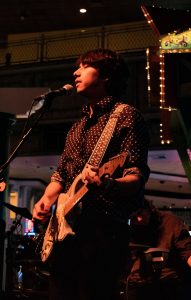 “I didn’t start playing with them until they started needing more members for different gigs. This is Aaron and Daniel’s personal project, but Aaron plays lead guitar in my band from time to time,” said Eng. “It’s just friends playing together and a want for money.” 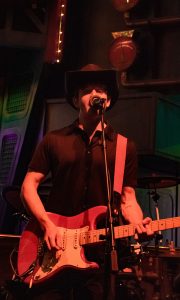