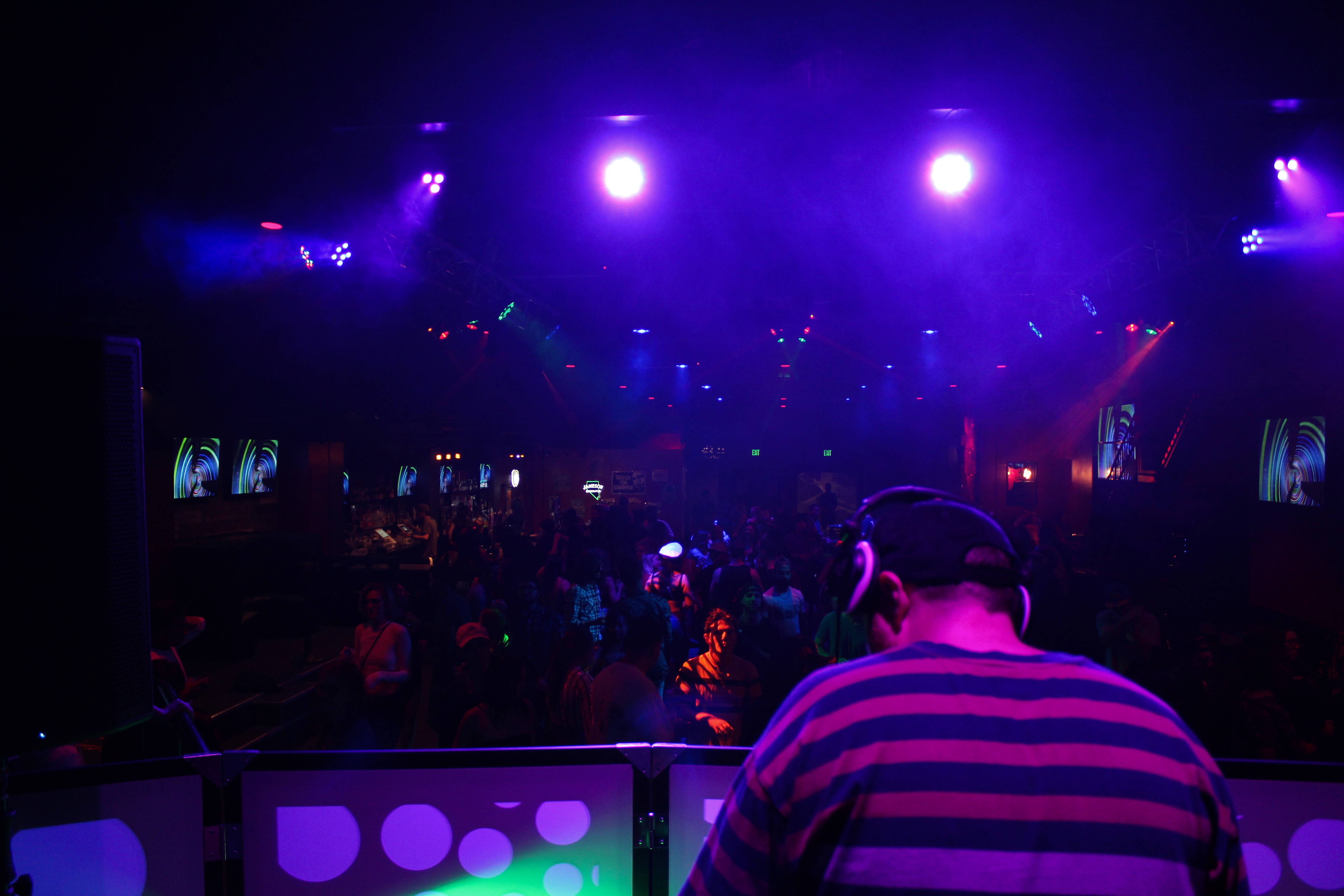 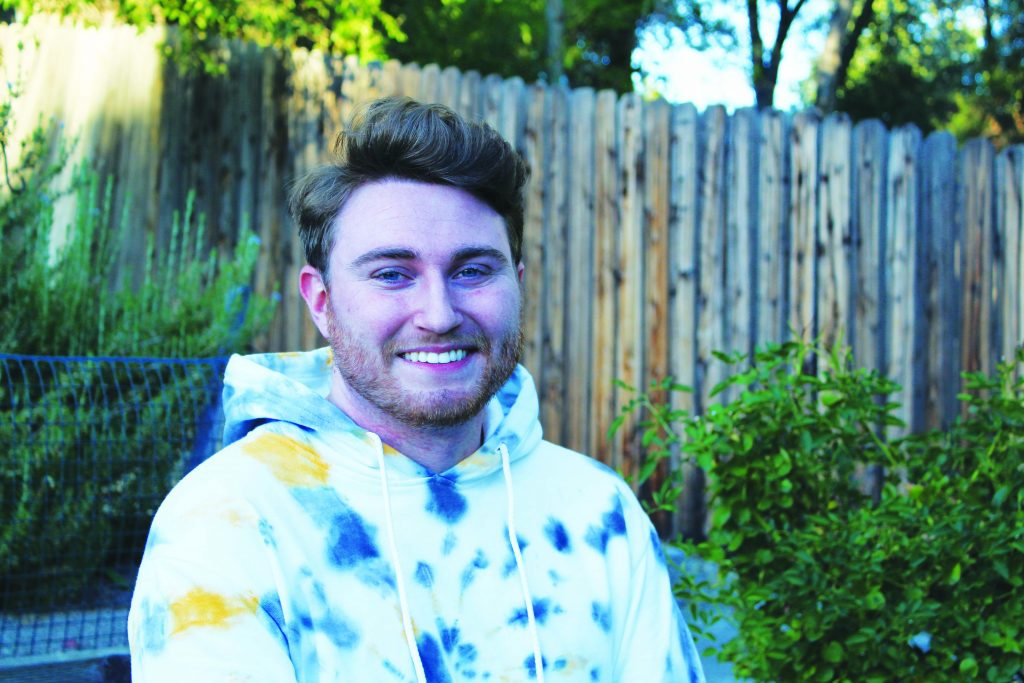 Crushing kicks, hissing hi-hats, and distorted synth leads fill the room when artist J Pike is behind the decks. Through an ear for aberrant sound, J Pike has been exhilarating Reno club-goers with his boisterous DJ sets and lively original tracks.

Beginning his musical journey as a freshman in high school, J Pike was highly influenced by Dubstep artists such as Skream and Mt Eden. Furthering his musical taste, Pike attended EDC in 2016 where Disclosure and Eric Prydz gave him a new perspective on house-based music. As J Pike’s interest in house music grew, so did his interest in tech house. J Pike cites Solid Grooves, La Pera, and Relief Records as labels who consistently provide his sets with tracks to fill the floor and get people moving.

“As I DJ more and more, my interest in labels has grown. I love massive tracks with banging drums and throbbing bass lines. I find that following labels allows me to narrow the sounds for my sets and find new artists I wouldn’t be able to just by scrolling through Beatport,” Pike said. 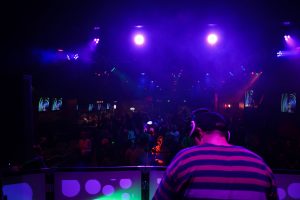 During his time at UNR, J Pike hosted “One Deeper” on Wolf Pack Radio where listeners were greeted by a plethora of dance genres and styles. Recently, however, you can meet Pike at the club where he will be playing only the freshest of tracks. J Pike’s commitment to keeping club attendees on their toes with various styles and sub-genres is no surprise due to his yearning to push dance music forward into the future.

“If you want to hear music your comfortable with, stay home,” Pike said.

Pushing people out of their comfort zones and into a new realm of reality has certainly been a steeple of dance music, especially tech house, since its conception. J Pike aims to expose listeners to a plethora of new songs and sounds acting as a gatekeeper for people to escape reality. Pike’s ability to read a room showcases his wide variety of interests: every set is different and will showcase another intricate aspect of J Pike’s musical prowess.

J Pike has been lighting up the dance floors of the Reno club scene often appearing at venues such as 1Up. For further information regarding show dates and times, please consult J Pike’s Instagram and Twitter @JPIKEMUSIC