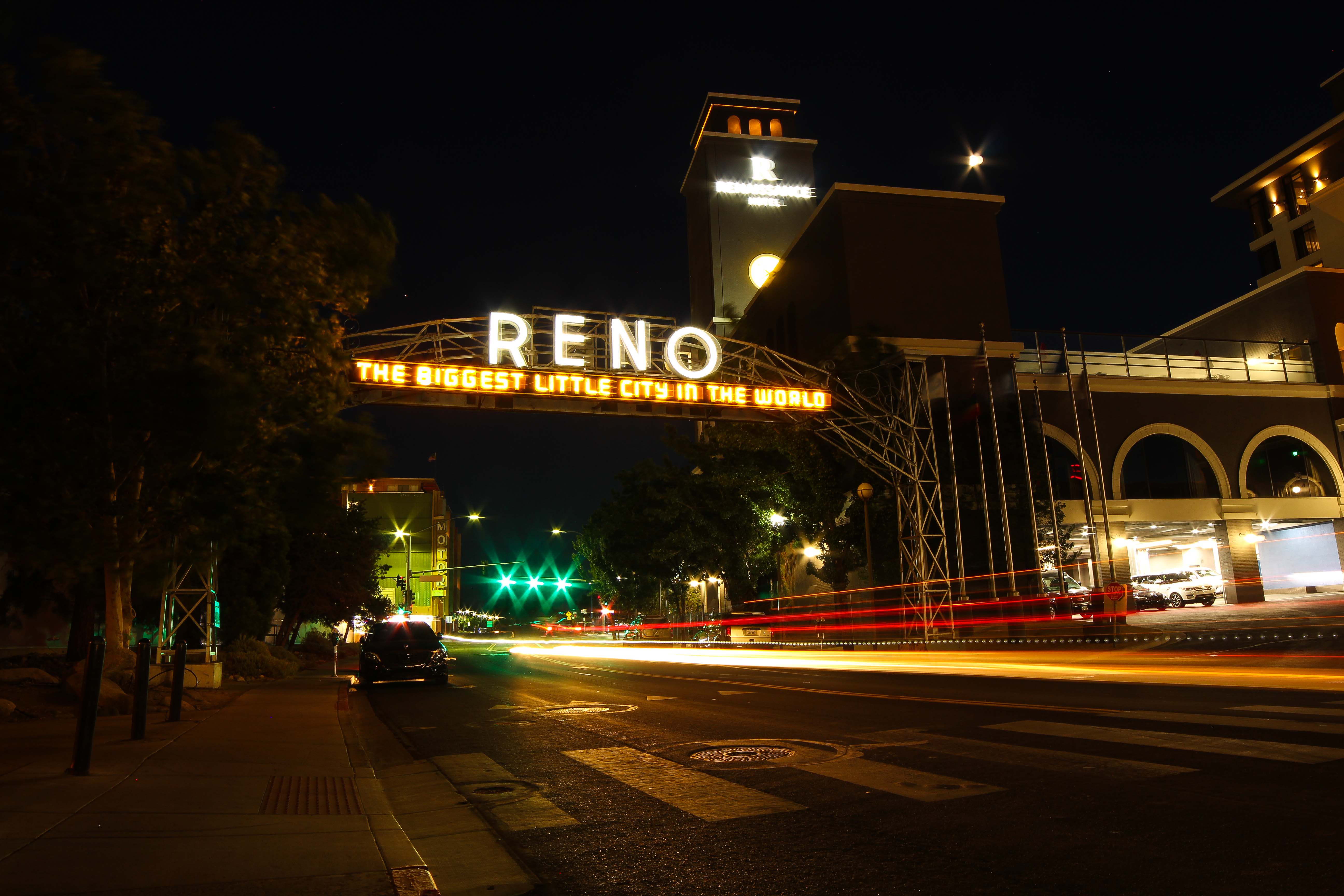 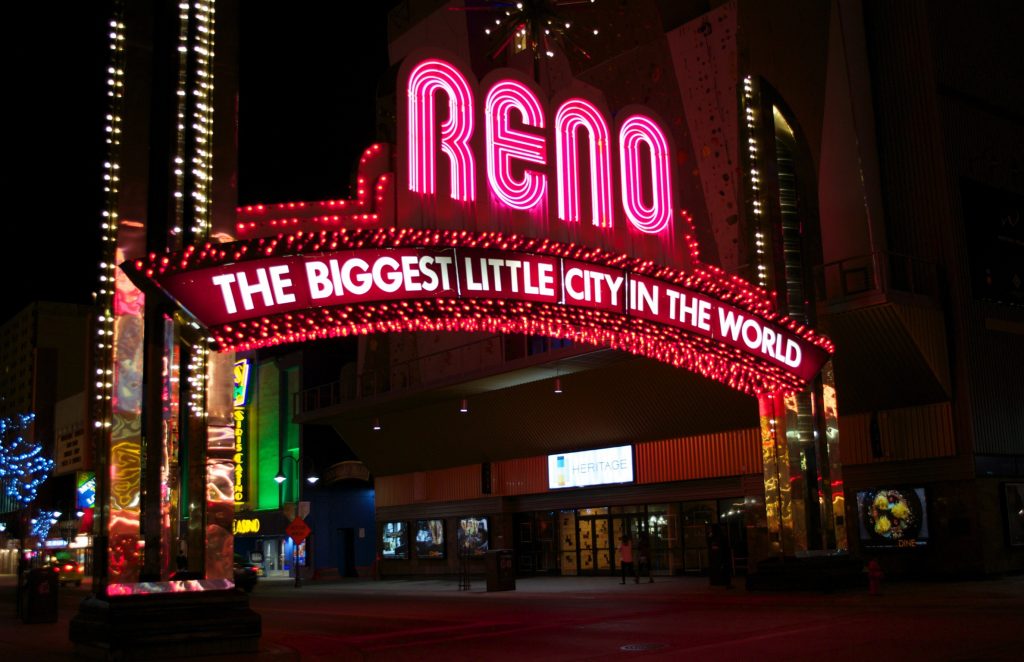 1.  Take a picture under the arch. It may sound cheesy at first, but if you ever move out of Reno you’ll thank yourself for capturing a photo of you and your friends smiling in front of the arch. Aww. 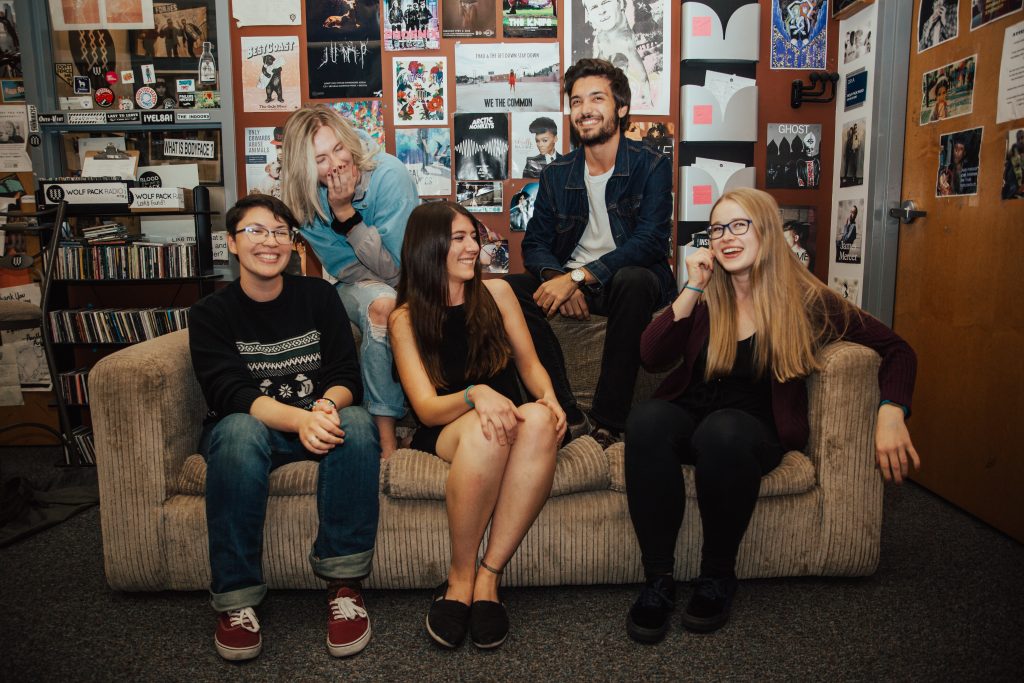 4. Participate in Halloweekend. Besides when you’re a kid, college is one of the only other times in your life when it’s acceptable to go all out on your costume. Halloweekend is typically a four-day nonstop party many students participate in.

6. Eat an “awful awful“at The Nugget. Head down to the Nugget to enjoy this half-pound burger that’s been around Northern Nevada for over 60 years. It’s known for being awful big and awful good. 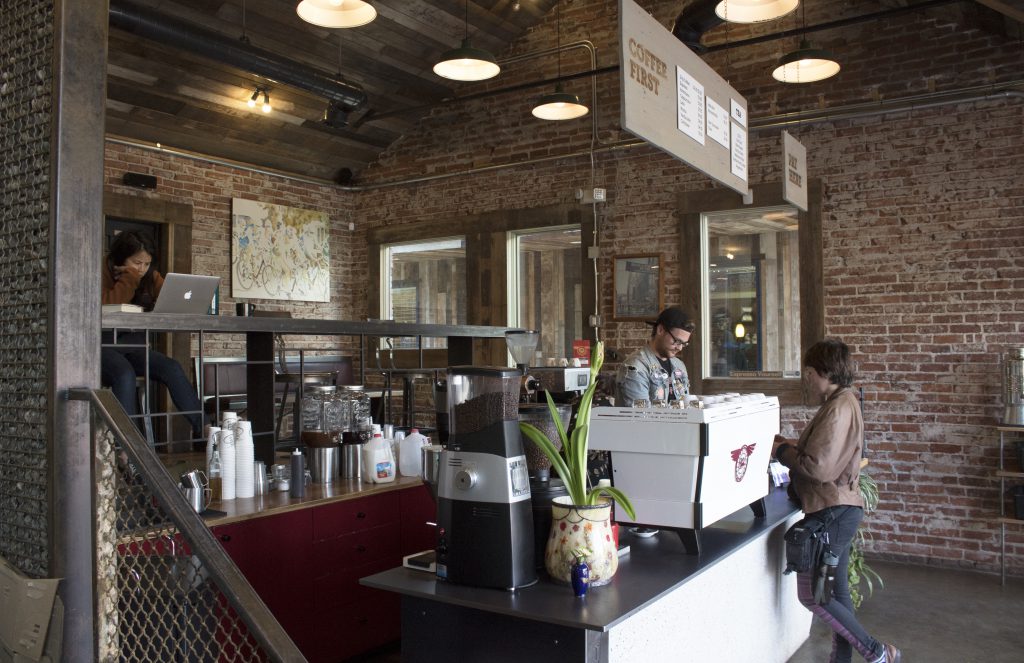 7. Drink a latte at Hub Coffee Roasters. Whether it’s a study pick-me-up or just want to sip on a fancy drink while enjoying views of downtown and the river head to Hub Coffee Roasters to enjoy the best coffee in town (in my opinion). My favorite? The vanilla latte.

8. Spend your 21st birthday at Brew Brothers. This place is notoriously known for identifying and taking fake IDs. That being said it’s also a popular spot to go on your 21st birthday when you can officially enjoy that alcoholic drink.

9. Attend a UNLV vs UNR game. Nothing like a good rivalry, am I right? Whether it’s football, basketball, or any other sport put on some silver and blue and cheer on the Wolf Pack.

10. Have a snowball fight on campus. With a large portion of the student population being from Las Vegas, many of us haven’t experienced a real snow storm. Grab some of that powdery white stuff that fell from the sky and throw it at one of your friends after class. 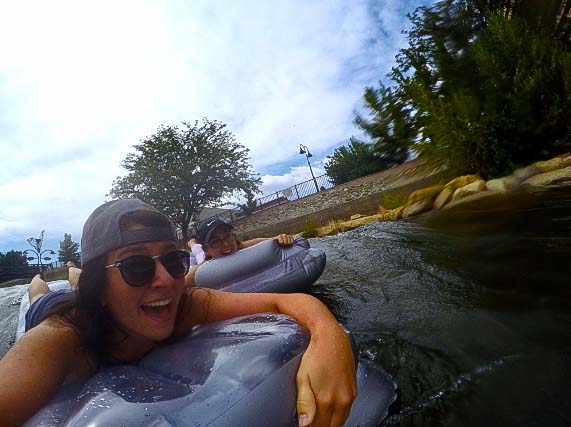 12. Do the Undie Run. Probably the most embarrassing thing on the list. I’d elect to get this one over with your freshman year when you haven’t fully grasped the agony of this one. Besides the obvious point of running around campus in your underwear, keep in mind you still have to make the walk of shame back to your dorm or car without pants on.

13. Eat at the DC at least once. Whether you’ve suffered through a whole year eating here or have had a friend “swipe you in” every UNR student should experience DC food at least once. 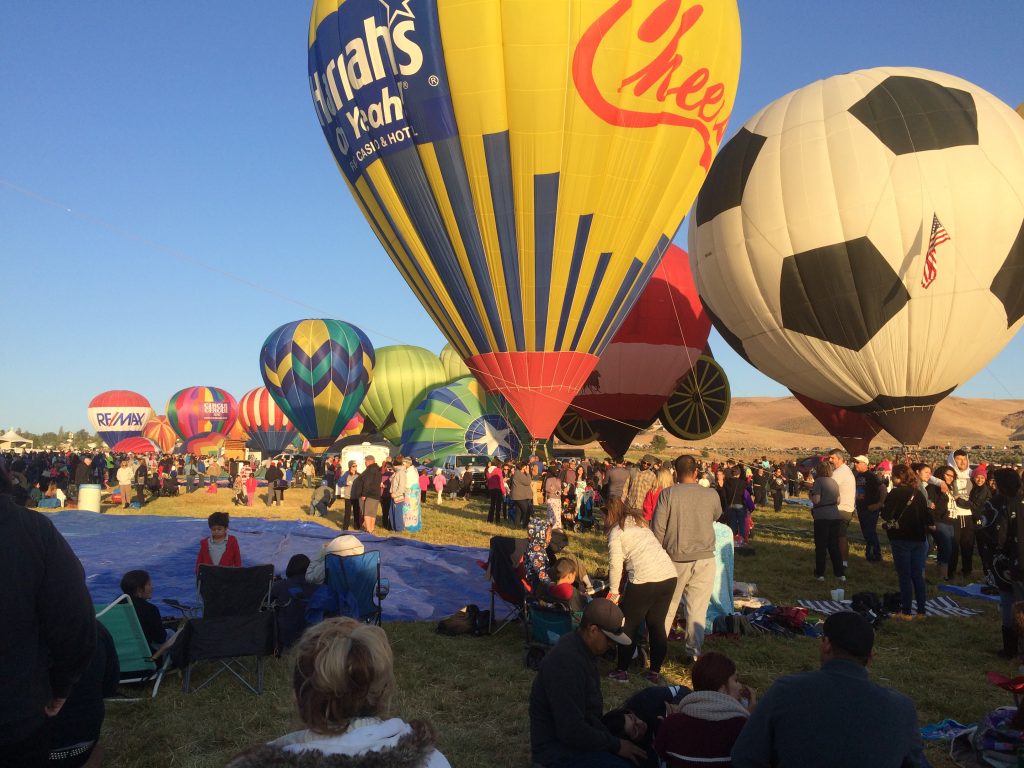 14. See the Balloon Races. If you’re new to Reno you probably woke up one day and saw dozens of hot air balloons flying around and wondered what the hell was happening. This my friends, is the balloon race. For a whole weekend in September hot air balloons are launched from Rancho San Rafael Regional Park and float around Reno’s skies for hours.

15. Do a bar crawl. Zombie Crawl, Santa Crawl, Leprechaun Crawl? Yep, Reno’s got them all, baby. With the purchase of a fancy plastic cup those 21 and older can enjoy Reno’s bar scene without paying covers and with discounted drink prices.