By ASUNOctober 22, 2018Uncategorized
No Comments 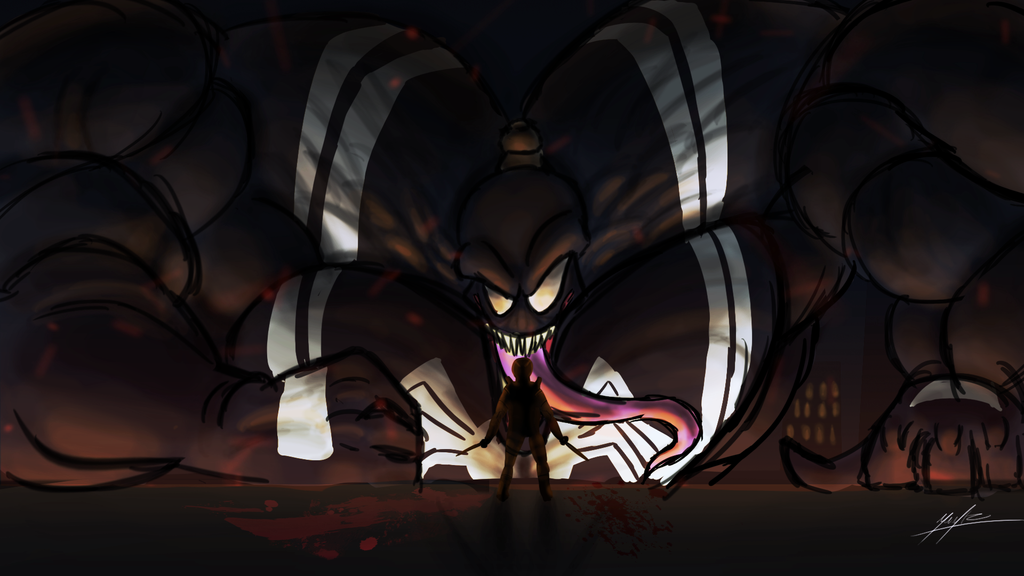 Venom begins with a classic alien horror vibe. Parasitic (or symbiotic, depending on who you ask) alien creatures have crash landed and gotten loose on Earth. The first half of this movie is thrilling and coherent. But only the first half. The movie quickly loses sense of what genre it wants to be, and what story it wants to tell.

The movie starts to fall apart when, after Venom has fused with Eddie, there is an entirely unnecessary car chase scene wherein Venom does a lot of tricks on a motorcycle for what feels like 20 minutes. The threads of the plot just unravel from there.

The one character that truly shines throughout the film is the head of the Life Foundation, Carlton Drake. His creepy calm demeanor only breaks occasionally to reveal his Machiavellian core. Still, Venom is not quite worth the ticket price. I’d wait until you can stream this one.