Every day on campus you pass by random strangers. Perhaps you've seen them before or maybe not. Ever wonder who they are and what their life is like? Each student at the University of Nevada, Reno has a story to tell. Each has a unique life, perspective, and outlook not only as a student but each as a person with different life experiences. Take a look at the second series of Students of Nevada. A project that snapshots the lives of randomly selected people here on campus. 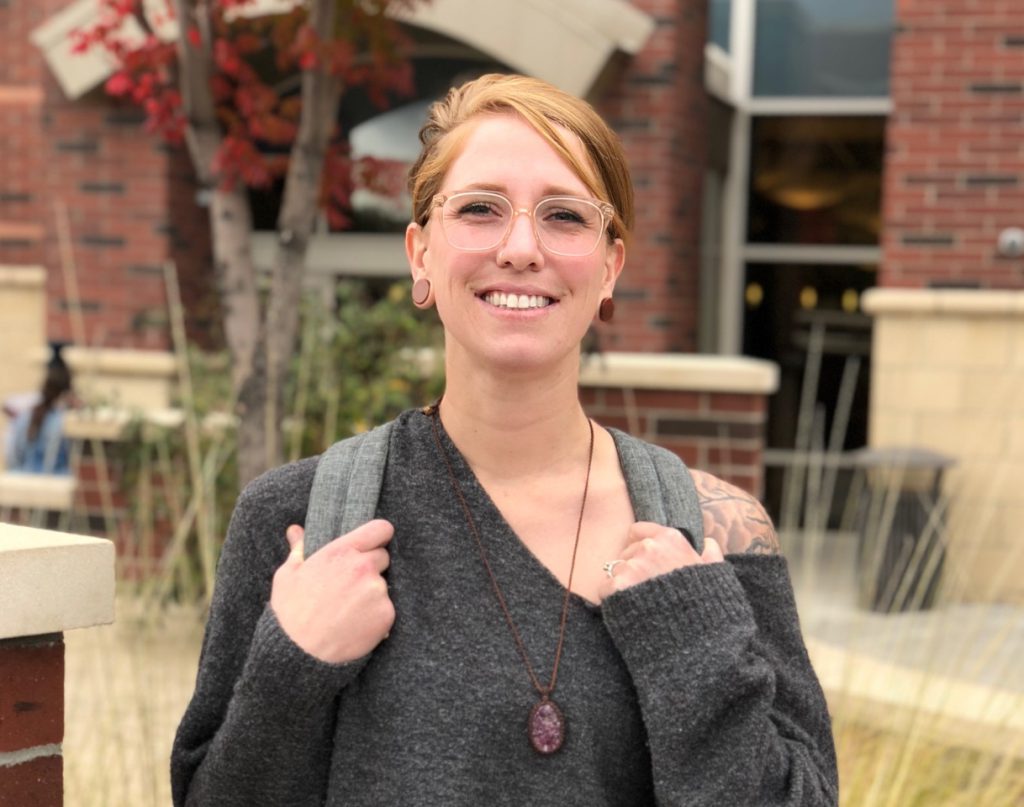 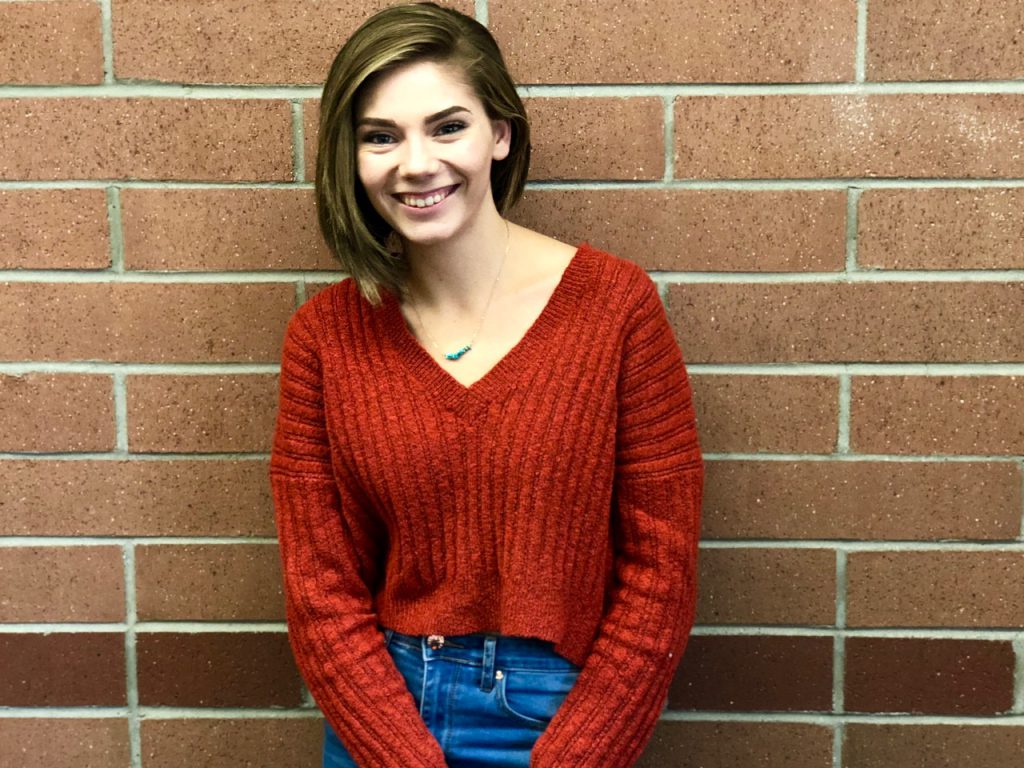 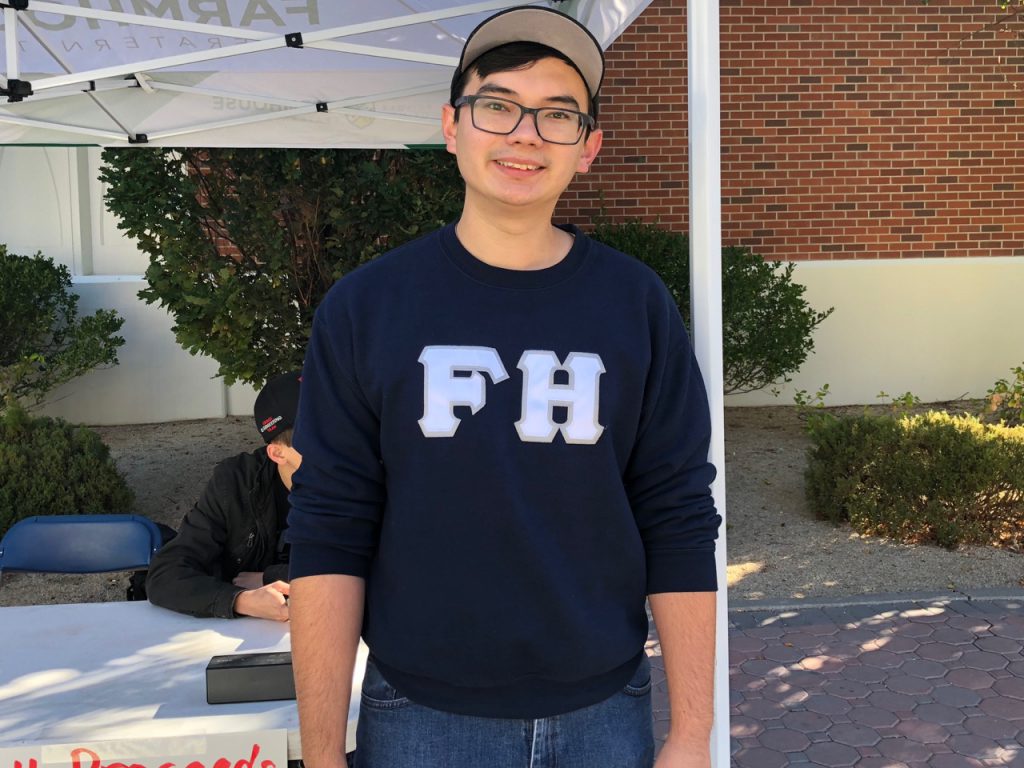 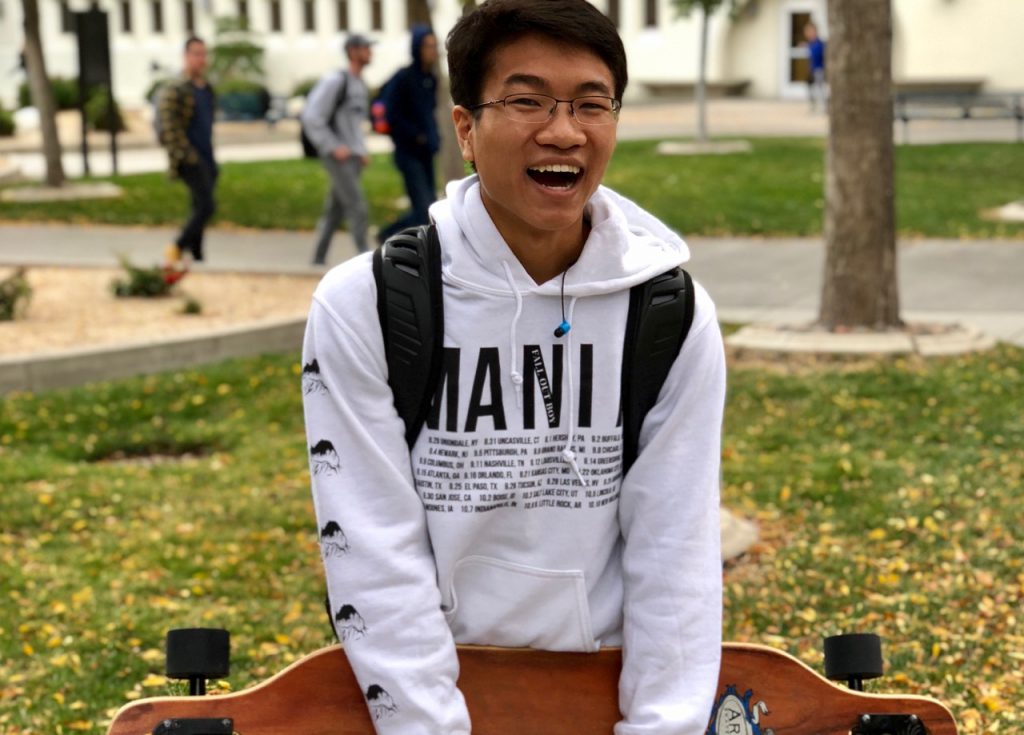 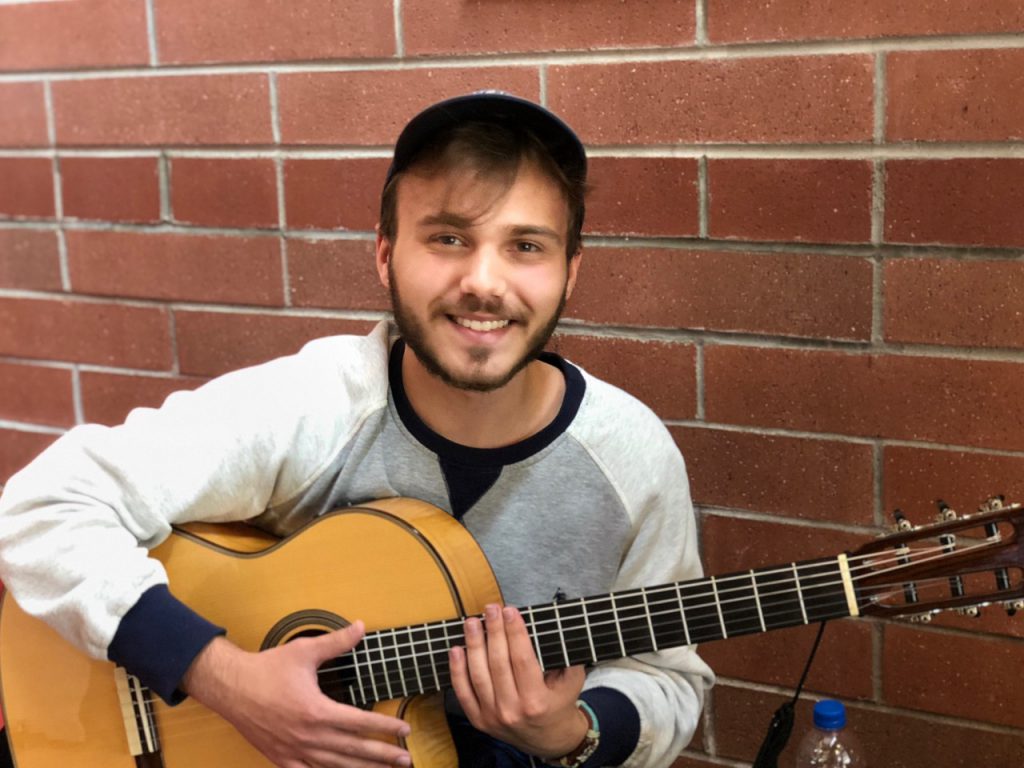 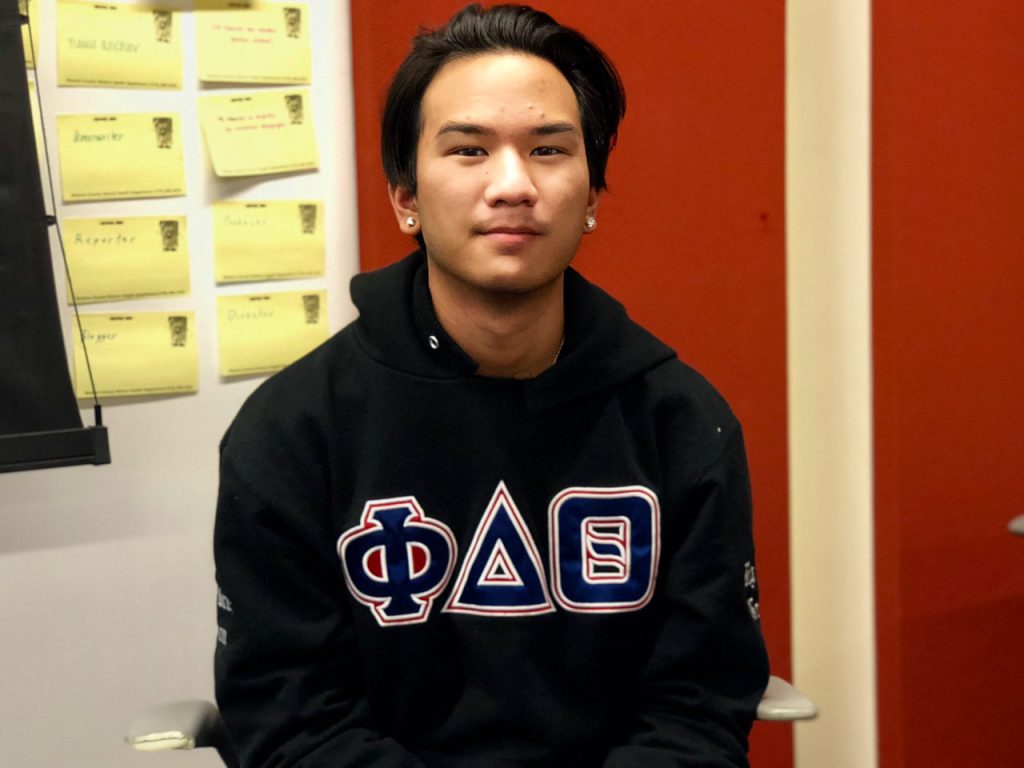 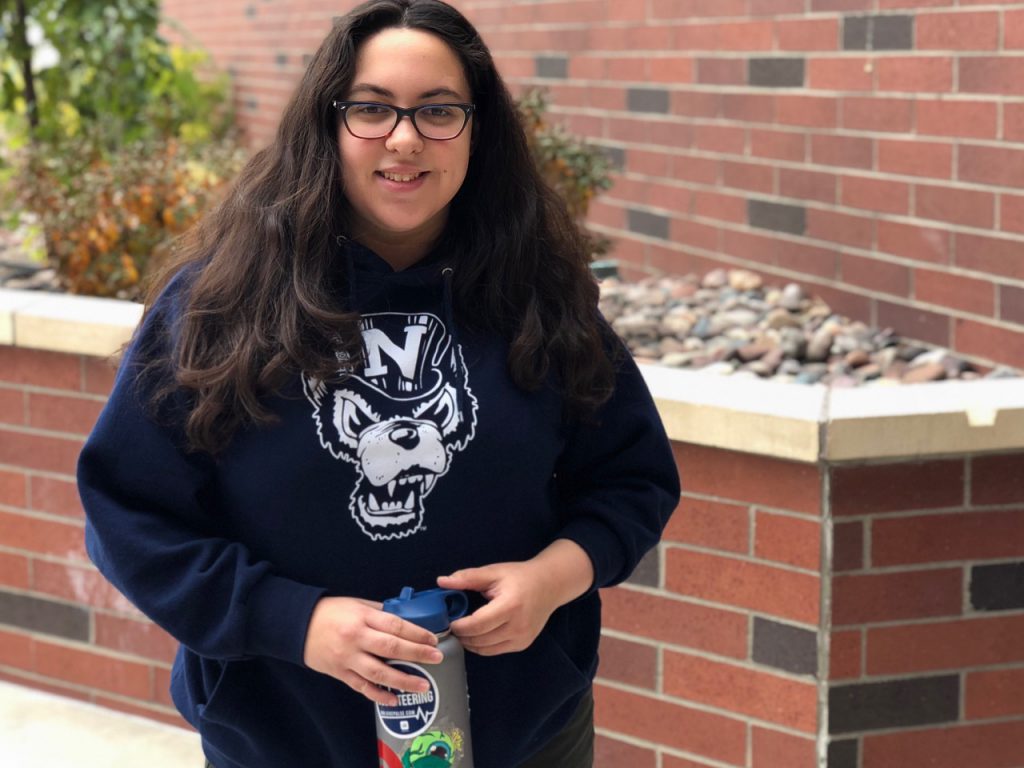 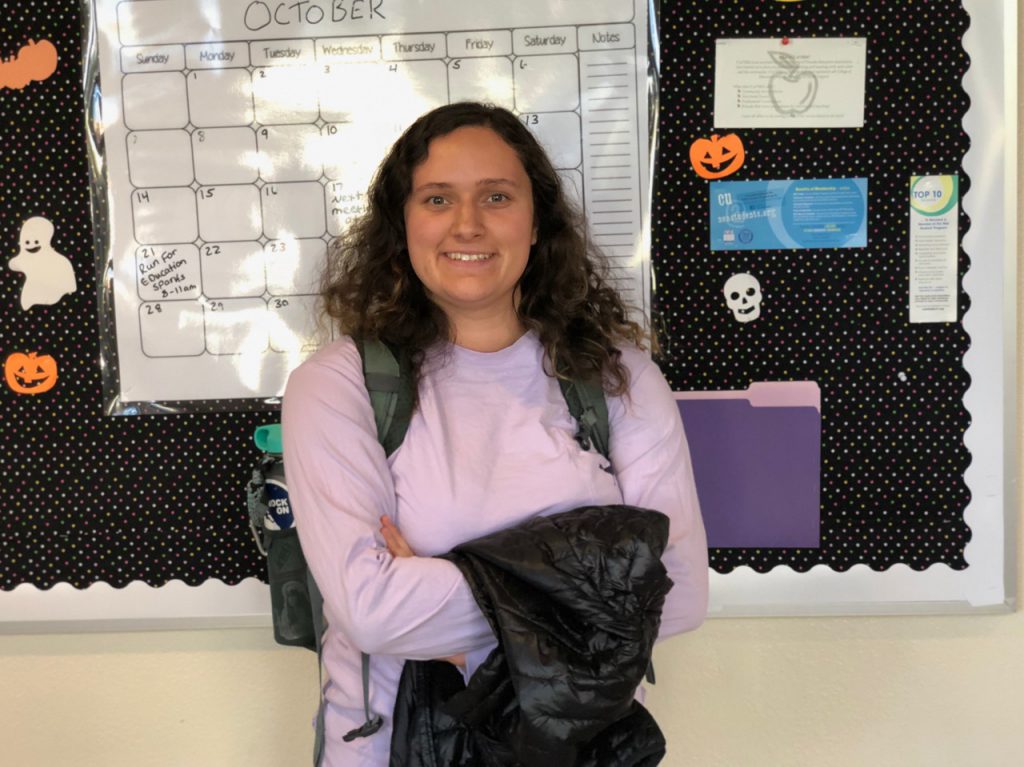 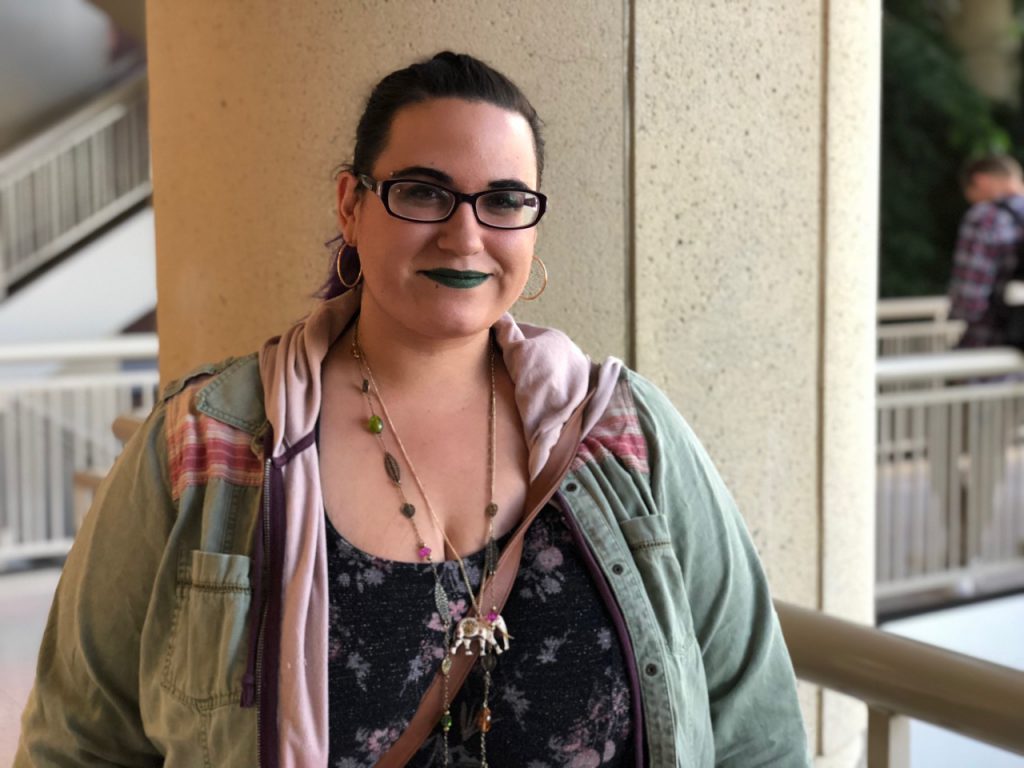