By ASUNJuly 20, 2018Uncategorized
No Comments 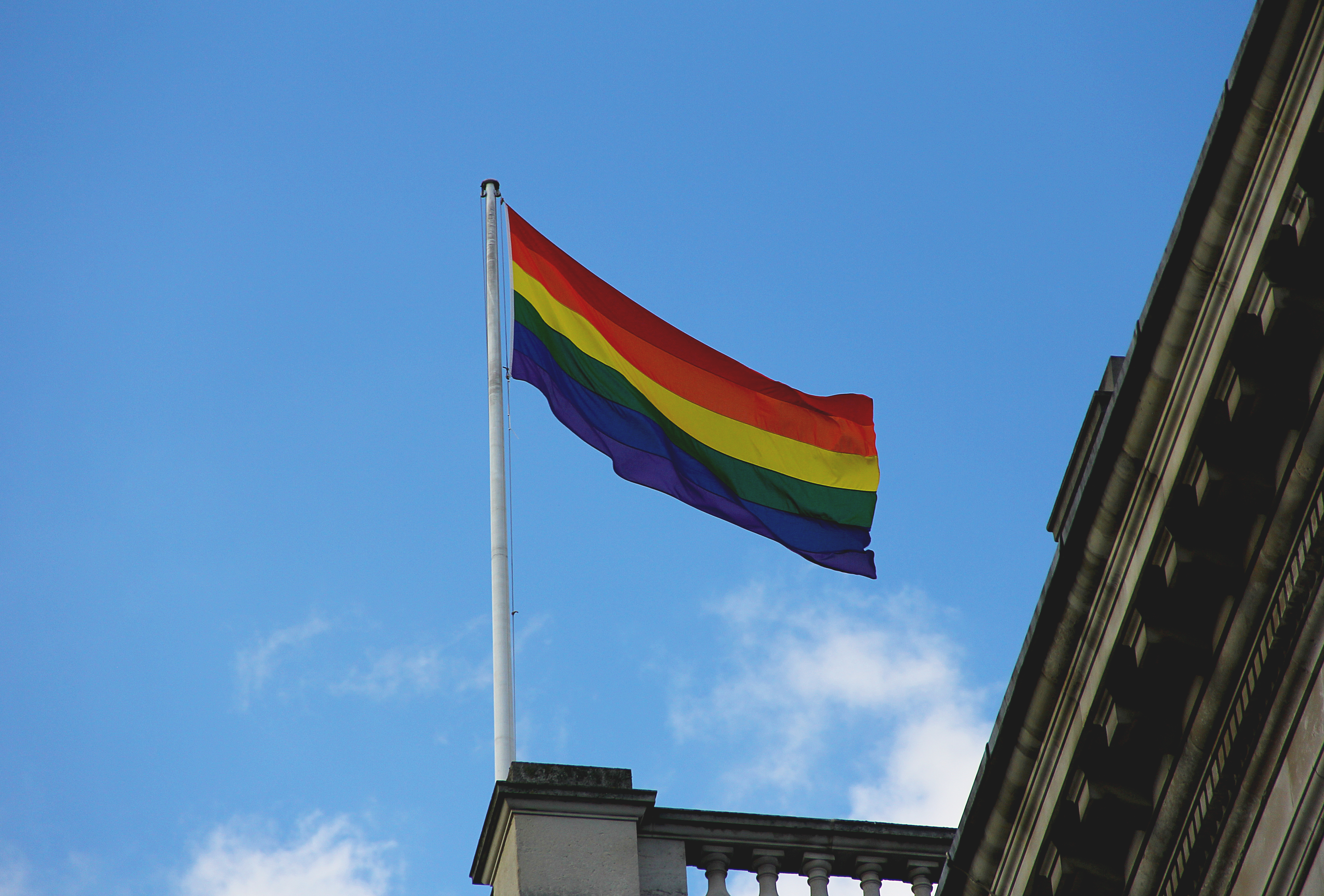 On Saturday, July 28, local non-profit, Our Center, is once again putting on the Northern Nevada Pride Celebration. Now in its fifth year, the event will feature a Pride Parade starting at 10am, with a route along California Ave. From 11am to 6pm, there will also be a Pride Festival in Wingfield Park next to the Truckee River.

While the Pride Parade is free to watch, there is a five dollar donation/entrance fee for the Pride Festival. The event is a major fundraiser for Our Center, earning approximately a third of the center’s operating costs, according to Jeromy Manke, President of Our Center.

The event will feature dozens of local vendors throughout the festival. “Last year we had about 120 different organizations or businesses that came out,” said Manke, “We had booths, whether to provide information and promote resources for the community, and also businesses who are just supporters of the LGBT community and wanted to get their name out there.”

Northern Nevada Pride Festival takes place during Reno’s Artown, and therefore places an emphasis on the arts. “We really want to emphasize the art aspects of the overall event,” said Manke, “Everything from visual art, we definitely have a community art project every year, and then all of our performance art, which will take place on two stages this year. It’s typically composed of entertainers that are LGBT or LGBT allies.”

In addition, there will be several events the preceding night, including the Reno Pride Rainbow Crawl and Drag Wars. “We have a kickoff event on Friday night, which will be July 27th. It’s called Drag Wars, and that takes place at the Harrah’s Plaza in downtown Reno,” said Manke, “That’s open to all ages. It’s a lot of fun, it’s different drag queens competing in a variety of events. And that is open to people who are interested and want to come out in drag and compete.”

Manke urges the community to become involved in the festival, or with Our Center. “If you are interested, we definitely want you to get involved,” said Manke, “If you aren’t sure where to go, please reach out to us. Of course you can sign up online, and if people are interested in helping out year-round, we definitely have volunteer spots open with Our Center and some of the other things that we do throughout the year.”

Manke believes that Pride Celebrations are an important reminder of the type of acceptance that should be practiced year-round. “One of the main reasons that we created Northern Nevada Pride was to bring everyone together and that support of bringing everyone together,” said Manke, “It’s not only celebrating the LGBT community, but demonstrating that there is acceptance. We want to create awareness, and that should be carried on, and hopefully is carried on, throughout the year.”