By ASUNMay 21, 2018Uncategorized
No Comments 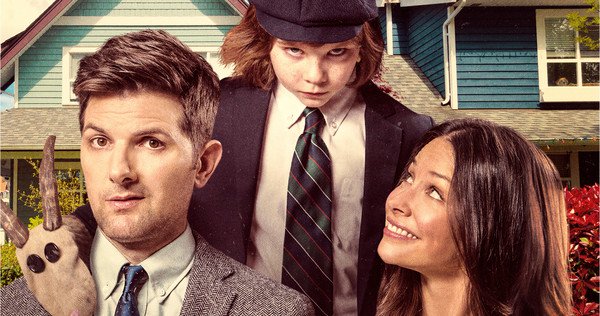 Little Evil is a horror-comedy film on Netflix that depicts Gary, played by Adam Scott, as a man who recently married the woman of his dreams. He soon realizes his new stepson is not just a brat, but may also be the literal antichrist. So, of course, he joins a stepdad support group. Gary is the straight man throughout the bizarre, sometimes scary, often hilarious film, while Bridget Everett is delightfully chill as his new best friend, and fellow stepdad, Al.

A highpoint of my viewing experience, and of my life to date, was seeing the importance and utility of monster trucks in an apocalyptic scenario. Well, at any rate, it was highly entertaining. This movie has cults, flaming clowns, the antichrist and Adam Scott. Not watching it is arguably a character flaw.