The Discovery Museum is Not Just for Kids 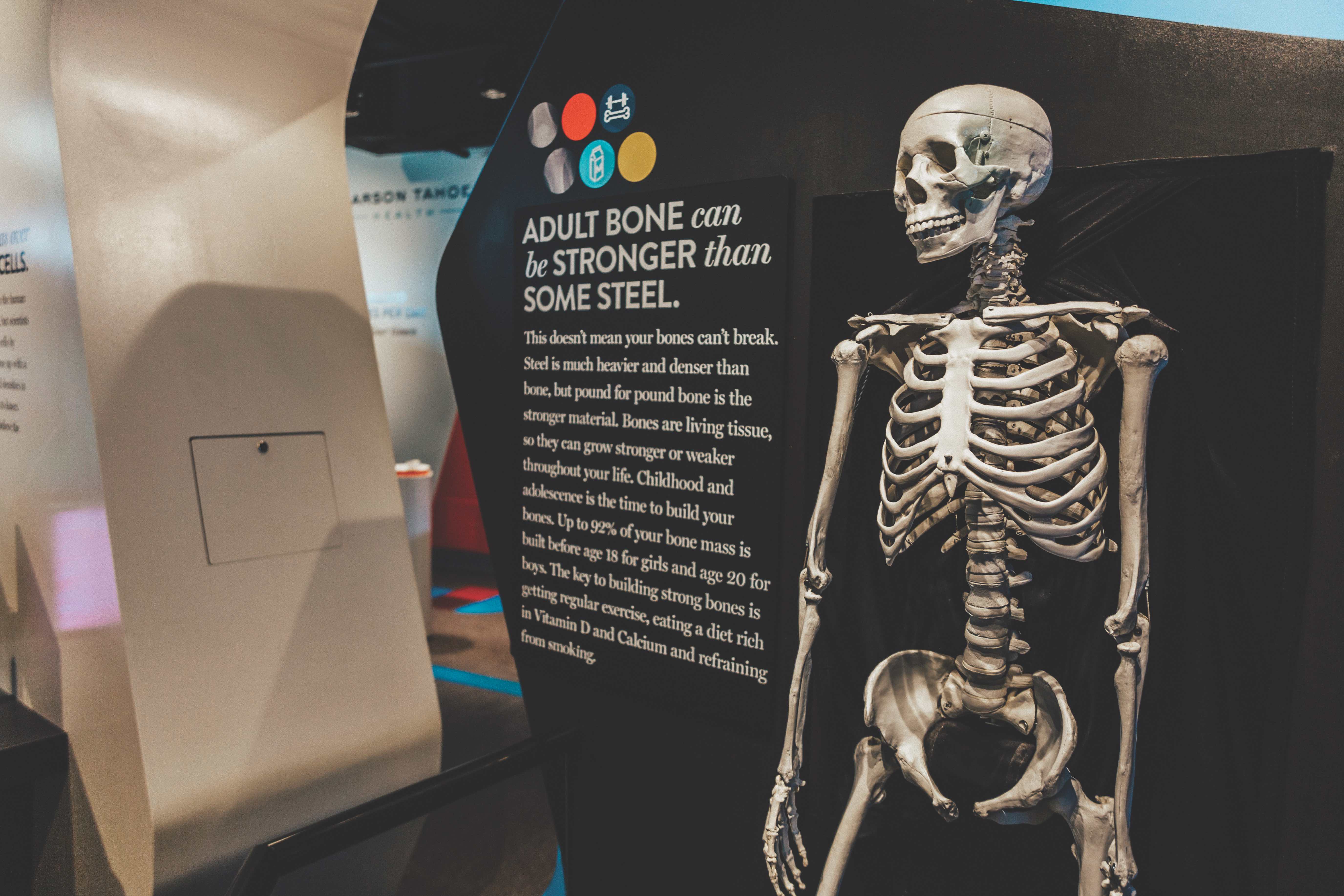 –Best Bang for your Buck–

The Social Science series is a quarterly, themed event held at The Discovery. This series is a great deal at only $20 per ticket for non-members. Turner said, “A ticket to Social Science includes heavy hors d’oeuvres prepared by Whole Foods. They also sell beer and wine that’s included with your ticket price. You get two beverages with your ticket price.” Past events have focused on topics ranging from robots to attraction, and Turner said, “As of late, we’ve allowed our audience to pick a topic, so they’re free to nominate topics through our exit survey that we do at each Social Science.” 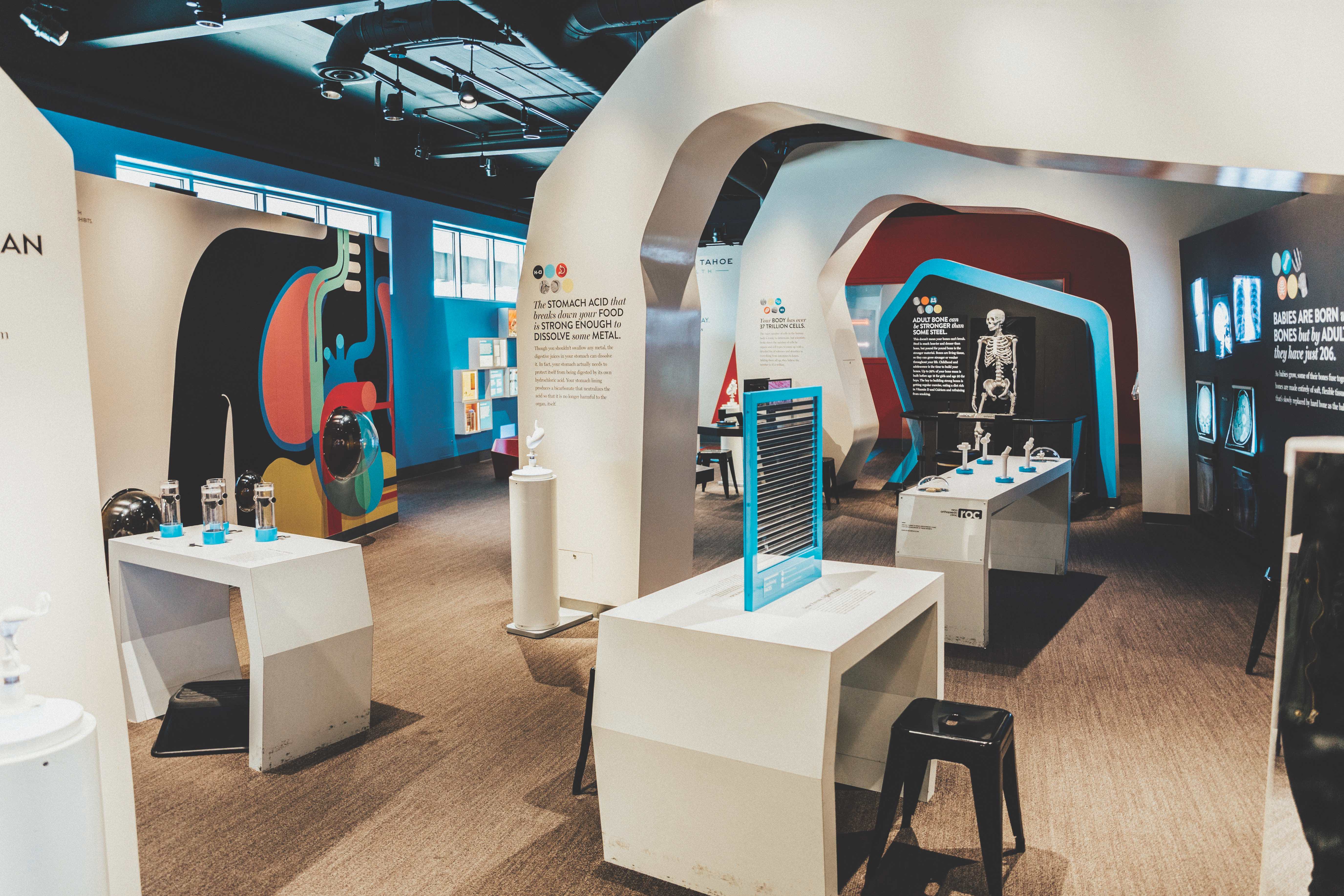 Science Distilled is a lecture series, held regularly at Patagonia. The Discovery has partnered with the Desert Research Institute (DRI) to create this event. Turner said, “What Science Distilled let’s us do is tap into all the great research that’s happening at DRI, and bring those scientists to our audience and let them talk about their research.” According to Turner, this event varies from panel discussions to traditional lectures to round table discussions. Turner said, “We’re trying to keep it lowkey, so it’s in kind of a laid-back atmosphere. We partnered with Imbib Custom Brews, so they serve beer at the event. Definitely not your stuffy lecture series, like a lot of people might expect. ”

Chemistry of the Cocktail (21+)=$95 for non-members and members

Chemistry of the Cocktail is The Discovery’s annual fundraiser. Turner said, “Because it’s our annual fundraiser, it has a little bit higher ticket price. It’s close to $100 a ticket, but it is a fundraiser, so the cost of the ticket is part of what benefits the museum.” According to Turner, this event takes a look at the science behind mixology and cocktail making. Turner said, “It’s this really fun event because it let’s us bring in outside bartenders and mixologists, and they present all these interesting topics related to cocktails.” In addition, the event features live auctions and many local vendors.