Stereotyped 101: An Exploration in Unconscious Bias

By ASUNApril 28, 2018Uncategorized
No Comments 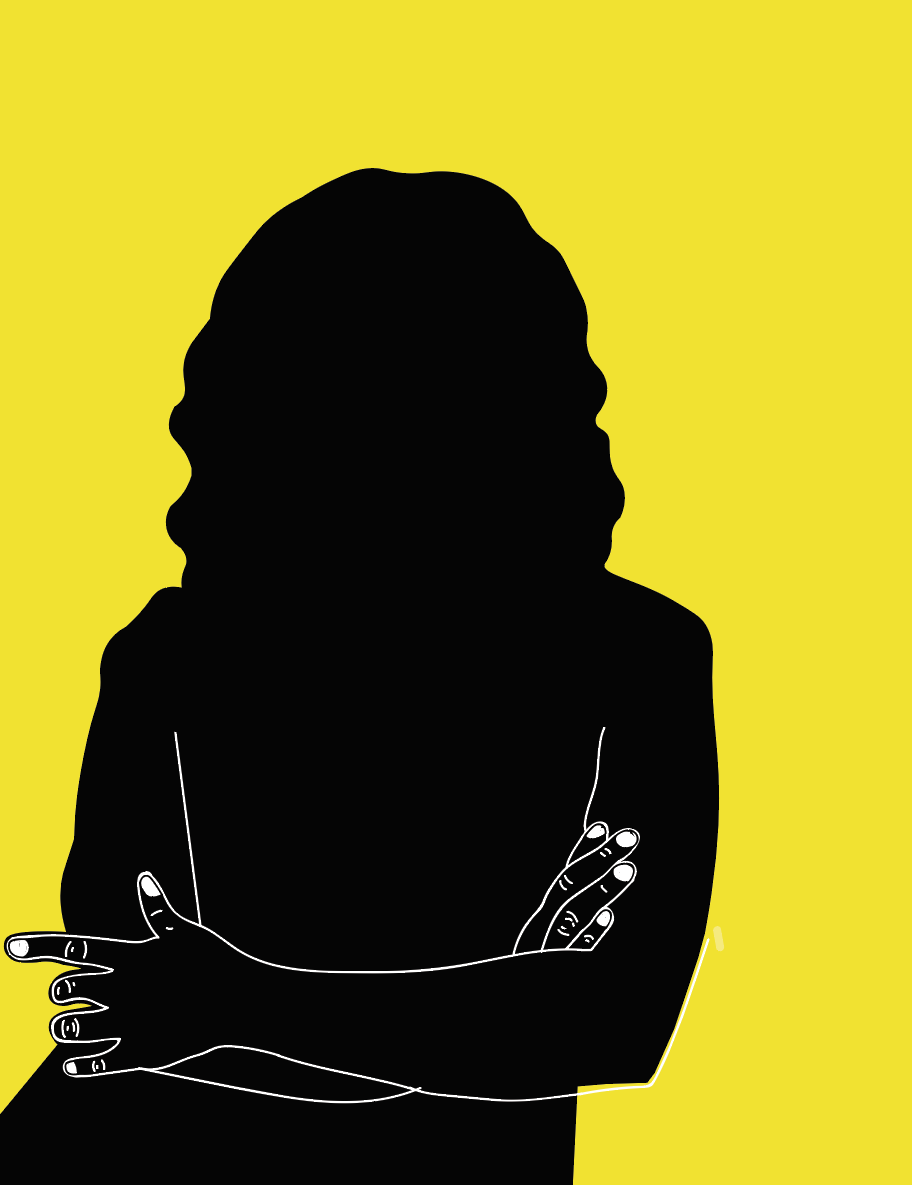 This semester the University of Nevada, Reno held a lecture called Stereotyped 101: An Exploration in Unconscious Bias. The event was led by Karith Foster, who is a professional speaker, comedian, TV and radio personality and founder of the Foster Russell Family Foundation, which seeks to “promote free speech and inclusion,” said Foster. Many college students were in attendance, and Foster led the audience in a thoughtful discussion on issues of stereotyping and diversity, weaving in a bit of comedy. Foster said, “Laughing is a good way to be comfortable and strong enough to address tough and serious topics.”

Foster started off the event by discussing the term “diversity.” Foster claimed that, “Like ‘feminist’ and ‘liberal,’ the word ‘diversity’ has been hijacked.” Instead, Foster chooses to use the term “inversity.” Foster describes this term as inclusive and introspective, with concern for one’s connection to humanity.

Foster said, “We all stereotype,” and she offers three reasons people tend to do this. The first reason, according to Foster, is it’s human nature. “People naturally think, ‘is this a physical or emotional threat?’” Foster’s second reason is that stereotyping is learned behavior, and that it can be learned consciously and unconsciously. Foster said people learn to stereotype from parents, video games, and even Disney Princesses. The third reason Foster described is the human ego. Foster said, “The ego likes to rule things, to be right, and to know where it stands.”

Foster went on to describe her experiences as black woman growing up in Plano, a “not very diverse suburb of Texas.” Foster said that the experience was made awkward by stereotyping, and that she was the “Honorary black representative for melanin deficient friends.” Foster recalls circles forming around her at school dances where her friends would chant, ‘Go Karith, it’s your birthday.’ “No, it’s not! It’s coming up though,” said Foster. She suggests that this behavior stemmed from her friends stereotyping her because she is black.

Foster went on to describe her struggles with her weight, and the different perceptions ofweight on the West Coast, where she’s considered heavy, compared to the midwest, where she’s considered, “anorexic.” Foster said that America is obsessed with weight to the point that “People are excited to get sick, because that means we get to wear our skinny jeans,” and people will, “Eat at Chipotle. On purpose,” suggesting Chipotle makes people sick.

While Foster believes that comedy is an excellent way to engage in difficult topics, she maintains that, “Sometimes you have to be a little uncomfortable to hash things out.” Foster said that there are ways to avoid stereotyping. She said the first way is through conscious empathy. “Really put yourself in their shoes,” said Foster. She also describes the necessity for active listening. “It’s not what you hear, but how you interpret it,” said Foster, “You have to be an advocate for me, and I have to be an advocate for someone else.”

Foster said that people who are stereotyped should attempt to have “Responsible reactions.” According to Foster, this involves asking the person, “‘Why do you say that? Do you know what that means?’” She said, “It takes patience and maturity,” and can lead to the person learning instead of repeating their mistake. Foster said, “We are all students. How we react to each other is so important.” Foster said, “Where you draw the line is a personal choice, but if you don’t do it, who else will?”

Foster said, “We have to change our perception of normal.” In order to do this, Foster said, “Stretch, grow, get exposed to ideas and grow beyond where you came from. Get out of your comfort zone.” Foster said that people will not always see eye to eye, but, “Hearing somebody out gives you a chance to broaden your horizons.” Foster concluded, “It’s about better relationships, having an amazing life, and sharing it with people.”