By ASUNApril 28, 2018Uncategorized
No Comments 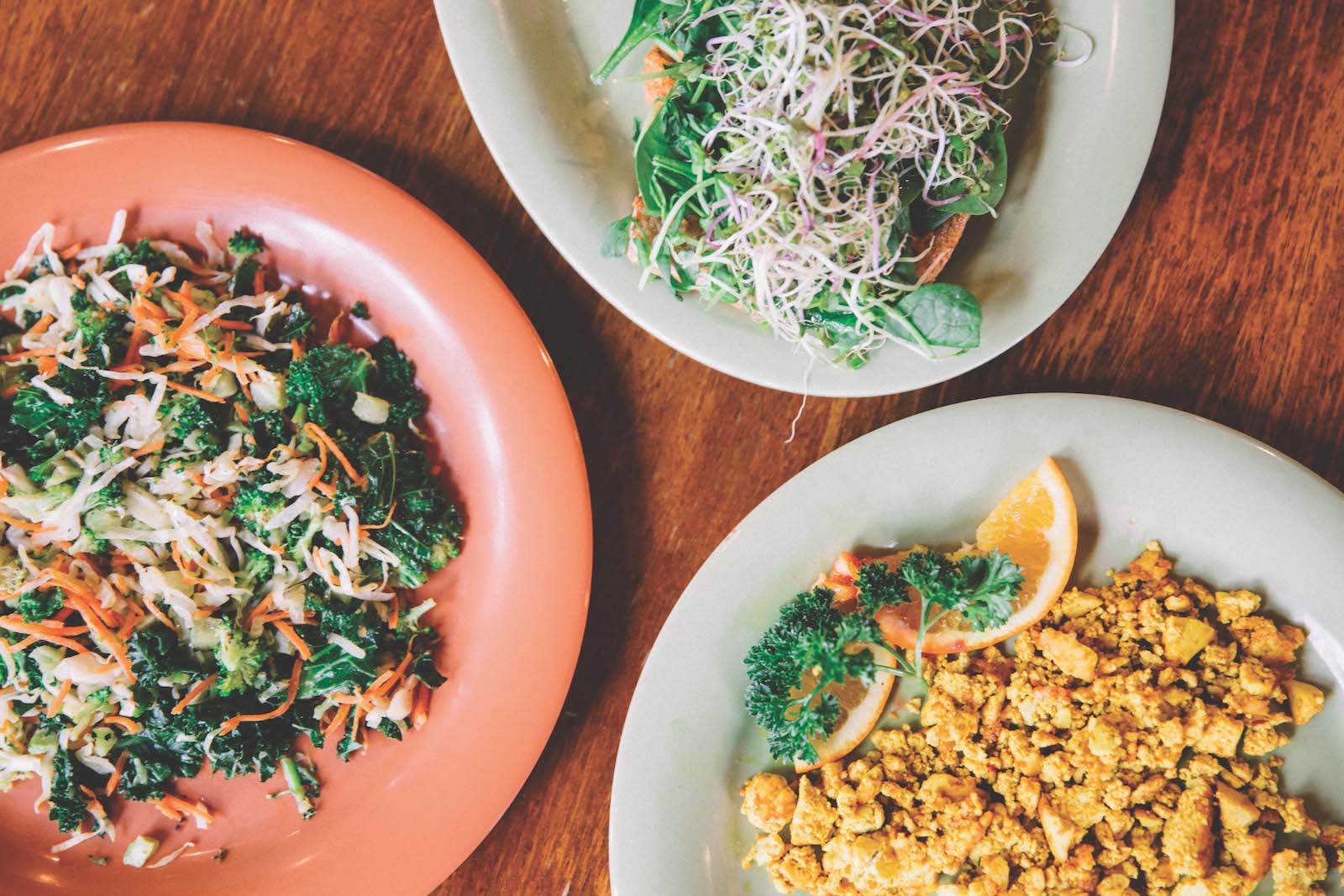 For some, following a vegan diet is a way to apply their morals to their lifestyles. University of Nevada, Reno graduate student and teaching assistant, Kathrine Wright, chose to pursue a diet free from animal products due to her affection for them.

“I have an attachment to animals, and I felt guilty harming animals, so I decided I didn’t want to do this anymore so I made the transition about two years ago,” Wright said.

For others, their primary reason for adopting a vegan diet was for health reasons. Cheyenne Culp of San Diego, California, first adopted a meat-free diet after learning of health benefits from popular documentaries, as well by the influence of her friends.

“I had two friends who were vegan that taught me about veganism, and after watching Cowspiracy on Netflix in 2014, I started cutting out meat and dairy,” Culp said.

Culp and Wright are part of a much larger trend of Americans becoming vegans. While there is debate over whether or not veganism is healthy and sustainable, people do not foresee the diet diminishing among Americans.

According to Plant Based News, the number of Americans following a vegan diet has increased to six times as many in the last three years. As of 2014, only a small one percent of people described themselves as vegan compared to 2017’s six percent.

“We noticed that there was a new customer emerging that was vegan, so we wanted to provide options for them,” Scala said.

When Great Full Gardens was first created, they were just selling their soups in Pathways at the University. Now, they supply 18 different vegan soups and a plethora of other vegan meals to their three locations, as well as Whole Foods grocery stores in the Reno area.

While Great Full Gardens is just one of many popular restaurants among vegans, a diet without any meat or dairy products is not for everyone.

Shaun Brooks, a powerlifter and personal trainer from Sacramento, California, is sure a vegan diet is not the diet for him.

“I definitely considered it but I do a lot of powerlifting and my goal is to squat 700 pounds. It is just impossible for me to hit that goal without getting the amount of protein that I get from meat,” Brooks said.

Even Culp, who was once a devout vegan, decided eliminating dairy and eggs from her diet was impractical for her lifestyle in late 2016.

“It takes a lot of discipline for some people and for me it was getting difficult towards the end,” Culp said. “I mainly went back because of random dishes and family recipes that were always in my childhood had dairy and eggs, and it was difficult as I still live with my mom who primarily does the grocery shopping.”

There is also heated debate over whether a vegan diet is healthy. Nutritional expert, Caroline Kurtz, warns people that diets are not one size fits all, and veganism is no exception.

When asked if veganism was a healthy way to live, Kurtz said, “In the short period of time, if people have preexisting conditions these diets could either exacerbate those conditions, or if they have a condition where these habits are helpful, a vegan diet could be helpful.”

While Culp was still vegan, she noticed that she was substantially healthier than she had been when she was following a standard diet.

“I’m super sensitive to animal abuse, so that was my main reason, but the other thing was I could lose some weight and be healthier overall from being vegan,” Culp said. “When I was vegan, I was losing weight in a healthy way and I felt much more energetic.”

Wright also said that she has found veganism to be a healthy lifestyle for her, as it assisted her chronic migraines.

“As a chronic migraine sufferer, I went from having 15 migraines a month to only five a month when I went vegan,” Wright said.

A vegan diet does have the potential to be healthy, as Kurtz said. The problem most vegans face is deficiencies in nutrients that we primarily get from meat and dairy. According to Kurtz, those following a vegan diet should be sure they are obtaining these vital nutrients in other ways, whether it be through supplements or introducing new foods to their diets to replace the ones they are eliminating such as tofu as a meat substitution, non-dairy milks such as almond or soy for use in coffees, cereals, or other recipes, and replacing traditional dairy products such as cream cheese, yogurt, or ice cream with new dairy-free substitutes that have hit the market in recent years.

According to research from Reader’s Digest, vegans and vegetarians are much more likely to lack nutrients such as zinc, iron, protein, calcium, and vitamin D.

Although there is a great amount of skepticism around veganism and whether or not it is a practical diet to follow, people foresee veganism becoming a constant in American culture.

Culp, who has transitioned back to a vegetarian diet, is attempting to return to a vegan diet as it becomes an easier way to live as more stores and restaurants become accommodating to this diet.

“When I first went vegan, meat substitutes and foods that were specifically made to be vegan were extremely expensive. Now, there are options almost everywhere and the price of meat substitutes has dropped significantly,” Culp said, “It’s just proving that veganism is more than a trend.”

Scala of Great Full Gardens said that their restaurant’s success was due to how many people are becoming vegan, predicting that this diet will not be leaving anytime soon.

“Two of our three most popular dishes are vegan. If veganism wasn’t so big, neither would our restaurant,” Scala said.

Nutritional experts, despite their view on the health factors of veganism, are noticing that this is becoming more than just a trend.

“Veganism isn’t going anywhere. Had it stopped growing a couple years ago, it could have died out soon but at this point, it’s not a fad diet anymore,” Kurtz said.