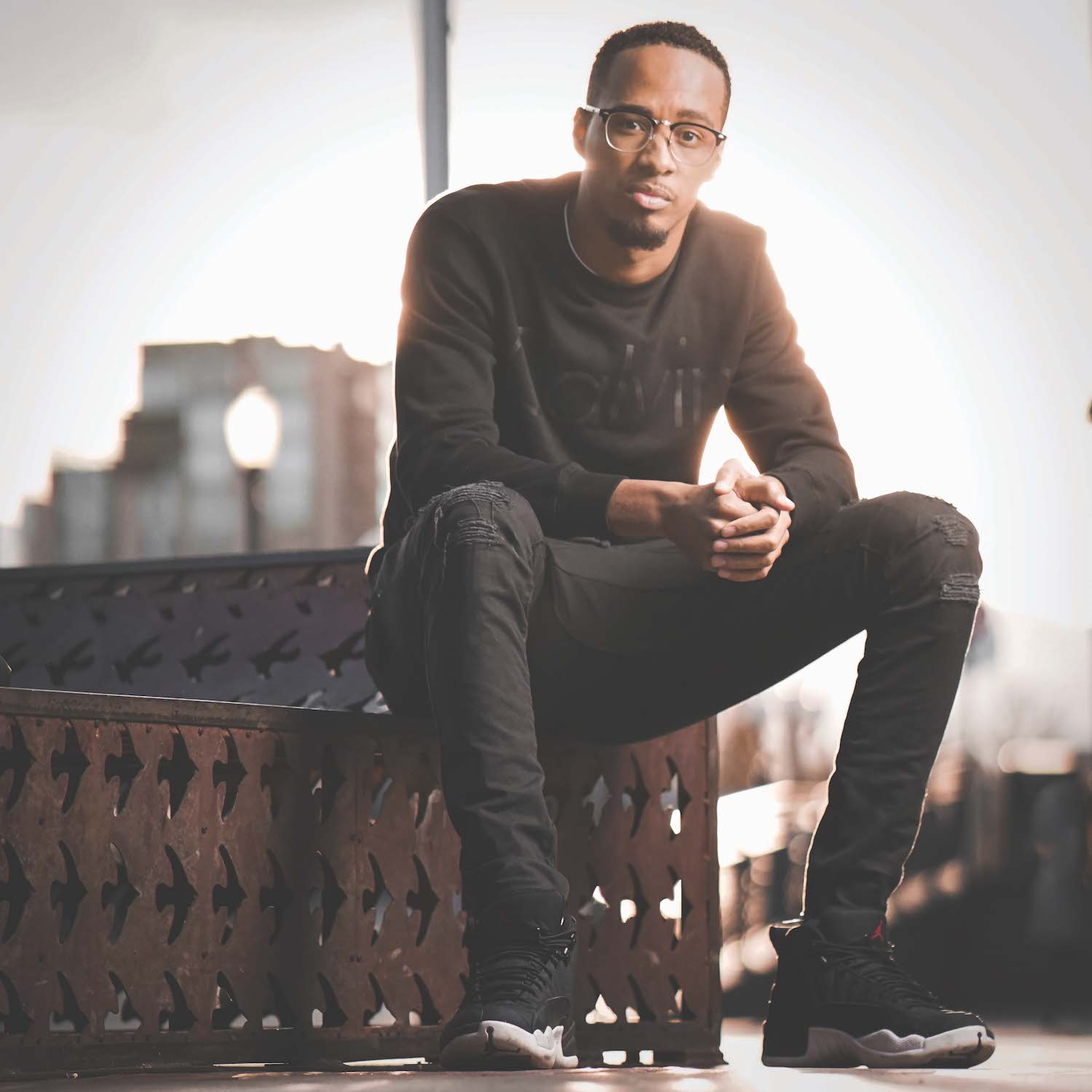 Luke Wynn, 25, is an aspiring singer and musician who received the 2017 Forte award for Best Hip-Hop Artist in Reno. Growing up with an aunt who served as a songwriter for Quincy Jones and Diana Ross, this win assured Wynn of his career choice. He hopes to make it into the big leagues in order to inspire others.

Wynn was brought up in a religious household–his father is a bishop and his brother is a pastor. He got his start playing at church and producing Christian music, but by the time he was 17, Wynn began to steer away from church music and gravitate towards the hip-hop genre.

“My dad didn’t like rap, and I was like 17 trying to not live for my parents but trying to make them happy,” Wynn said, “But rap is way more influential than gospel music. I think rap is one of the most influential genres right now because you hear Molly Percocet on a song it makes you want to go get some Percocets and mollies. I feel like rap is that powerful.”

After going through difficult times and overcoming obstacles in 2016, Wynn was ready to give up music completely. He could no longer find the will to continue music until his father convinced him to carry on and not throw away his “gift from God.”

“He understands what I’m trying to do. He understands my heart that I have for music and that it’s not to be a stereotypical rapper which is all about me, me, me. He understands that I’m really doing this so that I can point the focus to God. He was like ‘don’t stop doing music just put it into the right perspective,’ and now I do,” Wynn said.

Being raised in a spiritual family that is heavily involved in music, Wynn believes that his musical talents are the work of God and finds it no coincidence that many famous singers got their start in church.

“When you’re going to school everybody is trying to get you to believe that God is not real,” Wynn said. “If you look at people in the music industry some of the best singers come from the church. I feel like it really is a God given gift that people have, including myself. For me specifically I feel like there’s certain things I just never been able to excel at but music is just something that comes naturally to me.”

According to VH1 News, some famous singers who got their start singing gospel music include Whitney Houston, John Legend, and Brandy. Although gospel music is no longer his priority, Wynn still listens to it to calm his nerves before a big show.

“I don’t hype myself up. I listen to slow worship songs before I go up. I just want something to relax me before I go on that mode.”

The Atlantic states that only 0.0086% of the world is famous but Wynn believes that if a proper situation occurred, he would stop pursuing music professionally and become a full-time pastor. Luckily, winning the 2017 Forte Award for best Hip-Hop Artist in Reno gave him hope that he is on the right track.

At the Forte Awards, Wynn was confident he was going to win. It wasn’t until his category came up, and the speakers began to announce his competitors’ names that he began to feel nervous.

“Everybody seemed they were in the same circles. It was like people who know each other in the city. I think I knew a couple of people there, but everybody else seemed, they knew, they had relationships with them,” Wynn said, “So as the time went on I got nervous. I knew I was going to lose and I was content with it. I was like, at least we’re here!”

Now as Forte’s 2017 winner, Wynn continues to credit his success to his faith and aspires to serve as an example for young people. The advice he has for people who would like to enter the industry is to continue pursuing their dream if they wish to make an impact on the world.

He said, “If you have an unction that every song you make matters, every word you sing, everything that you do can impact somebody’s life and it can change music, I would say keep going for it. There’s always going to be somebody saying no don’t do this. There’s going to be times you are going to want to quit or give up, but sometimes it’s just time for you to reset. Don’t allow anybody to stop you.”