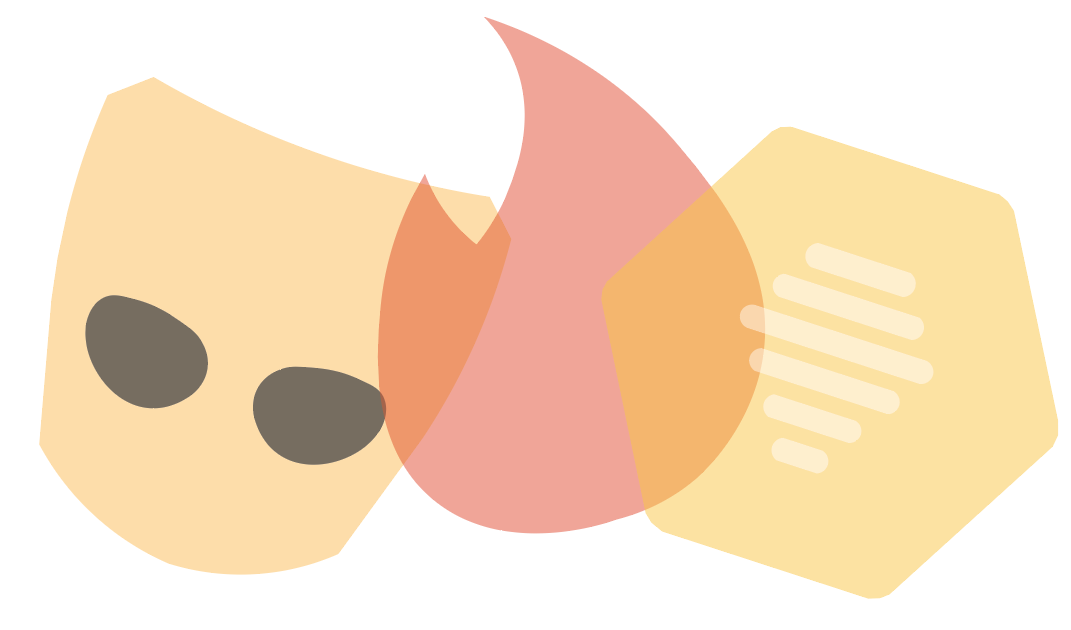 If you’re looking for a hookup, summer fling, or full-fledged relationship, dating apps like Tinder and Bumble have become increasingly popular on college campuses. With around 46 million active users and more than 9 billion matches since the creation of Tinder in 2012, you’re likely to find someone to connect with on the level you’re looking for.

Dating apps work in a pretty simple way: after declaring your name, age, a little bit about yourself and uploading a few photos showcasing the best you, other users in the area are able to determine if they’re interested in you by swiping to the right, or never wanting to see you again by swiping left. If the other person has also swiped right on you, it’s a match and the two of you can chat together.

Other dating services such as Match are heavily advertised on TV and social media and have been around since 1993. Singles can find people with similar interests and get personalized matches based on algorithms.

However, the less advertising and complications, the better for college students. Proximity playsa key role in Tinder and Bumble’s success.

How have these apps fared for some students around Reno? Kilee Mendiola is a journalism student at UNR and said she has used dating apps before she met her current boyfriend. “People with a certain purpose are on there, and I feel that it all can be really superficial,” she said.  She continued by saying that “I don’t want to say it’s basic…but it really is. It isn’t always a place where romantic feelings are shared.”

Mendiola believes that the best way to meet people is in person, especially when they have the same interests as you. “Dating apps are great if you don’t want something deep-seeded. It’s best to work on yourself and focus on your needs first.”

I created a survey with basic questions such as what dating services people have used and if they have had positive or negative experiences. Shared on Facebook in a Class of 2019 group, 27 students who attend UNR responded.

Many students agree that they have also had bad experiences, meeting what they call “creeps and weirdos.” Others, though, stated on numerous occasions that they have met their significant others on Tinder and are still happily in that relationship.

It’s not just apps for heterosexual people that are popular in the area, either. Many individuals that are a part of the LGBT community have used apps such as Her or Grindr. One respondent wrote during the survey that despite trying to meet women in person, “Her was great for meeting women” because they “did not know if [women they’ve met in real life] were queer or not.”

So does this mean that there’s hope to finding “the one” on an app? A survey taker stated that “It’s weird to tell people that you met your significant other on Tinder or Grindr, so no.” People tend to find that meeting people through friends or at school is the best way to find a romantic partner. It usually happens organically, and there isn’t the pressure to appear as perfect as their profile appears to be.

When asked if they would recommend dating apps to a friend, most people said no because the relationships on there don’t always have “a genuine connection.” Others said yes, only if their friends were looking for something short term. “They’re fun and can help you meet people you wouldn’t normally meet,” said one respondent.

Deborah Cohan, Ph.D, is a sociology professor at the University of South Carolina, Beaufort, who writes about topics such as sexuality and gender, domestic violence, and intimate relationships.

“Students today are more tethered than ever before to their phones. Dating apps like these are a logical extension of inhabiting so much life on, with, and through the screen,” she said.

Cohan also notes that people today would rather go on their phones instead of initiate face to face conversations, raising the chances of people misrepresenting themselves.

“College students are going to classes, meals, and social events with their peers and many live in residence halls; so this is the best face to face time in someone’s life as I see it,” she continued, “There really should be less reason to meet online and much more of a reason to not hole up in one’s room and to get out…it’s also good practice for all things in love and in life.”

“I also have students who have met each other online, and for one reason or another, delay meeting in person for weeks or months. Everything has to recalibrate in terms of pacing and rhythm.”

Cohan also says that “this puts young people at risk for very fast courtships,” which can lead to relationships that become abusive.

Whether you swipe right or left on online dating, students today need to understand that there is another person on the other side of that screen, and everyone should be allowed to have a safe experience when trying to meet people.