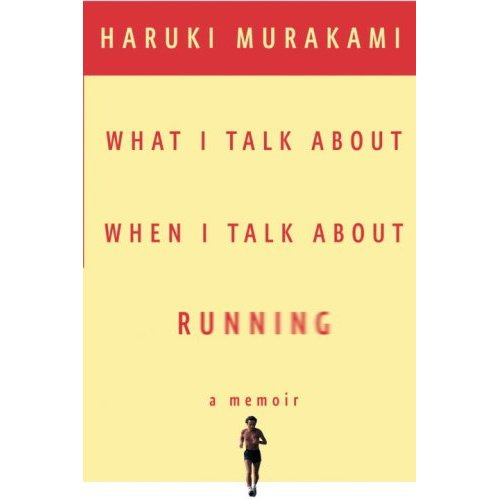 In What I Talk About When I Talk About Running, Murakami discusses his experiences with long distance running and novel writing. Perhaps surprisingly, he’s found that two practices require a lot of the same kind of organization and concentration. This book goes far beyond running, however. Murakami discusses aging, death and change. He discusses the changes in his own life that occurred when he uprooted his life to become a novelist, and the changes that occurred when he became more focused on his health.

The piece is beautiful, with nice use of metaphors and a poetic quality that I honestly didn’t expect from a book that claims to be about running. Consistently, Murakami sets up apparent contradictions that reveal a greater truth, reminding me of Tao Te Ching. This book is not just for runners. It’s for everyone.