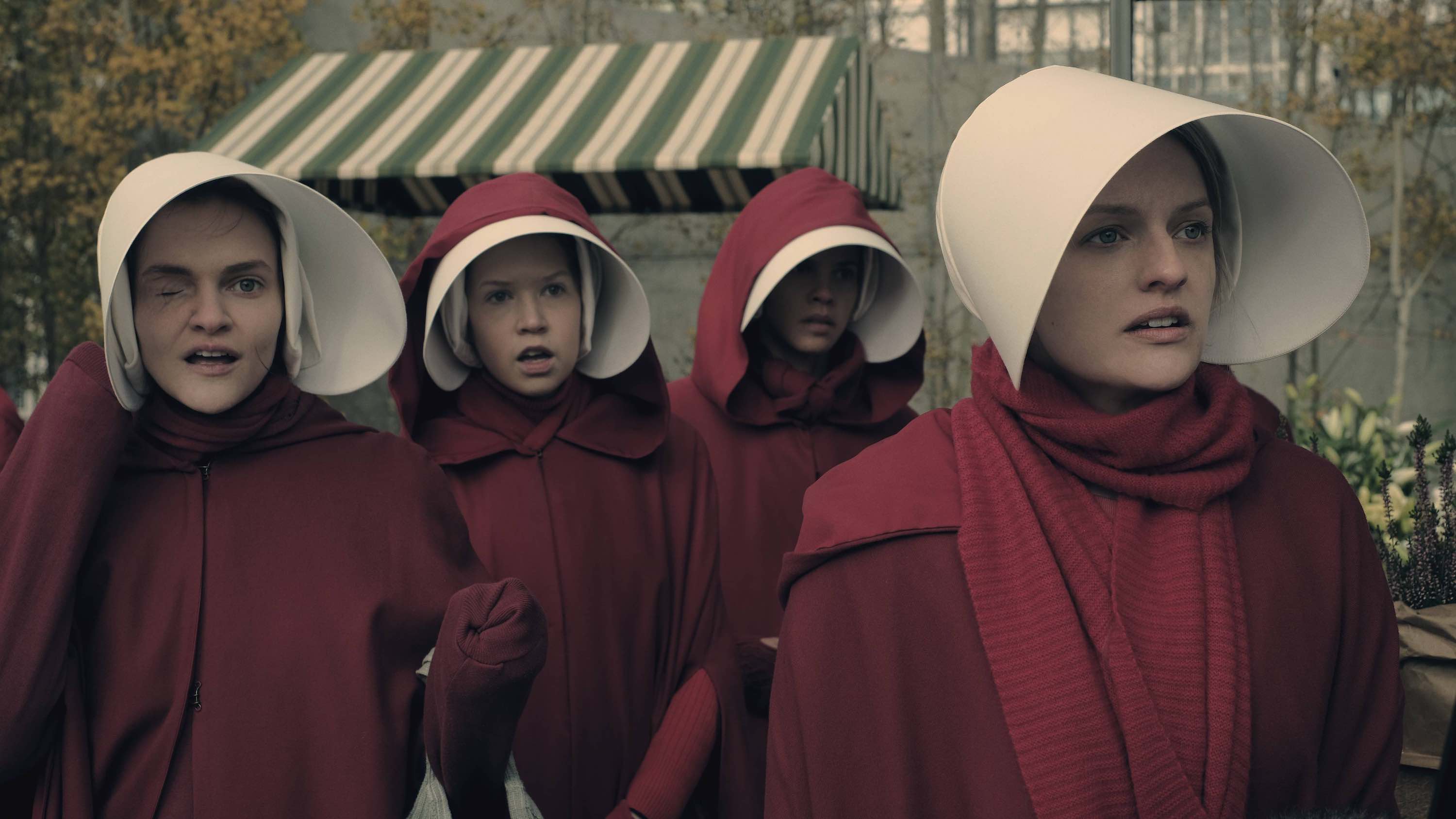 In The Handmaid’s Tale, the show and the book both explore themes of politics and the heteropatriarchy controlling women’s reproduction in a dystopian takeover of the former United States, now Gilead. This is presented from the viewpoint of Offred, a handmaid. While the show tends to stay fairly true to the book, some creative divergences from director Reed Morano help to create fuller storylines. Where the book remains more focused on the viewpoint of Offred, the show explores the perspectives and backgrounds of other handmaids and of those in power. I thought this added some depth to these characters and answered questions I still had after reading the book. The show depicted a followup to Moira’s storyline, which was one of my favorite parts of the series. The Handmaid’s Tale is a thought-provoking, intense, and terrifyingly believable story. The show creates a world beyond the viewpoint of Offred, which, for me, created a more full world and answered lingering questions.