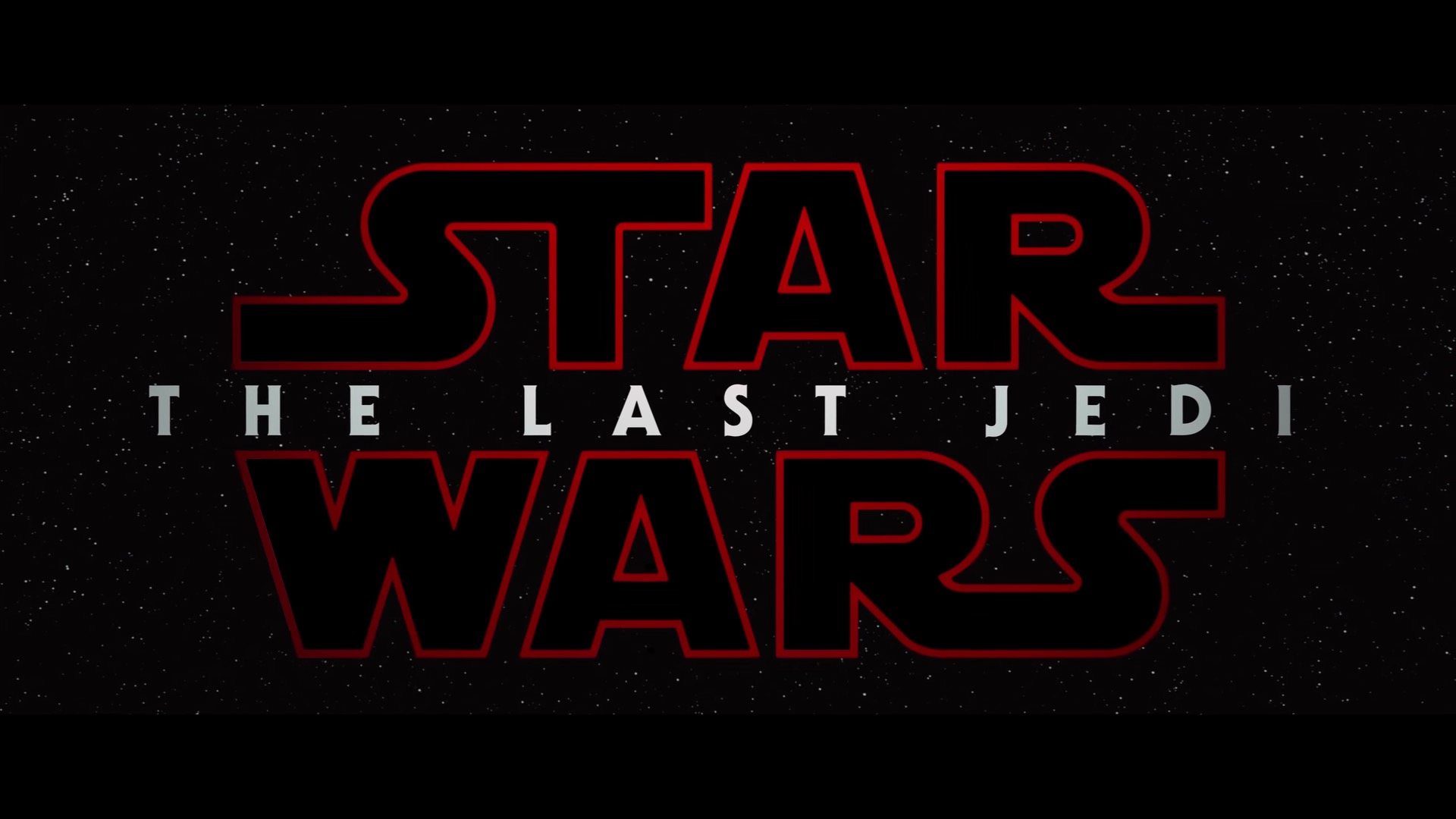 Now let’s go ahead and get this out of the way, Kylo Ren’s chesticles are like no other man or Jedi’s pecks, in this or the next galaxy. That being said, Rey, a promising young woman with the force behind her, has an almost telepathic relationship with the antagonist furthering the film into an ending satiating the audience’s hunger for action, lightsabers, and most of all, a painful demise of Supreme Leader Snoke. By the last scene of J.J. Abram’s latest release, moviegoers could find themselves forming an attachment to Kylo Ren, despite his poor choice to walk among the dark side. Though his experience fighting opposite the resistance for so long, Kylo Ren finds himself relating to his human side, at the fault of Daisy Ridley’s character Rey, intermittently disputing her thoughts on his past actions with the legend known as Luke Skywalker.