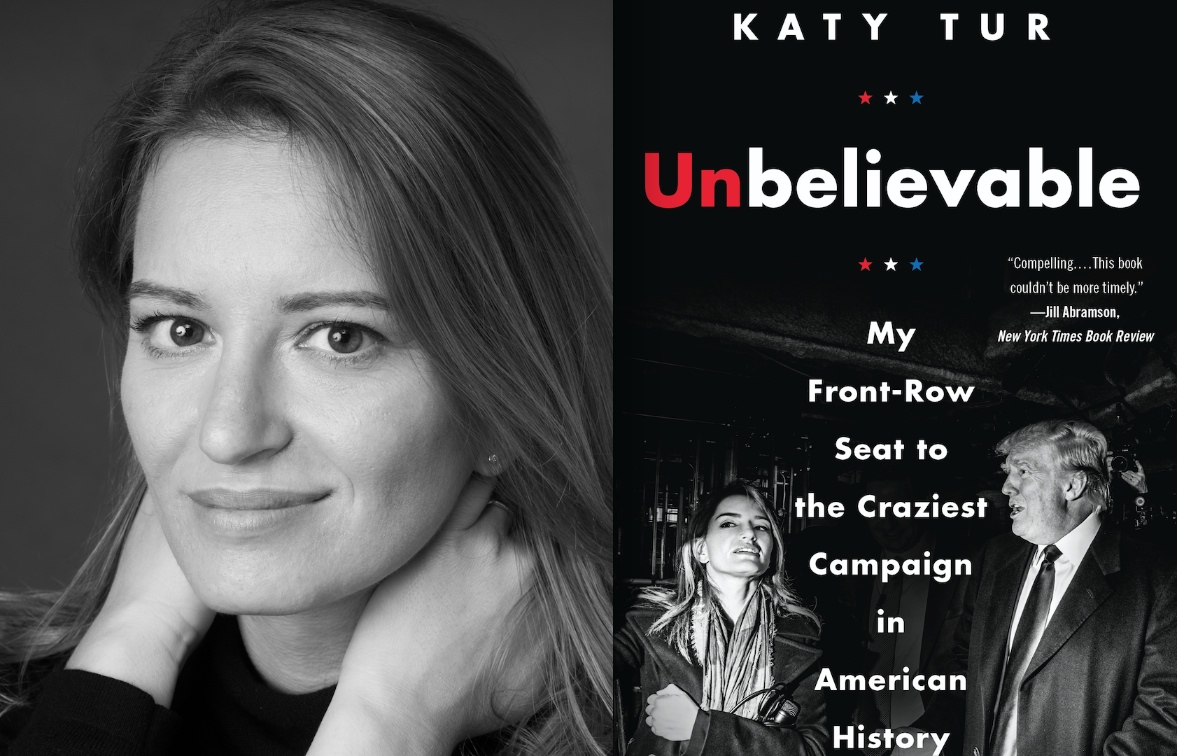 The 2016 presidential election is likely the last thing the majority of Americans would like to relive anytime soon, but for those still searching for answers about how Donald Trump ultimately became president, Katy Tur’s Unbelievable: My Front-Row Seat to the Craziest Campaign in American History offers a unique perspective on the daily life of a Trump campaign reporter. Tur, a former London-based NBC News Foreign Correspondent, was NBC’s first reporter sent to cover Donald Trump’s campaign when he first announced his candidacy in June 2015. In Unbelievable, Tur relives her days on the trail where she recalls her encounters with Trump throughout the campaign, and what it was like to be a target of Trump’s attacks via Twitter and during his rallies. Throughout reading Tur’s accounts of the most memorable moments of the campaign, it brought me back to where I was during those moments in 2016, and how truly “unbelievable” it was in the end that after so many hiccups in his campaign, Trump defied all odds. I recommend Tur’s memoir to anyone concerned with the future of journalism because it provides great insight on the life of campaign and political reporters in an era they’re attacked regularly for their work, and how bringing back trust in the media may lie in better teaching the public what journalists actually do as the fourth estate.