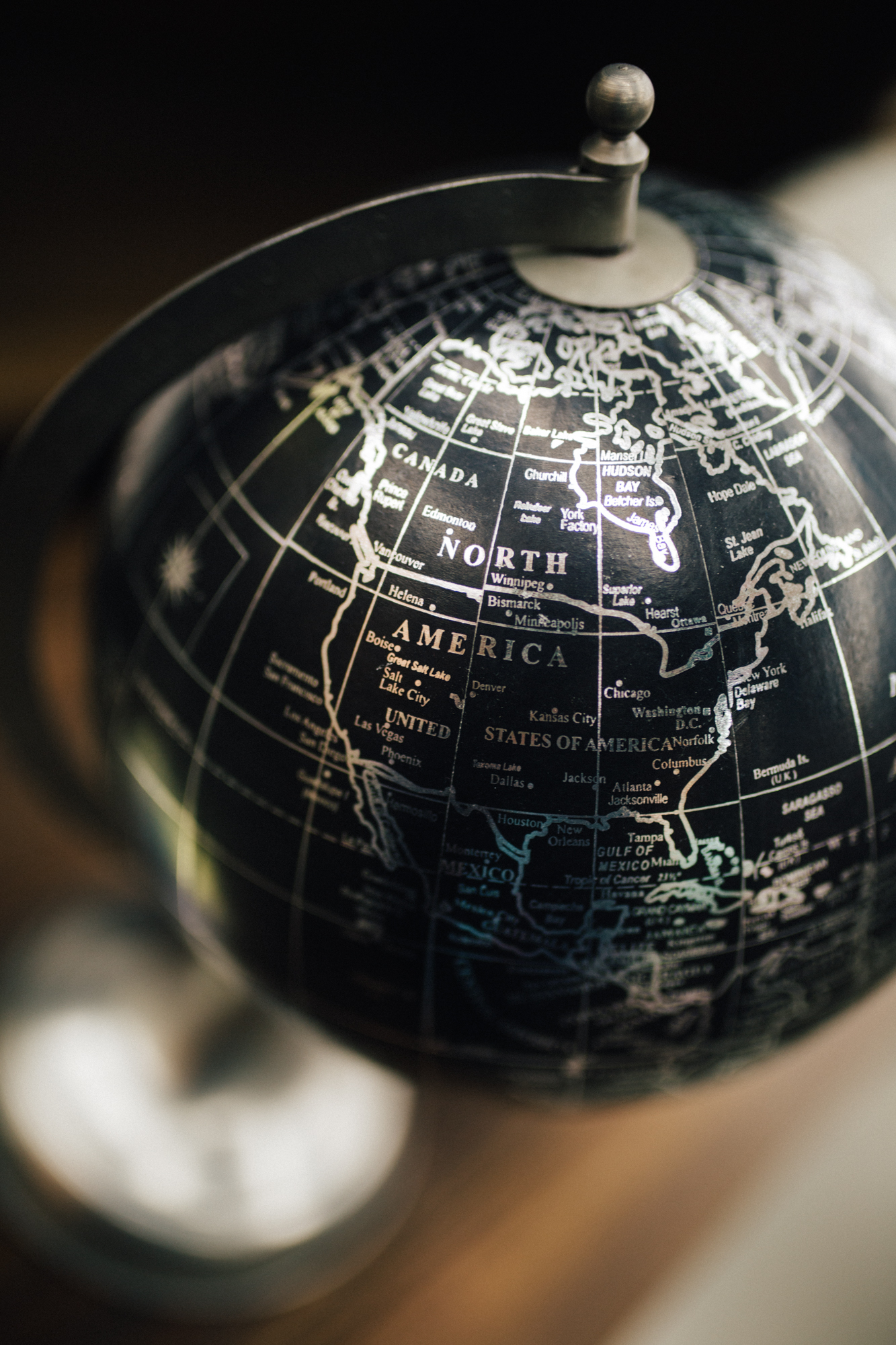 With students from over 70 countries studying at the University of Nevada, Reno, the campus is often coined as being diverse, filled with ideas from people from all over the world. With help from the University Studies Abroad Consortium, or USAC, many UNR students find themselves in exciting new places with new ideologies, cultures, and experiences at their fingertips. So, how does the culture shock of foreign students traveling to America differ from American students traveling abroad? 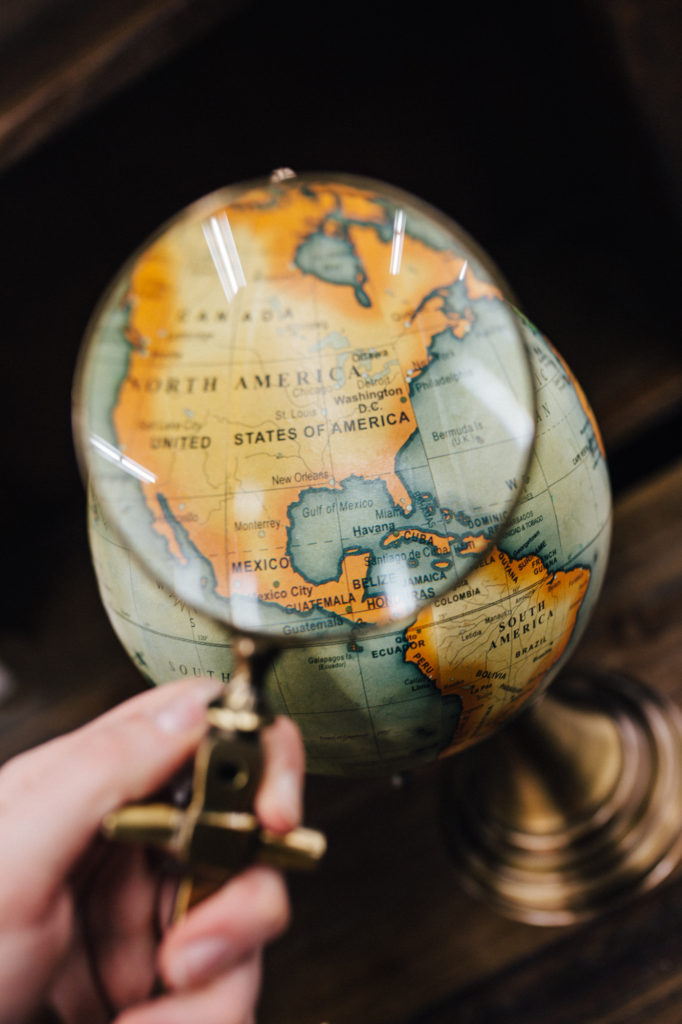 Firstly, one may ask, what is American culture?

“Americans are hard workers,” said Kendall Perry, an American-born journalism student at UNR. “American culture certainly can get a bad wrap, but when it comes down to it, we have come far as a nation to work hard and accept one another. I know we’re not there yet, but we may be on the right path. We celebrate everything, we laugh a lot, and we are happy people.”

Yet, American culture can also be associated with more negative connotations.

“American culture is depicted as unhealthiness, selfishness, and general racism,” one political science major said, “The entire nation was built upon the disrespect of the earth, taking of things that weren’t theirs, inequality to the highest degree, and religion.”

As the American experience differs for each individual, similarities are voiced by many of the students studying here from other countries.

Noris Buitrago is a senior studying at the University of Nevada, Reno. After traveling to the United States for her studies, she found stark differences between beauty expectations between American women and the women of her home country of Panama.

“I think beauty and attractiveness mean something a little different in my country,” Buitrago said. “Beauty is also accompanied by intellectual knowledge and good qualities. Women are not focused on television, flashing at them on commercials or appearing on magazines or catalogues. If a woman is physically attractive but also profesional, she will definitely get a lot of attention.”

Yet, this cultural divide is further explained when clothing is brought into the scene. As fashion is a major staple to each culture, the shock in arriving in a new place can be overwhelming depending on the severity in which one feels the difference is from their native land.

“Most of Americans are really open minded,” Buitrago said, “We are a little more modest. But you know, it is part of expressing their self and culture, and we all have to respect that.”

However, there is a significant amount of pressure to adapt to a new culture once stepping foot inside its realm. With some adaptations being seen as appropriation and others being seen as stripping oneself of one’s own roots, is there a balance that can be found?

Zoe Fitch is a student at UNR from Guernsey, one of the Channel Islands in the English Channel and a self-governing British Crown dependency. Fitch is often found in the gym or on the track as one of the most successful international student track and field athletes in UNR’s history. She, too, found significant changes in women’s beauty routines, fashion choices, and overall expectations of beauty and success. However, these standards, mixed with culture shock in general, never phased her.

“I don’t think you should ever feel pressured to adapt to a new culture,” Fitch said, “If you change your style and beauty regime it should be because you want to, not because someone told you that you should. People should accept you the way you are, especially if you are an incomer and unique.”

Indeed, USAC does everything in their power to prepare their students for the kind of challenges they will meet before they even begin to pack. With available resources being “Culture Shock and Immersion” and even “Tips for Cultural Adjustment for Parents of Study Abroad Students”, programs are in place to help their American students feel the most prepared when traveling abroad.

During the USAC orientation in October of 2017, examples were shown to elucidate differences in what may be shocking to one person and normal to another. One point illustrated that Thai culture often works around issues, whereas American culture goes headfirst into a problem, both yielding different but equally successful solutions. In addition, one student who traveled to Italy for a summer said a large culture shock for her was when she discovered that most Italians do not use a dryer, but rather, hang their clothes on a line to dry. In contrast, one student from Afghanistan quipped that she was shocked she could speak to a man whilst looking him in the eye in America. 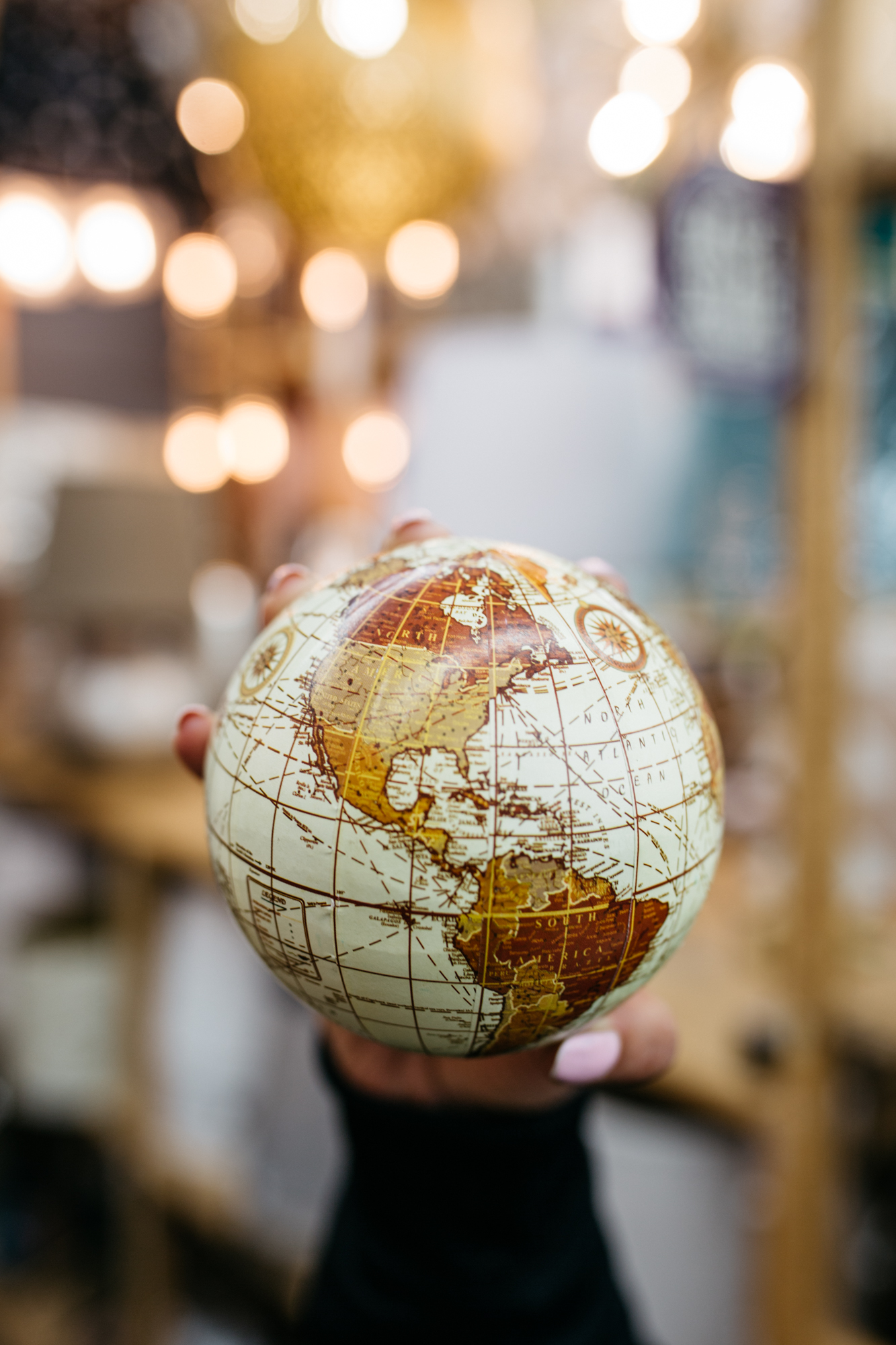 “Sometimes culture shock is not so and can be just discrimination or prejudice,” said Merle Ocampo, a successful nurse originally from Hernani, Philippines. “In healthcare, I was the only Filipino, and just because you were the only brown kid they thought you didn’t know anything. Now, people will say, ‘May I talk to the supervisor?’ I say, ‘I am the supervisor.’”

With the Office of International Students and Scholars reporting that students from six different continents are currently studying at UNR, many feel campus life is becoming more diverse as the years pass.

“It is important to remember, above all things, respect,” said Chen Wei, a second-year geology student from Beijing, China. “You don’t have to adapt or not adapt, just feel the soil you stand on and the blood in your veins. The balance will find you.”