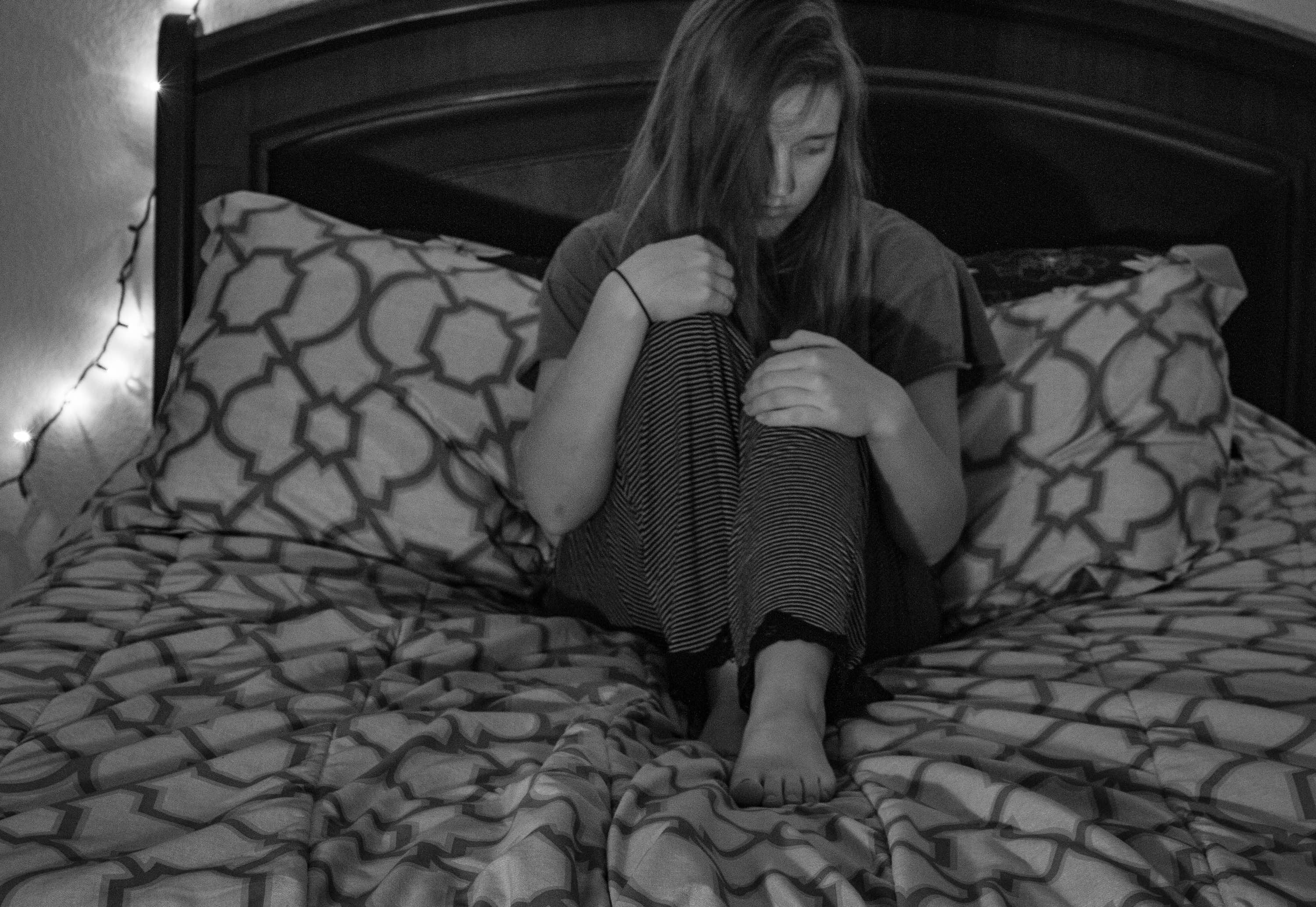 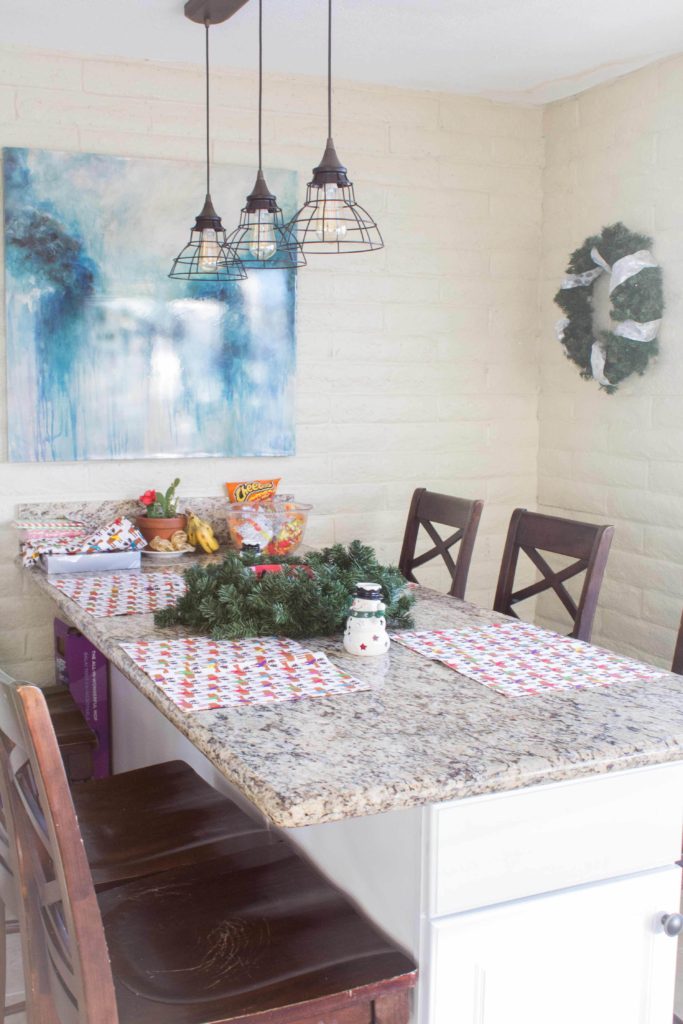 From the grocery store slot machines to the brothels and strip clubs, Nevada is a state known for its somewhat immoral nature.  USA Today and thestreet.com reported in 2014 that Nevada housed 265 active casinos. The state with the second highest number of casinos? Colorado, with 41. In many states, gambling is only allowed on boats or tribal land. According to statista.com the number of slot machines in Nevada was at 166,860 in 2017 and has been decreasing from a high of 213,800 since 2000.

Although prostitution is legal, many are unaware of the fact that illegal human trafficking is a serious problem here as well. One non-profit organization in Reno named Awaken is working to put an end to this issue while raising awareness in the community. As Melissa Holland, co-founder and executive director of Awaken, said, “We work to try to provide choice for women and escape for children from commercial sexual exploitation as well as educate the community and train professionals on how to work with this population.” Women and children can seek temporary shelter, case management, and other resources at the organization’s drop-in center and long-term assistance is also provided to those who need it.

In order to increase awareness in the community, members of the Awaken team hold presentations at local schools, recruit businesses in the area to support the cause, and train professionals to recognize the signs of sex trafficking so that they can work with victims appropriately.

Exactly how prevalent is sex trafficking in this area? Awaken partnered with CreightonUniversity last year to find out. After four months of monitoring one website used to buy and sell sex, they found that an average of 1,500 women and children are sold every month in the Reno/Tahoe area. According to Holland, the vast majority of these exchanges, about 900-1,000 of the 1,500, happen in Reno and Sparks. At awakenreno.org there is a map depicting these numbers and showing all the locations noted by the study. The page even cites specific locations such as the Reno-Tahoe airport and Circus-Circus hotel where these exchanges reportedly occur. Holland explained that the legalization of brothels in the state contributes to the high rate of illegal sex trafficking by increasing demand. She said, “when the demand goes up you need to increase supply and that will come in all illegal facets and legal facets as well, and the supply in this equation is women and girls.”

According to the Awaken website, the organization has helped over 250 women so far. This has been done through helping victims further their education, find jobs, receive case management, and find refuge at their drop-in center. They have also reached out to about 10,000 community members including 1,600 youth. On top of this they have been able to train more than 600 professionals to better serve those in need.

“People just need to really start to understand that word choice,” Holland said, “We’ve got some [victims] in their 50s, and yet their abuse also started when they were nine years old.We disconnect compassion and empathy at that shift of age. We start to look and assume choice and we often attach shame and judgment when we see them later in their years.” She also went on to add that the average prostitute enters the field at 14 years old.

Awaken has started a powerful movement in this community, but they cannot change the community alone. Luckily, everyone is capable of helping and contributing to this cause. First, we can all work to change our perception of sex workers. Many of them have been forced or coerced into the profession. Aside from this, there are plenty of other ways to get involved. By donating, volunteering, attending events, and even shopping Amazon Smile anyone interested in the cause can help. University students can also join, learn more about, or attend an event put on by Students to Abolish Sex Slavery, or SASS, a club on campus focused on fighting sex trafficking in the community.

“College students are phenomenal advocates,” Holland said, “They pick a subject and they go all in.” Through spreading the word and telling more people about this issue, we can all do our part to pitch in and make a difference.