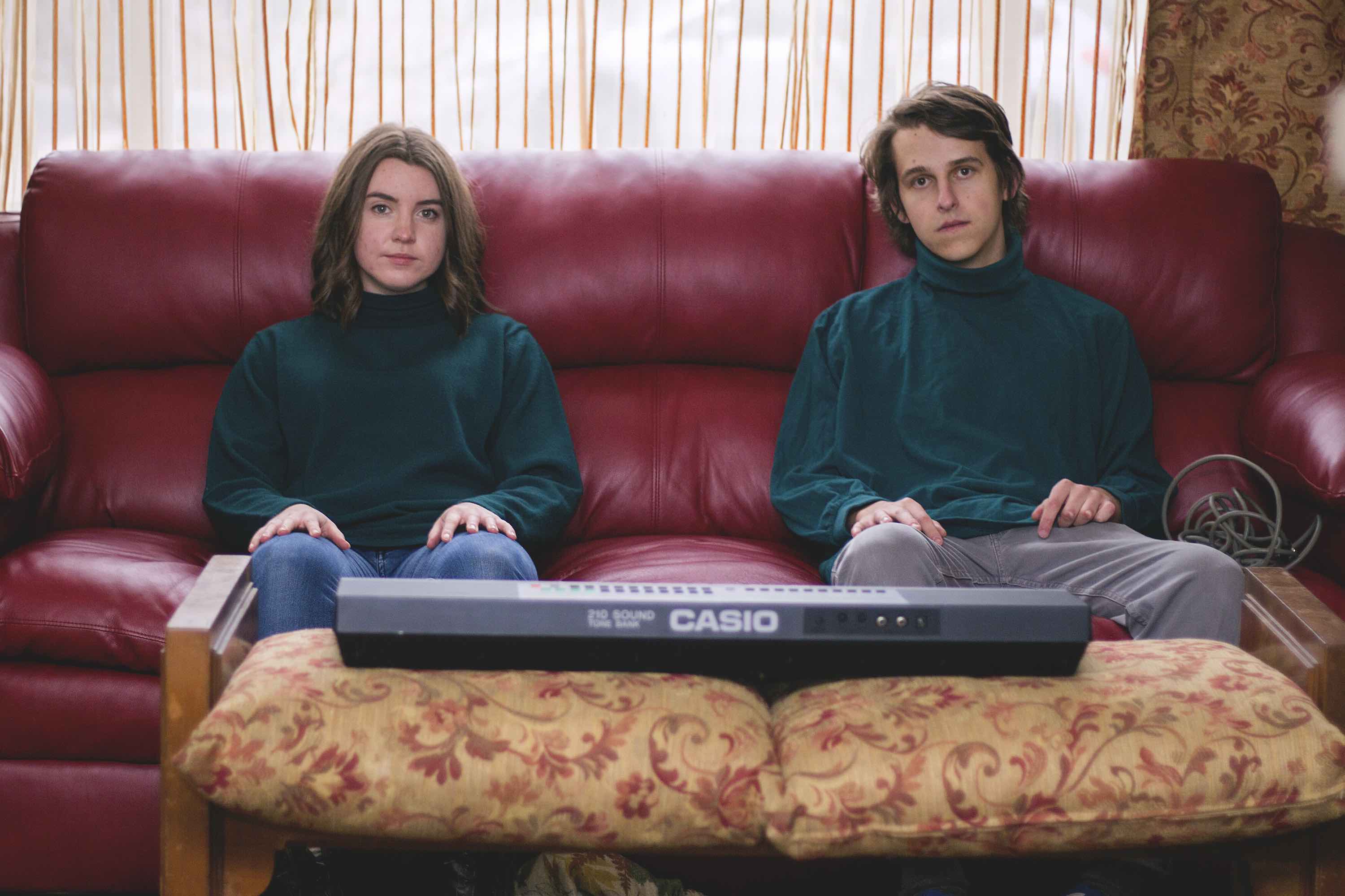 It’s not often that college roommates get along. Someone forgets to do the dishes, they leave their clothes in the laundry, their personalities clash. The list goes on as to why so many people have issues with their roommates. Conflict is an expected, additional cost to the soul-crushing rent that so many students face. Students pay the bills and accept that an issue will probably occur.

PJ Wilkerson and Laura Wozniak are the anomaly to this norm. 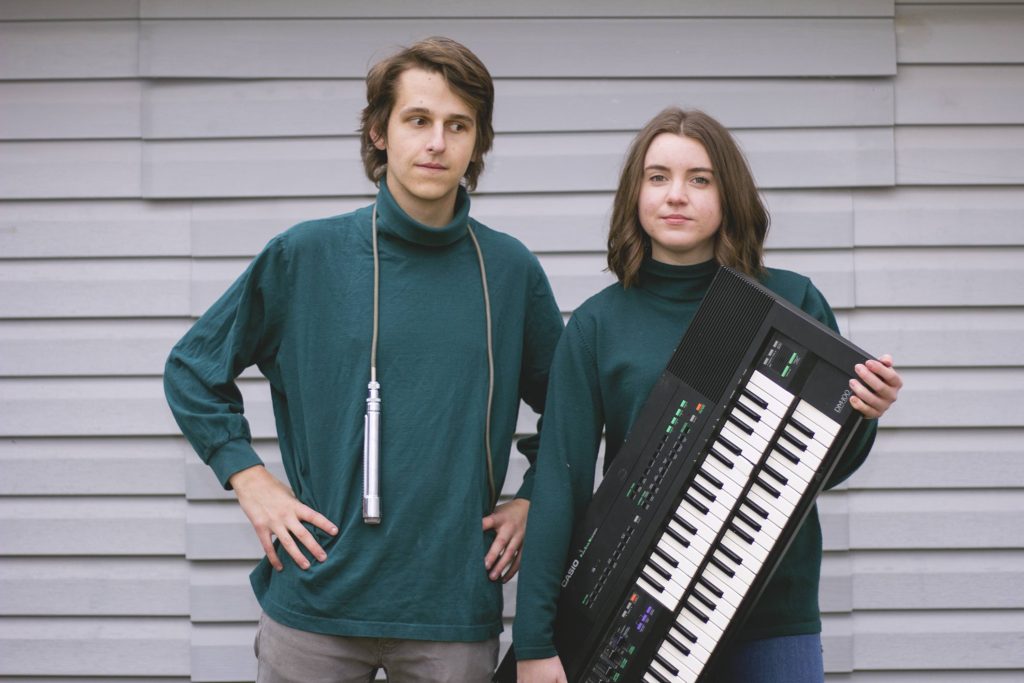 Wilkerson and Wozniak have gotten along so well that they have formed a new, up and coming band in Reno, Nevada. Their experimental sounds along with their spunky personalities have formed Casio 210, a name inspired by the shared synthesizer found at a local thrift store.

Wilkerson was originally in another band and would invite Wozniak over to preview new music and expand on the present tunes. It was never serious until Wilkerson found himself lacking some band members. Wozniak was immediately the first choice to form a new duo.

In early November, Casio 210 played their first show in the back room of Bibo Coffee on Record Street south of campus. They showed up sporting the iconic three white stripes of classic Adidas attire.

“We wanted full Adidas tracksuits, but those are pricey. We needed to make it weird though. We take our performance seriously but not our appearance. We had an idea and wanted to have fun with it,” said Wozniak.

Wilkerson and Wozniak walked in with subtle confidence and excitement; a hint at their forthcoming brilliance. Despite it being their first gig together, the duo stunned the crowd with an aura of expertise.

I remember watching the crowd as Casio 210 played that night. Towards the front there were a few people subtly dancing to every rise and fall of each song. Others were joined together watching the performance, completely immersed. It’s rare that I ever see a crowd so obviously absorbed in the sound of the space.

There’s a strange moment in the intro of each of their songs where they capture the ambience of any room and fill it with livelihood. With the various tiers to each individual song, a sense of curiosity fills the space as the listeners wonder how such intricate melodies can come from only two individuals. It’s a testament to the influence of technology on contemporary, abstract music.

A month later, as I sat in the kitchen of their house, Wilkerson eagerly played a new mix he had made the night before. Despite not recording yet, the duo has continued to create new music. For a lot of young artists, the creation of music seems to simply be a hobby. I immediately realized the utter dedication to the craft as I sat across the table and watched Wilkerson’s immense enthusiasm for the first draft of their newest song.

“We both write pretty evenly. PJ creates a lot of the cool instrumentals, and I write the lyrics,” said Wozniak.

During a weekend in mid-November, the duo travelled to Boise for a quick weekend trip before the fast approaching stress of finals. A break from the mundanity of college life, Wilkerson and Wozniak filled the weekend meeting new people, listening to music, and exploring the uncommon choice of an ideal urban landscape.

“We went to Boise and loved it. We’re going to try to play at a music festival there soon. Boise is our New York City,” joked Wilkerson.

The status as roommates has become a disguised benefit for the duo. With Wilkerson quickly approaching the end to his college career and Wozniak applying for med school, the duo is faced with numerous priorities above playing music. Yet, as roommates, their availability thankfully increases.

“PJ has all of his equipment set up in his room, so he’ll just go ‘hey are you free right now?’ and then we’ll practice pretty much whenever we can,” said Wozniak.

“If we weren’t roommates, I don’t think we’d be a band,” said Wilkerson.

The duo aims to play more local shows through the winter and spring. A common venue they will perform at will be The Holland Project. 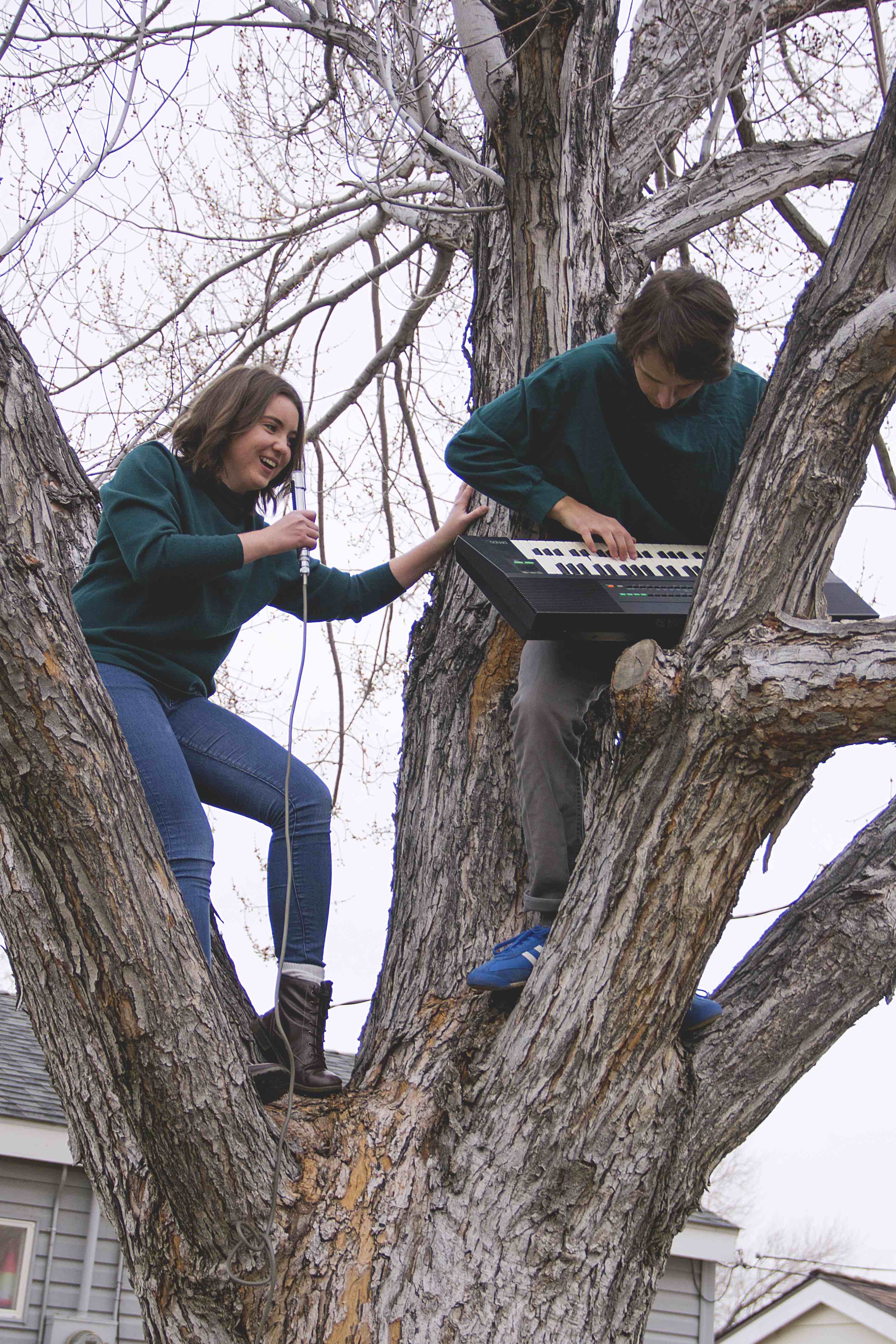