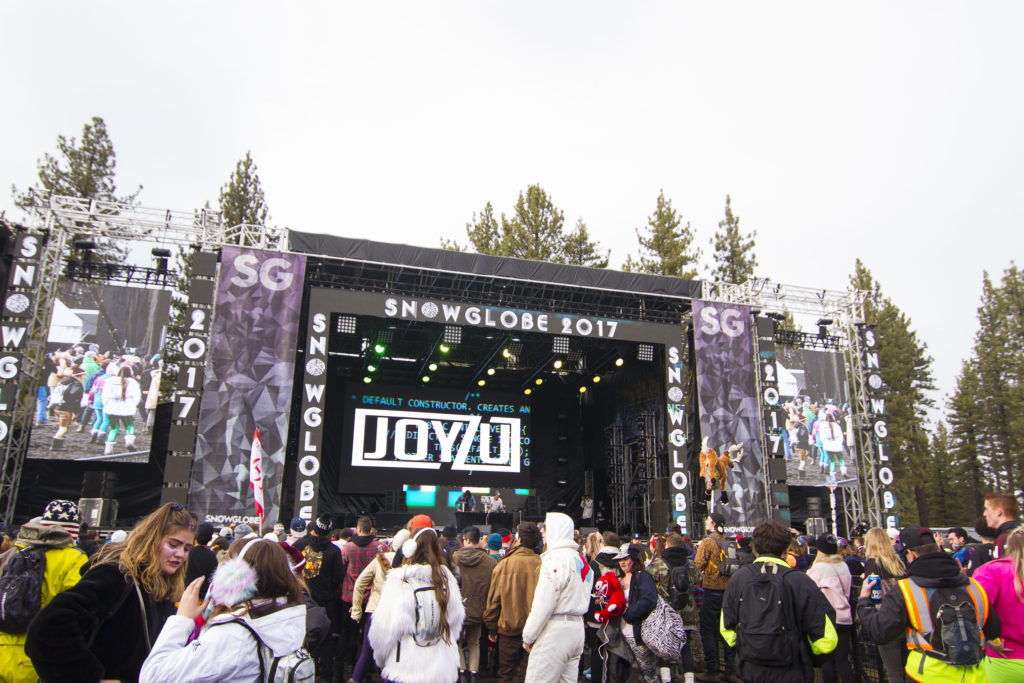 The performance that went on at SnowGlobe was not planned overnight. “We’ve been working on this show for 3 months” said Willms,“This is the first time we’ve done the whole live element thing.” The duo has been practicing everyday for three months leading up to New Year’s Eve at SnowGlobe. They hope to move away from the stereotype of just regular DJ’s and bring more diverse and alive elements to their music. Their best friends mindset behind their creation of music is to “Just make a good song,” said Pope, “Every song is different, there's no right way to create a song.”