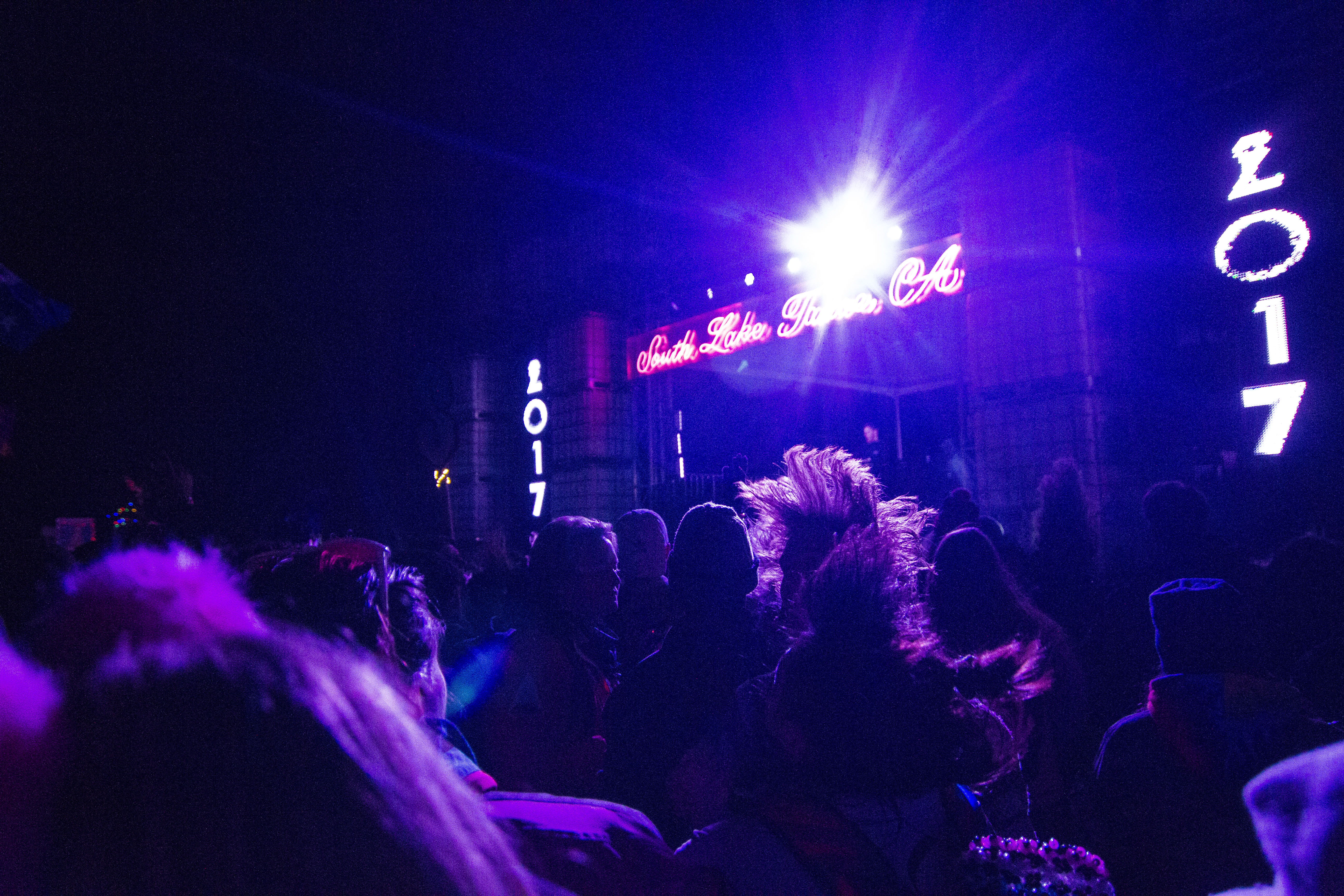 On a quiet, peaceful afternoon Troy Henry, known as TroyBoi, was sitting in his house in Miami, Florida. Looking at the view from his lounge as the sun began to set and created what he describes as the perfect conditions to make his favorite track “Wavy” off of his new album Left is Right. Henry wanted to paint a mental picture through music that would capture that exact moment and take him back to that place each time he listens to it.

Making Left is Right not only was a way for Henry to show what he could create as a producer but was also a way for him to tell a musical story. Each track on the album flows into the next one in a certain way. Henry wanted to cultivate a variety of vibes and feelings with every new song that each has been inspired by a variety of influences including house, hip hop, trap, R&B, and reggae.

Henry said he’s been working on the album for about a year and has recorded songs everywhere from his house to Philadelphia, Pennsylvania. He develops ideas from everyday sounds like footsteps banging on a staircase, people coughing, and raindrops then records it on his phone and uses these sounds for inspiration later when producing.

“I tend to let the music write itself, and that’s a trait I’ve learned from Michael Jackson. He’s one of my greatest inspirations,” said Henry, “It’s just whatever comes at the time is what I make.”

Music has always had an influence in Henry’s life, and with the support of his friend, IceKream, he finally decided to end his eight year career in real estate to pursue music full-time. Henry said no matter what he did his parents were always supportive and the best thing he could do for them is to go out [to the music scene] and give it his all.

It is definitely clear that Henry remains in touch with his humble roots of making beats in his bedroom. “I am very grateful for the fans I have out here,” said Henry, “I’ve got some new music i’ve been working on still from the new album, and I just want to have a good time with everybody and end the new year with a bang.”

Looking forward to the future, Henry said the only thing he wants to do is become bigger and better whether it’s getting hyped to perform at festivals or writing new music.