A Simple Melody Can Lead Dreamers to Hope

By ASUNNovember 24, 2017Uncategorized
No Comments 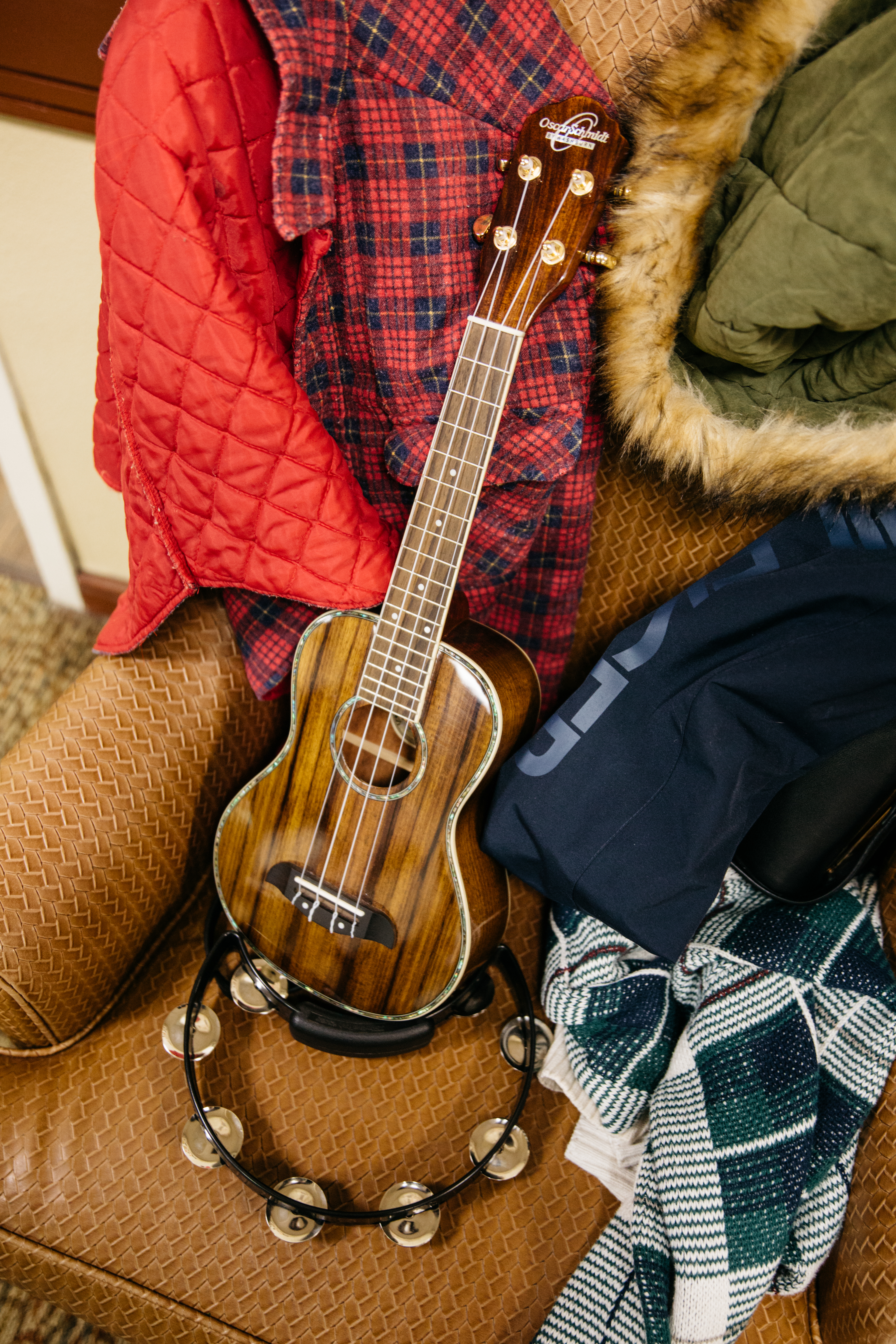 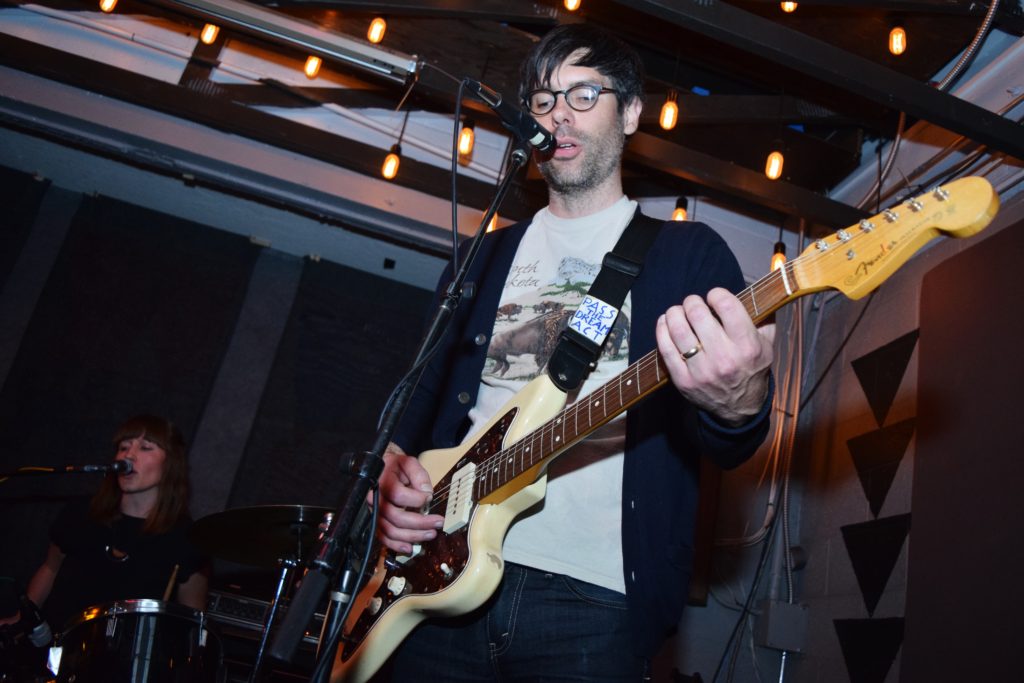 The past few months have been unsettling and horrific for Dreamers. Since President Trump announced his plan to repeal the Deferred Action for Childhood Arrivals (DACA) program, international and local musicians have been using their platforms to show their support to undocumented immigrants.

Cuban-born singer-songwriter Camila Cabello is one of the many artists who have made a statement to show Dreamers that they are not fighting back alone. During Cabello’s performance of her chart-dominating song, “Havana,” on the Today show Sept. 29, the pop artist strutted to the stage followed by her background dancers, who wore shirts stating, “I Stand with Dreamers.”

At the latter part of her performance, Cabello used the instrumental break of the song to remind Dreamers to continue to pursue their passions and stay hopeful. “This is America, the America we love, where no matter your race, your color, your beliefs or where you came from, if you have a dream, you can make it possible,” she said.

In the Northern Nevada community, many musicians have shown their support towards the DACA program through their music and performance. Vocalist and guitarist Dan Morse of Reno’s indie-rock band, Fine Motor, has worn a piece of paper taped onto his guitar strap that says “Pass the Dream Act,” since 2011. He plans to keep it on until the act is passed and allows immigrants affiliated with DACA to stay in America.

“I put [the note] on the strap when things were different,” Morse explains. “At the time that I had put it on, I thought that I would have taken it off because I expected the Dream Act to pass by now and it didn’t. The fact that it has not been passed is proof that it is pure racism. DACA was developed as a compromise, but times became more grim for undocumented students and people. By DACA being taken away, [the United States] is betraying the trust of immigrants.”

Not only has music impacted the lives of Dreamers, but Dreamers have influenced musicians also. In 2011, Morse’s former band, Wigwams, released “For Isabel Castillo,” a song inspired by Isabel Castillo, who was a Dreamer herself, came out of hiding, and testified to congress to push for the passage of the Dream Act.

“Part of the activism that I was inspired by were these accounts of people who came out and said that we have to do something about [passing the act],” the musician says. “I was struck by [Isabel Castillo’s] story and wanted to channel it into a song.”

When faith and hope seems lost, musicians and the melody they play appear to find them. For Dreamers, hope and persistence has been the core of their journey. Music is an outlet that can help retain these uplifting feelings during the darkest of times. 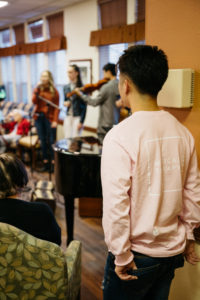 University of Nevada, Reno student and president of the University’s Musical Therapy Club, Christian Bak, created the club as a way to help himself and others stay inspired and ambitious through music. He explains how for Dreamers especially, music creates hope.

“I think it comes down to what is a Dreamer. The number one emotion that circumvents it all is hope,” Bak says. “What musicians provide and what they can provide is that hope. That’s why [music] is very therapeutic and helps us. It gives us a purpose. The way we inspire dreamers or help dreamers is by creating those dreams, those hopes, that things will get better, be better, and have the possibility to go up from here.”

UNR professor and music therapist, Sara DePaoli, specializes in music therapy and expresses how vital and therapeutic music is during stressful or traumatic situations. 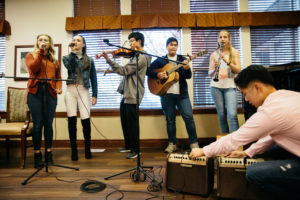 “Music therapy is taking music out of the passive performance and [using it] as an interactive, participatory, and therapeutic tool,” DePaoli states. “Music is such an individualized and personal experience. We have found that music can reach people when nothing else can.”

Musicians model a different kind of community. Their art is meant to be enjoyed by all, regardless of one’s background, race, or identity. It is meant to make people feel valued and welcomed. Through listening to music and continuing to admire music artists, Dreamers can escape the discrimination, hatred, and judgement that our country has unfortunately become accustomed to.