By ASUNNovember 21, 2017Uncategorized
No Comments 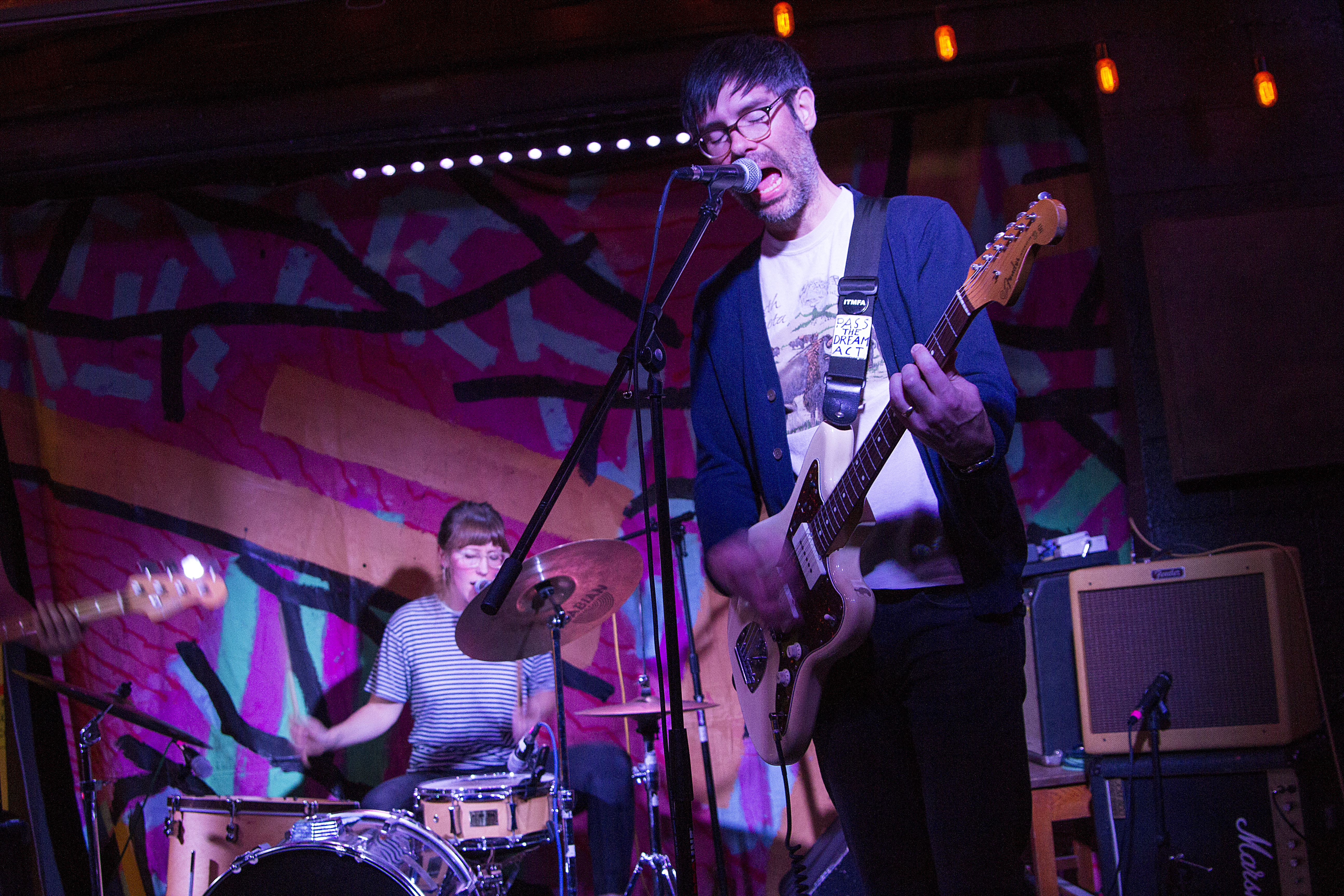 I walked into the Holland Project’s music space, immediately greeted by a glistening disco ball spinning overhead and reflecting sharp beams of light in every direction. A psychedelic tapestry served as a backdrop for the main stage already set up with guitars, mic stands, amps, a drum kit, and endless wires slithering along the floor.

With my camera cradled in my hands, peeked into the green room tucked in the back corner of the space where I found members of the night’s headlining band, Palehound, lounging until it was their time to shine. I guess the hum of conversation around me wasn’t loud enough to hide the click of my camera’s shutter, and Jessie Weiss, Palehound’s drummer, looked up and grinned. Larz, the band’s bassist, sat beside him, the glow of their phone illuminating their face.

Unprepared to be noticed, I laughed awkwardly and politely waved before ducking back into the growing crowd near the stage.

The Palehound trio, fronted by Ellen Kempner on vocals and guitar, were on tour for their sophomore album, A Place I’ll Always Go, released June of 2017. This follows their critically acclaimed debut album, Dry Food, released in 2015. Kempner comments about “A Place I’ll Always Go,” on the band’s official website saying, “A lot of it is about loss and learning how to let yourself evolve past the pain and the weird guilt that comes along with grief.”

Despite the heavy recurring themes throughout the album, the indie-rock band definitely knows how to move the crowd. Kempner’s electrifying guitar riffs, Larz’ spunky bass licks, and Jessie’s heart-pounding drum beats combined to create the signature Palehound sound that took them from the basements of Boston to venues across the country. While there were calmer moments of soft reflection, their contagious rip-roaring spirit filled the air of the intimate space with undeniable energy from the moment they took the stage to the final bow.

While most people were there to see the Boston natives, a few others were just as excited for Stirr Lightly and Fine Motor, two local Reno bands opening that night. The alternative rock band Stirr Lightly consisted of Las Vegas natives Courtney Mayer, Bijou Bell, and Victoria Almanzan who are currently working on recording their debut EP. Fine Motor is a four-piece indie-rock band with Casey Bell, Dan Morse, Chris Mays, and Ben Birkinbine. 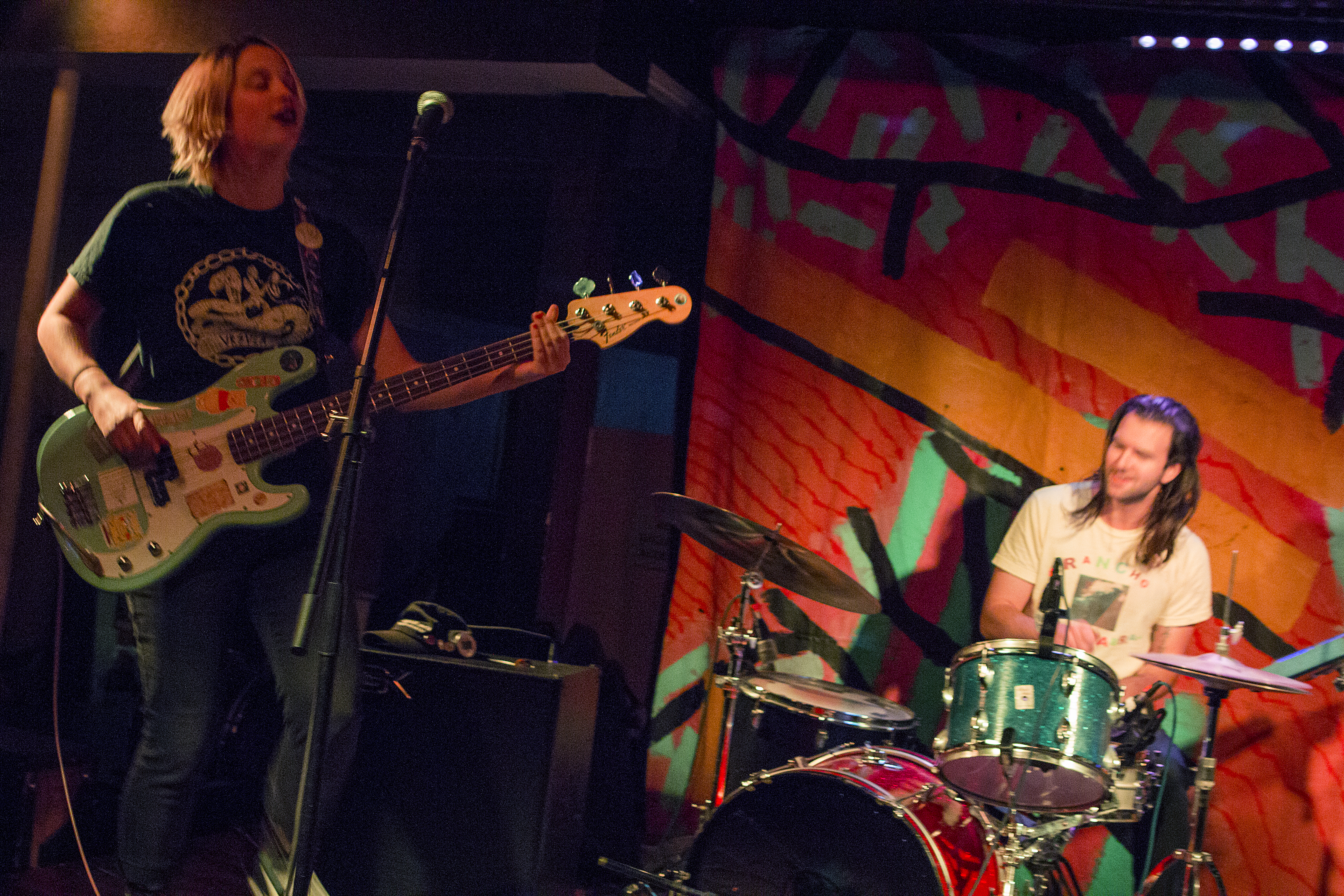 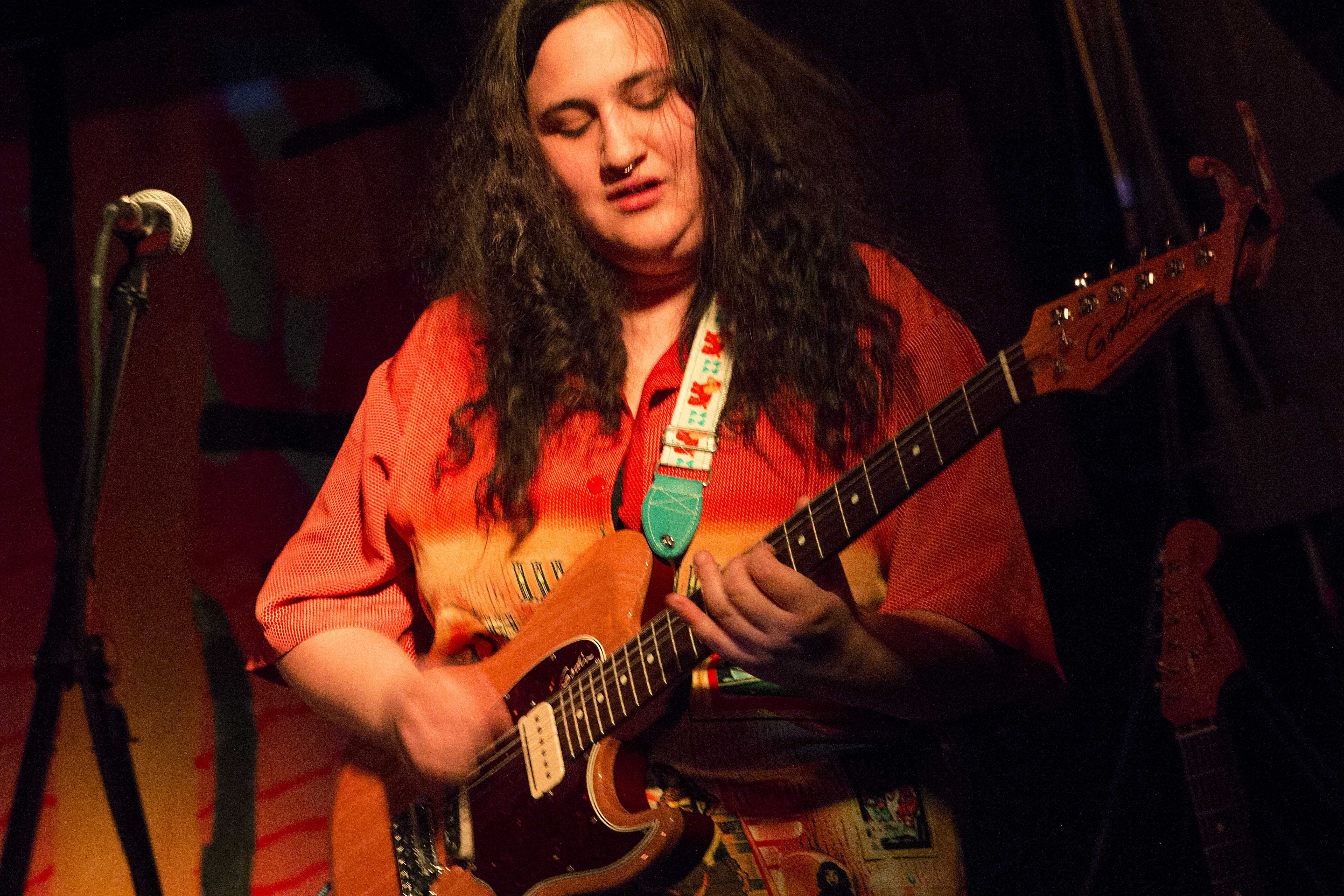 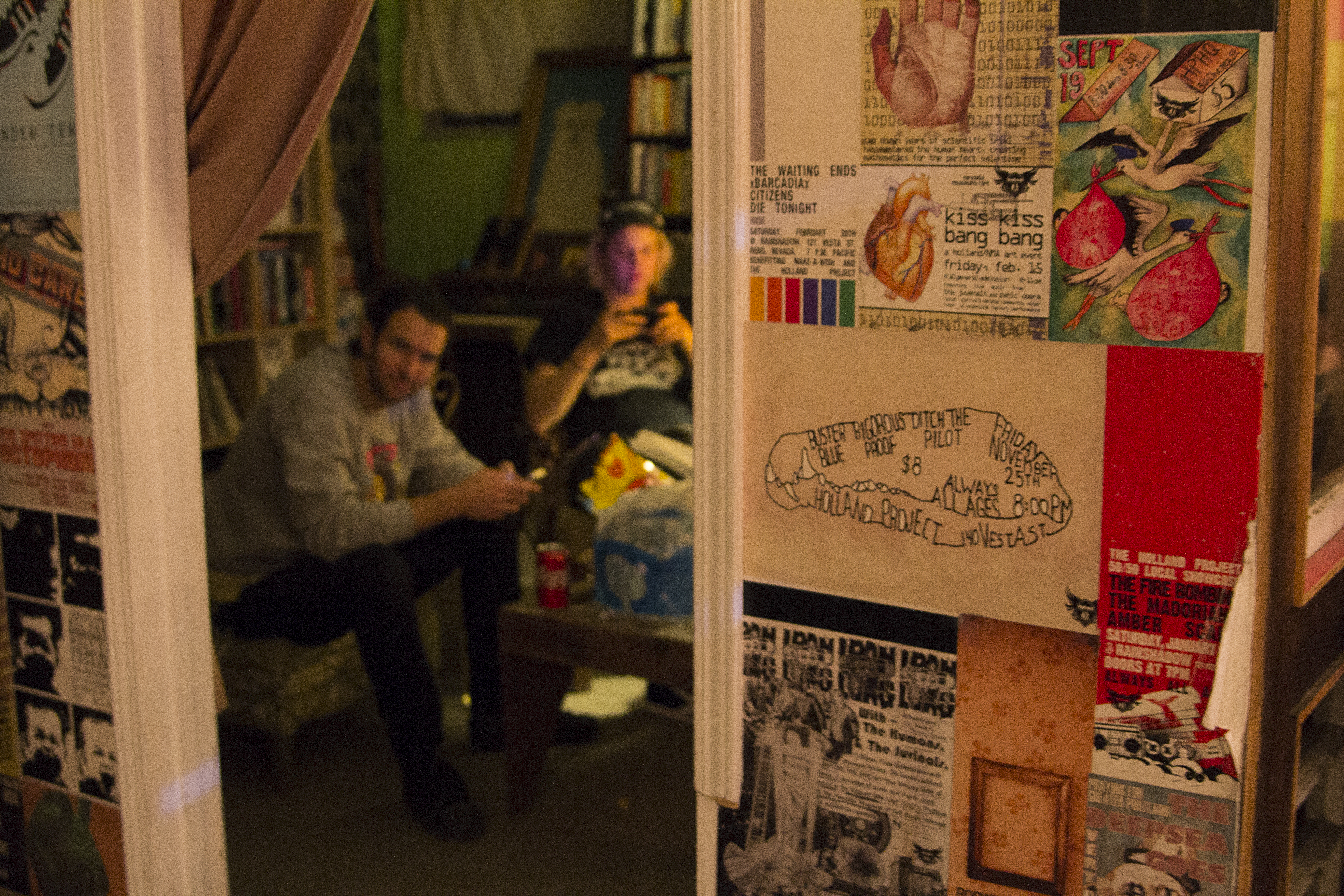 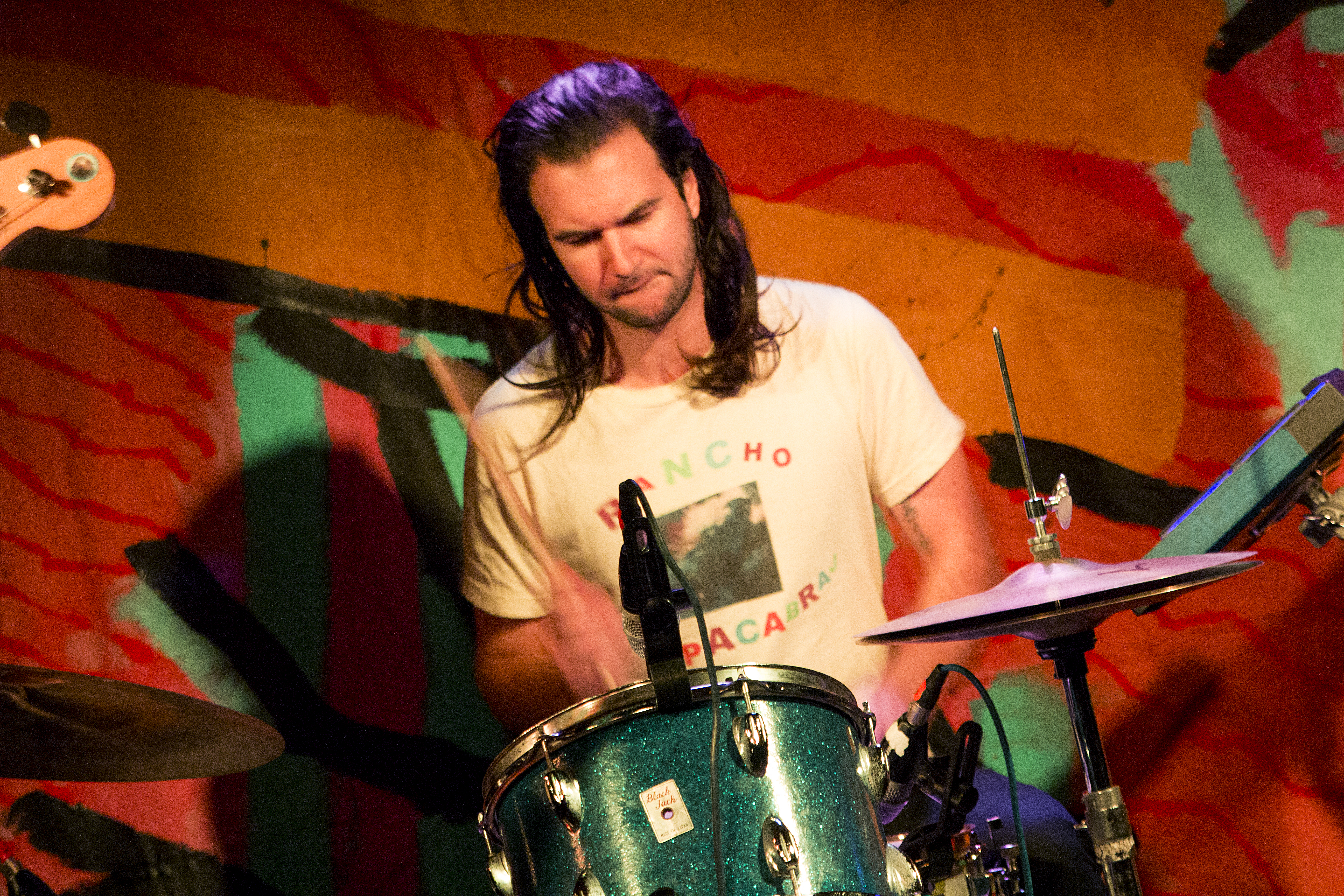 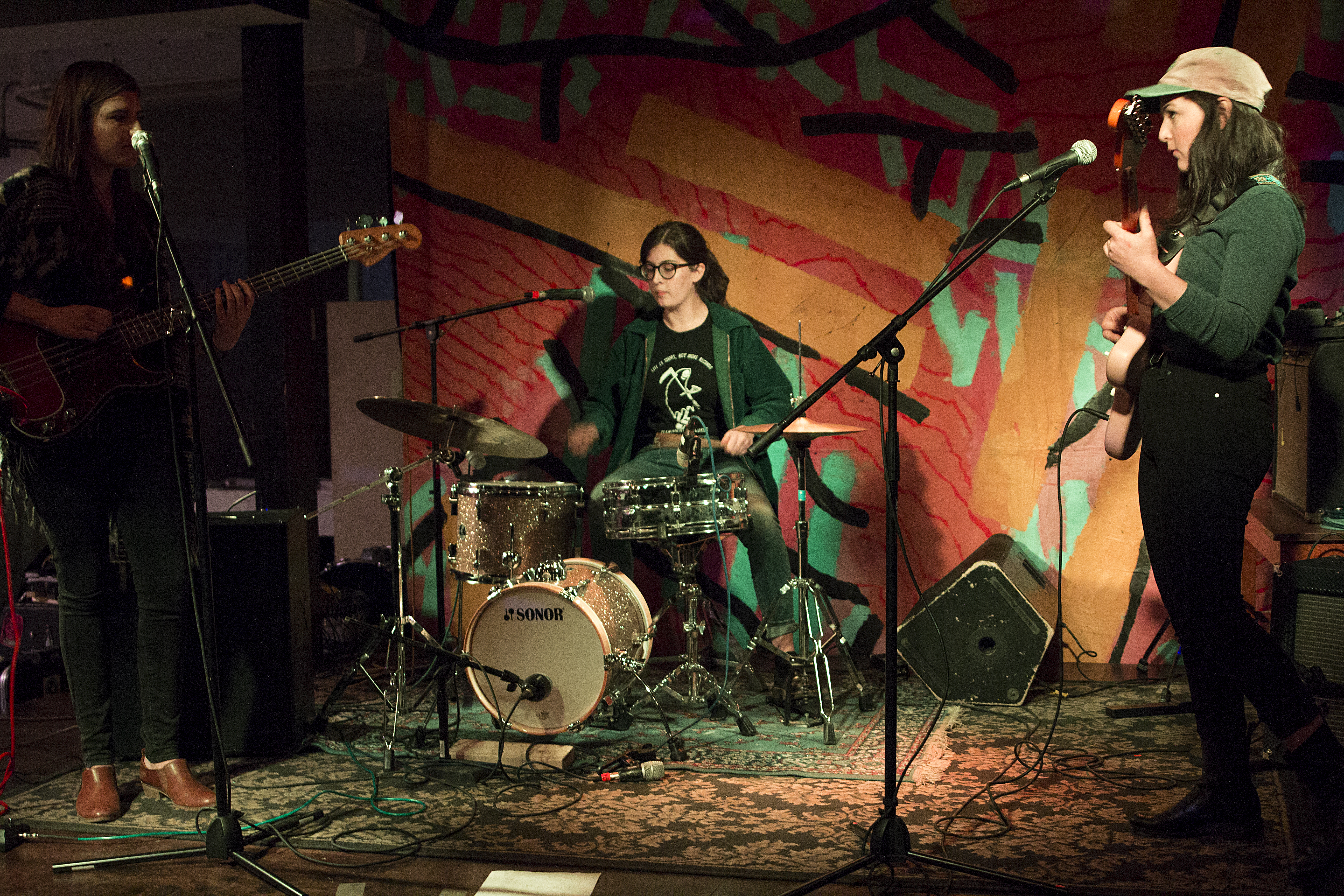 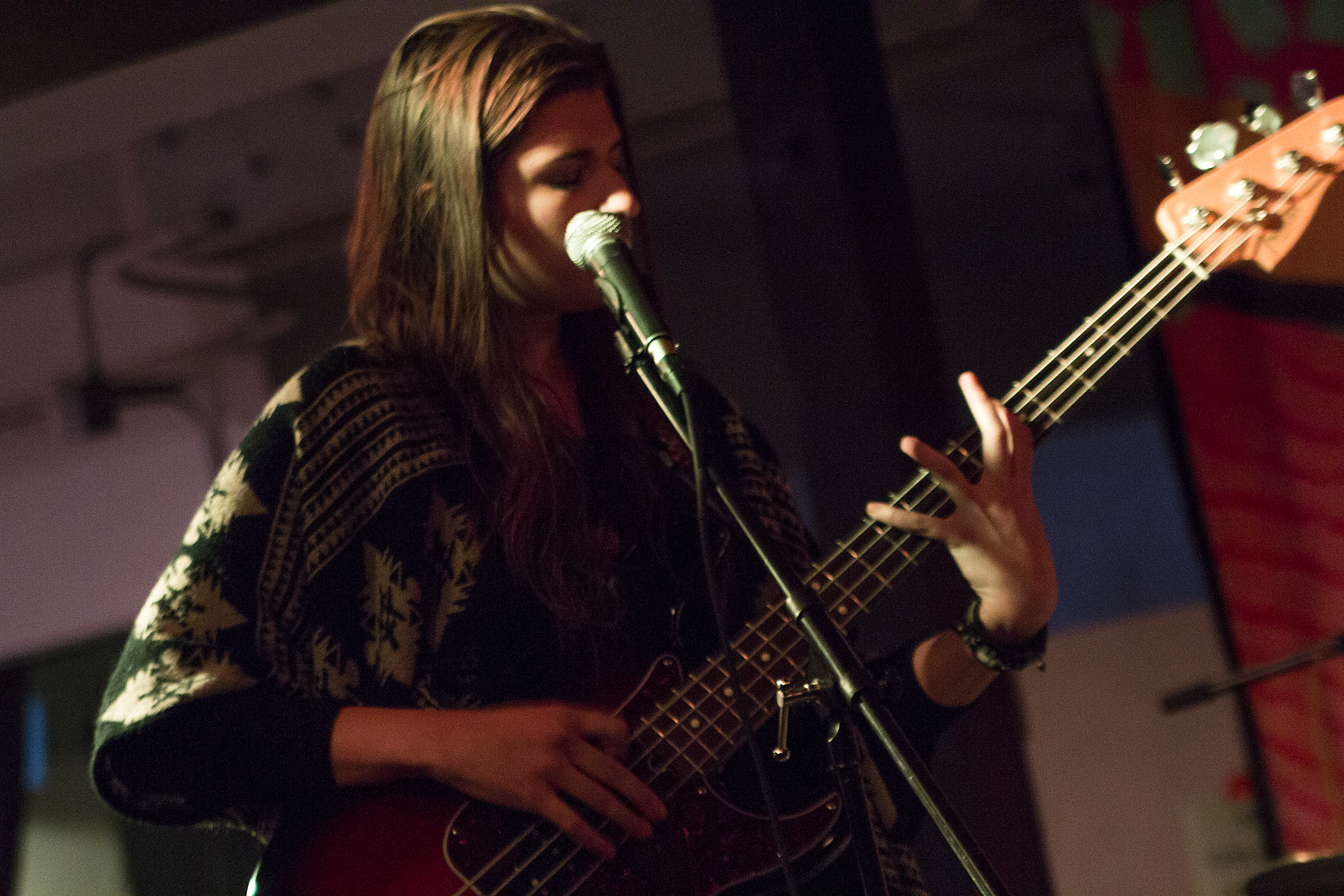 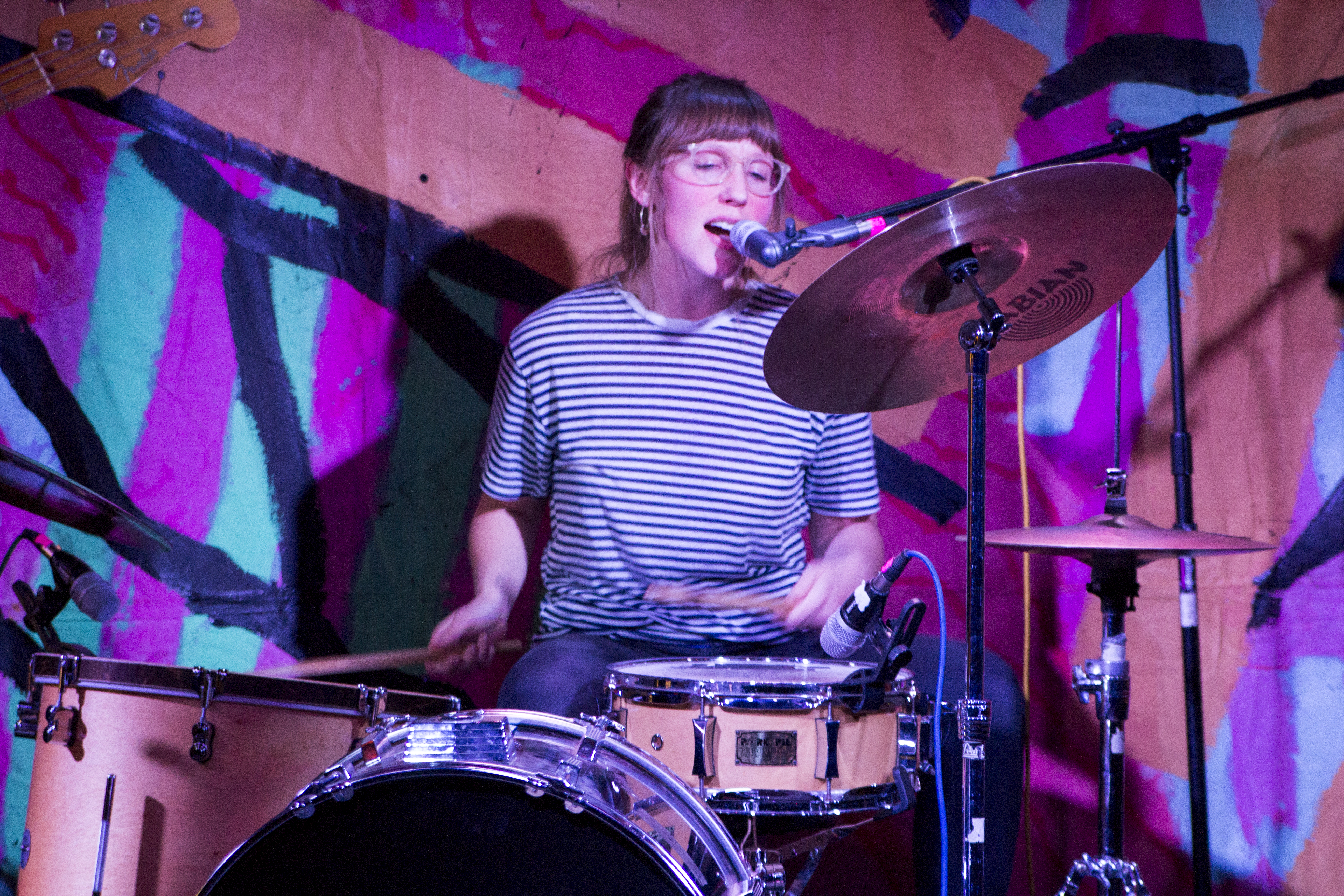 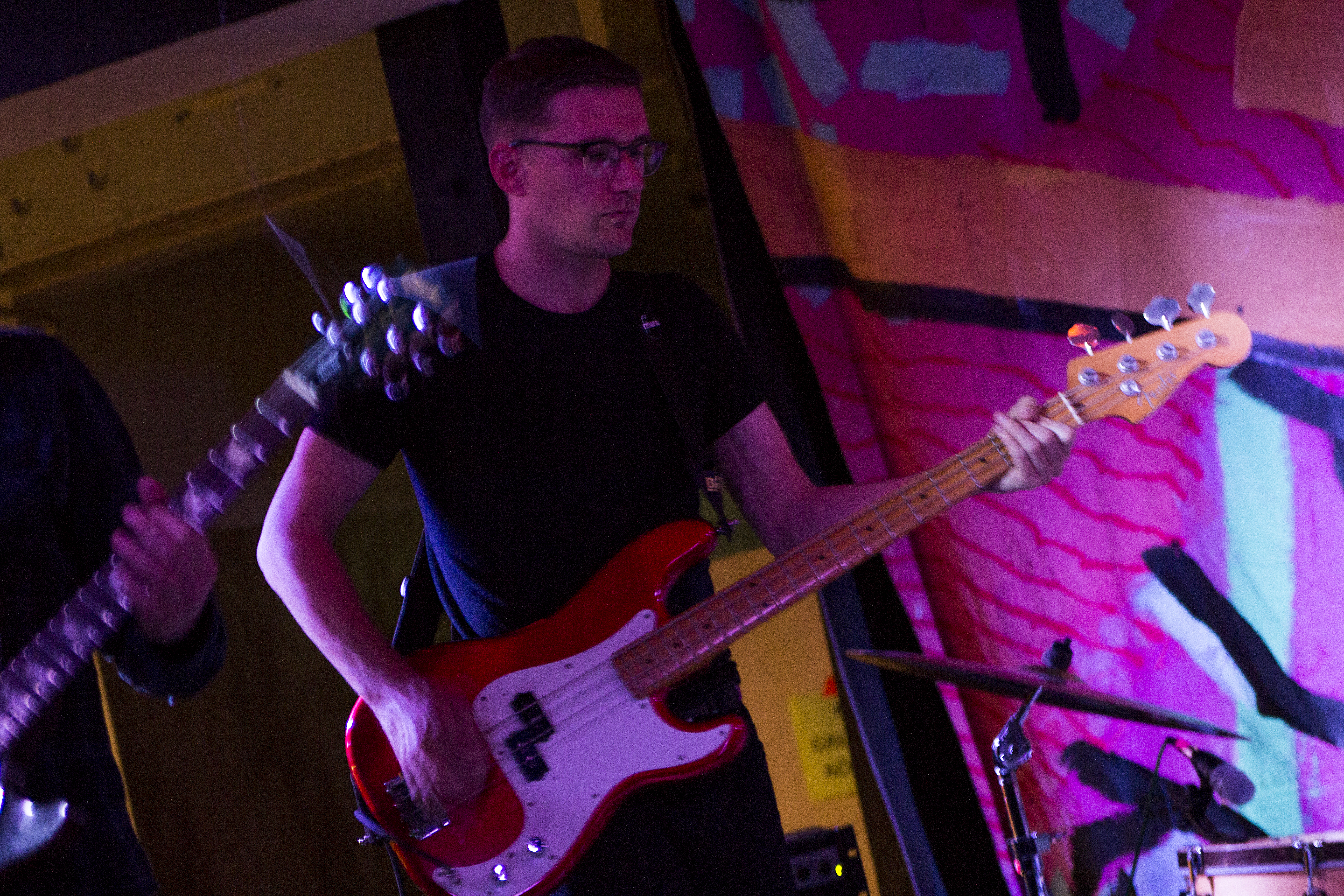