By ASUNNovember 16, 2017Uncategorized
No Comments 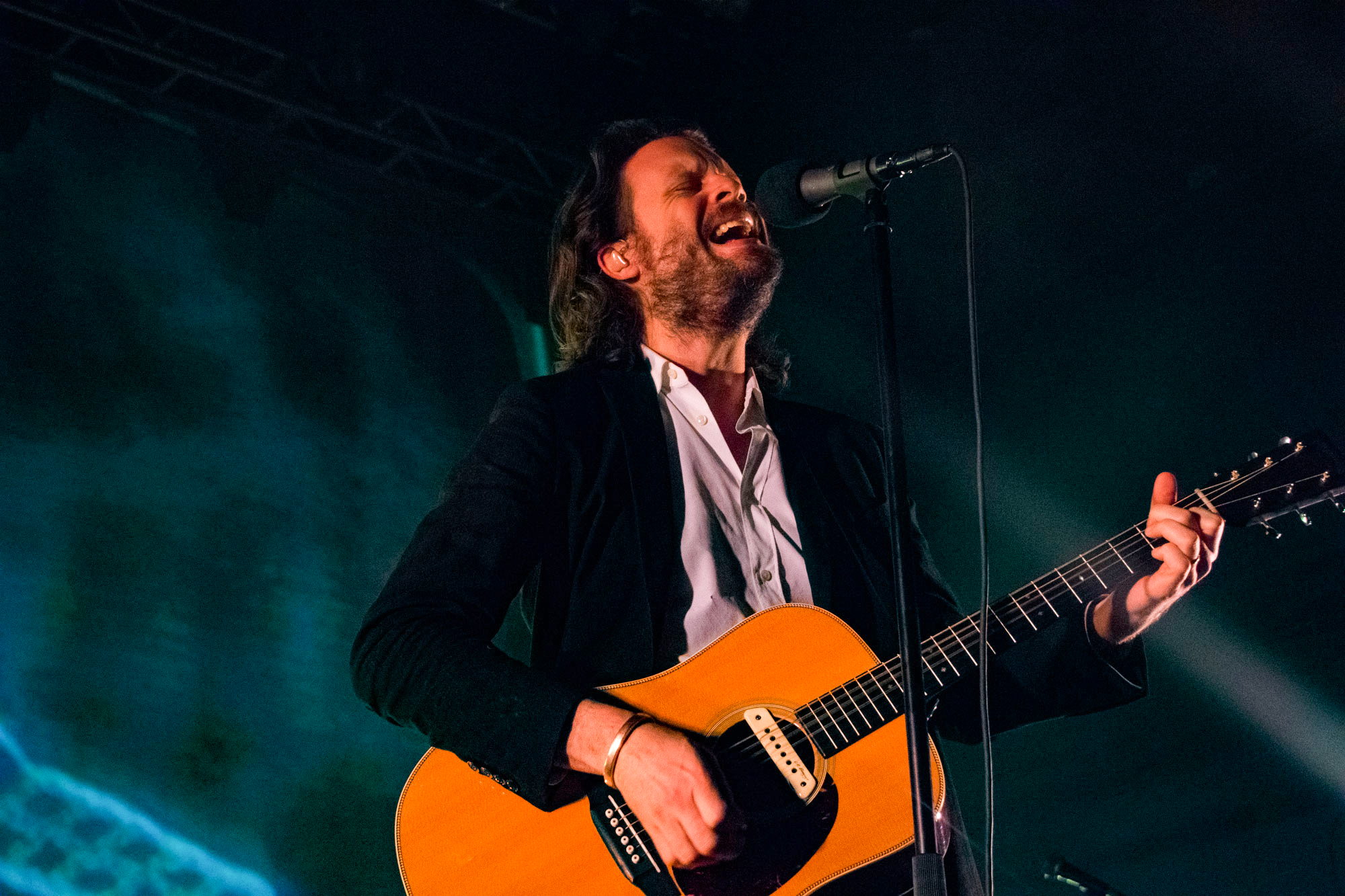 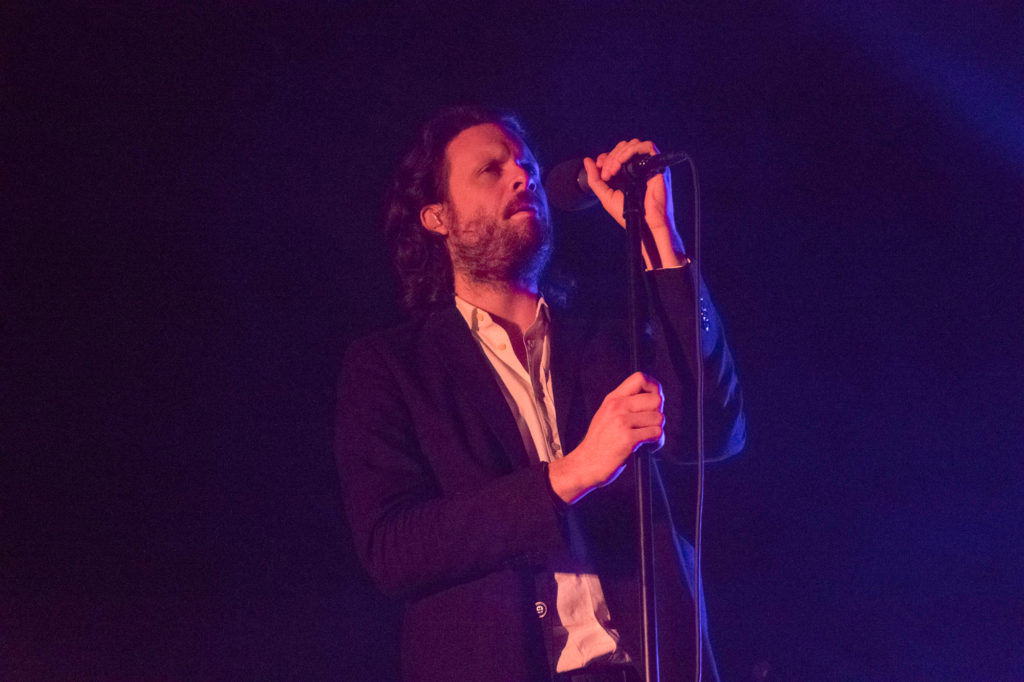 I found myself in general admission, between the bowling alley and the clinking of glass from the bar. The area filled up after a time, with all walks of life battling for a spot closest to the much anticipated singer. Misty’s opening act, Weyes Blood, warmed up the crowd. After her lovely performance, Father John Misty followed. As he approached the stage, the crowd went mad. Screams from the overly excited women, whistles, and the “YEAH!!!” from the drunk guy behind me rang in my ear as I politely clapped and admired Misty through my camera’s lenses. Without a hello and hands in his pockets, Misty fell into song and opened his performance with “Pure Comedy”, the self-titled song from his Pure Comedy album.

I had seen him two years before. I Love You Honeybear, his second studio album as his Father John Misty persona, had just been released months prior. I Love You Honeybear is an album about his wife and so naturally, it spoke of marriage and love. This time around, Misty’s new album Pure Comedy touches on more complex ideas and themes such as life and its ironies. This newfound maturity in Misty was conveyed in his performance through the marriage of the instrumentals, his voice, and his lyrics.

“Nancy From Now On” and “Hollywood Forever Cemetery,” both old fan favorites off of Fear Fun, the romantic “Chateau Lobby #4” and “The Night Josh Tillman Came To Our Apartment” off of I Love You Honeybear, and new favorites “Real Love Baby” and “So I’m Growing Old on Magic Mountain,” were wonderfully performed. After an eager fan’s “DO IDEAL HUSBAND, JOSH!” Misty added the song to his setlist. Sure, the live rendition of “Nancy From Now On” is sweet and “Chateau Lobby #4” is every girl’s dream, but they didn’t even measure close to the enraged and hypnotic imbroglio that was Misty’s live rendition of “Ideal Husband”.

One can always tell when an artist is truly involved with their art. His fury, the red lighting intertwined with violent drums, his desperate cries, and his evident submission to his song by throwing himself on the floor make “Ideal Husband” my favorite number of his. It graduates him from your average love-singing-indie-singer to a rocker.

What’s next for Father John Misty? Well, he’s had a pretty busy year. Misty dropped Pure Comedy earlier this year, on April 7th, 2017, and began touring soon after, on May 11th, 2017, in Brooklyn, New York. His Summer/Fall 2017 tour will come to its end on November 20th, 2017 in Lisbon, Portugal. If you didn’t get to see him on tour this year, no worries! According to Consequence of Sound, Misty is struggling with one song’s bass synth part, but is close to finishing up a new album. Is a tour in the realm of possibilities? Maybe! If you haven’t heard of this Misty fella yet, give him a listen and, if you can, see him on his next tour! Maybe it’s his virtuosity of the guitar, his carefully penned lyrics, his musically-gifted band, or his nectared voice that makes each show a memorable experience for each attendee. Whatever the case may be, continue doing what you’re doing, Misty!