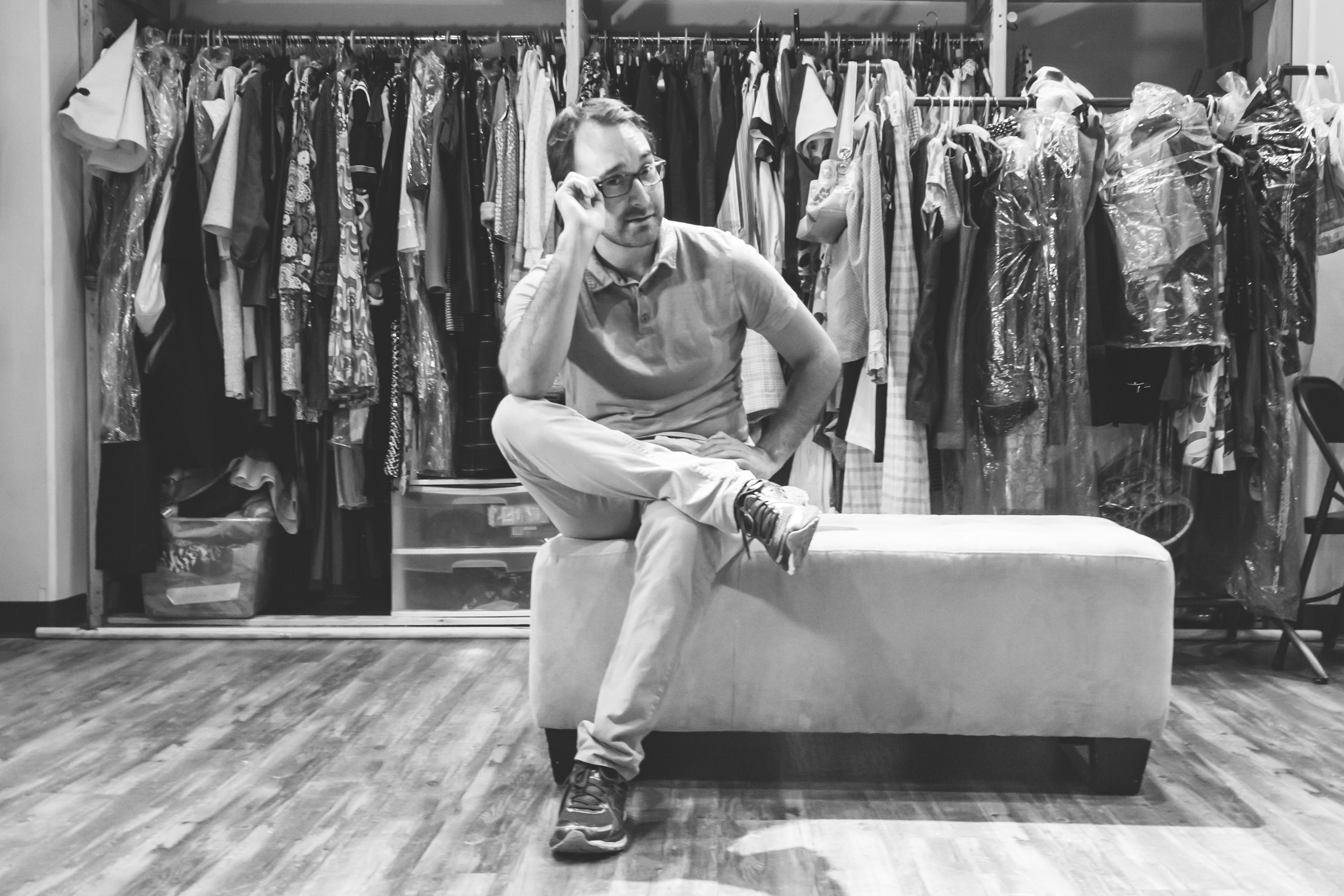 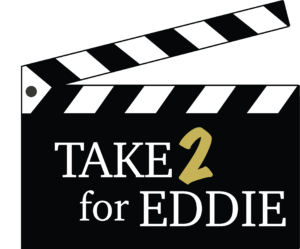 Local filmmaker Eddie Vigil first encountered the world of film when he was in middle school. He worked in an editing class for the school’s news channel. In the years following, he made some short films for fun or for class projects. Vigil said, “I guess I’d always dreamed about being in the film world.”

Vigil attended the University of Nevada, Reno and graduated with a degree in mining and engineering in 2011. In his last semester, he took an acting class for fun. The class rekindled Vigil’s passion for film, and he claimed, “it kind of reinvigorated my soul.” After graduation, he couldn’t find any work in his field. He then decided to pursue acting and eventually created his own film and production company, EV Pictures. Vigil also created a local group of filmmakers called the Reno Film Collective. The collective utilizes the talents of about a hundred local creators, ranging from writers to actors, to shoot entire short films in a single day.

With the workshop, Vigil has provided a unique opportunity for people in the community to get a shot at creating short films. Vigil runs the kid’s acting workshop at Take 2 Performers Studio, where instructors teach classes ranging from acting to voice training. The kids class creates two original shorts in two months, while the adult class creates three original shorts in three months. Each student gets the chance to work in front of the camera, whether as a lead actor or in a bit part, and behind the camera, running lights or even the camera.

Former student Brad Vance took the adult class because he wanted to make the switch from writing novels to writing screenplays. He says the immersive nature of the class taught him a great deal. While his focus is on writing, he claims that learning the other aspects of film allowed him to write from a more knowledgeable position. Vance said the class, “informs your other work.”

At first Vance experienced stage fright. He would spend hours memorizing his lines and once he was in front of the camera, he forgot them. However, he eventually learned to overcome this fear.

“In the workshop I had the freedom to fail” Vance said. He overcame his stage fright and went on to learn other aspects of filmmaking. Since the workshop, Vance has worked in several local short films. He hopes to continue working in the arts.

In the children’s workshop, in the allotted two months, the class works in coordination to produce two original short films, written by Vigil. The workshop is aimed at giving every student a chance to act in a leading role. The main actors in the first film are the supporting cast in the second film, and vice versa. Vigil tries to write the characters for the actors. By the second film, he understood the actors a bit better. Vigil said, “I’m writing with them in mind.”

The first film this class made was “Marley and the Mystery at the Magic Shop”. The film, which is currently in post-production, is about a magician who finds that his rabbit has been murdered. Vigil said, “It’s a murder mystery. A classic whodunnit.” Vigil describes the characters as, “Over the top. We have the private investigator and the butler, kind of like Clue.”

The second film is currently in production. In the film, an office of superheros hold interviews with the boss to join their superhero team.

Predictably, the children’s’ workshop can be a bit hectic. Between takes, and sometimes during, the students are excitable and talk loudly amongst each other. One student is absent and everyone jumps at the opportunity to get to play his character, Fire Ninja, a ninja with fire powers.

The commotion dies down when Eddie yells, “Quiet on set!” before the start of a new scene. There’s a stream of superhero interviews. The students wear various costumes, indicating various superpowers. “I’m Angry Penguin,” said one student. “I was bitten by an angry penguin. Now I have ice powers, also I can turn into an angry penguin.” And there’s Cat Lady, who only communicates by meowing. And there’s Vigil himself, otherwise known as Bird Guy, who has no powers, but is “just a guy out trying to do good.”

Eddie ensures every student gets a chance participate as cast and as crew. A student will run the camera while another runs the lights. A student calls out, “action” while a few students act out a scene.

One student stutters as she recites her lines. By the third take she recites them smoothly and by the next scene she’s more confident.

“It definitely builds confidence. Experience is everything” said Vigil.