I Took Myself to San Francisco 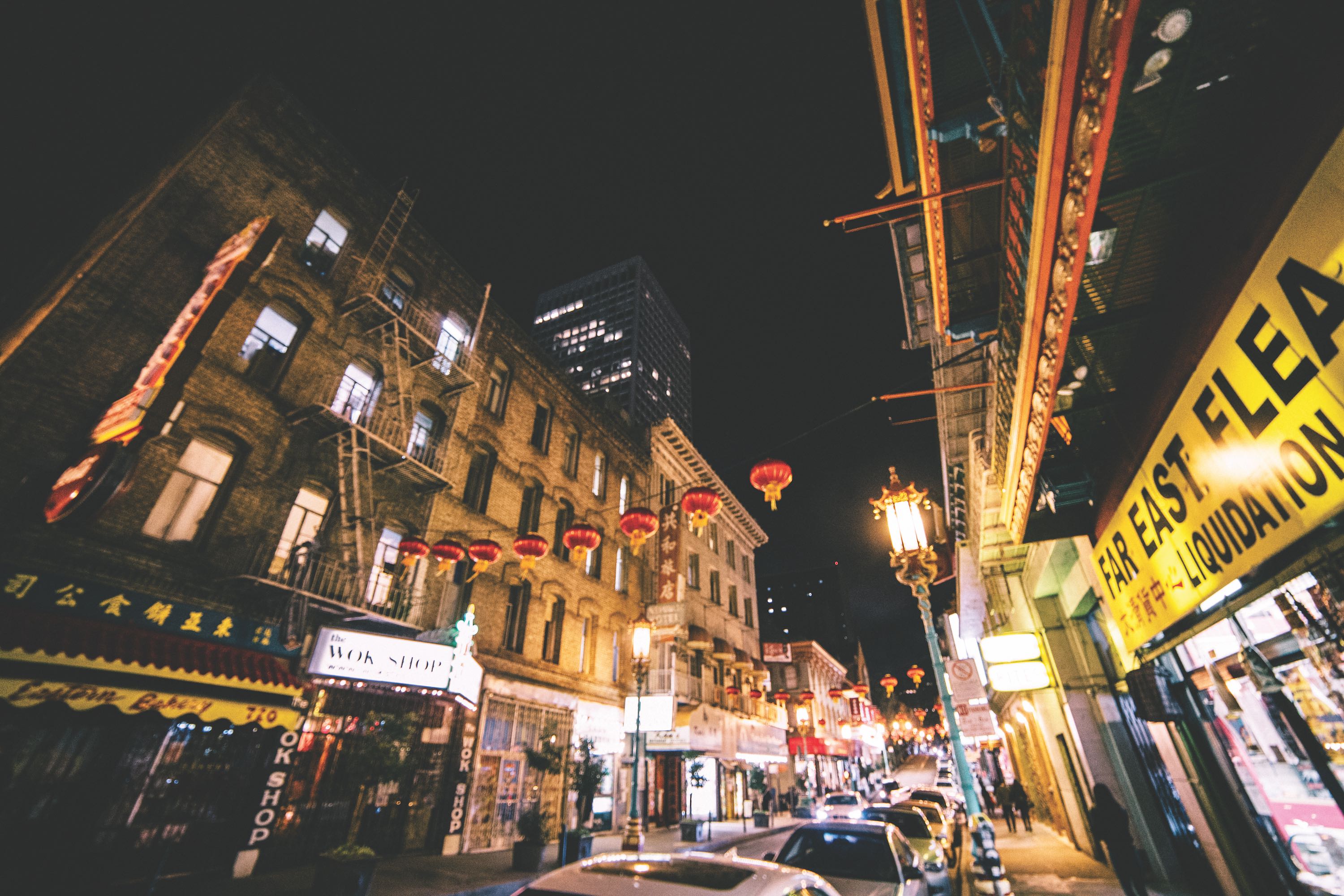 This summer I took myself to the place where the people are beautiful: San Francisco, California. And when I say myself, I mean just myself. A little wacky huh? Read on. By my definition, the solo traveler is a brave and thirsting soul who finds themselves in foreign sands and among unknown faces. He or she is a person who finds romance in a suitcase and ticket for one. If venturing out into the world sounds enticing to you, I suggest to consider solo traveling too.

I yearned for the the school year to be over. Great memories with friends were replaced with memories of coffee mugs and unwashed hair. My desk covered in notepads with lists and my fingers tired of typing up final papers. I promised myself once summer started, I was going to do something for myself. I thought about my happiest moments and quickly figured out I was the happiest on long roads and visits to winsome destinations. I told my loved ones I was heading to San Francisco on my own. Yes, everyone freaked. I was told I was insane. But if you’re as “insane” as me, here are some tips and lessons I learned as a solo traveler.

First off, why should you consider solo traveling? Solo traveling is a timid and personal affair with the city and a period of learning about yourself. When you go on holiday with friends and family, you are all cramped up in the same car, same motels or hotels, and forced to follow an itinerary that compliments and satisfies each traveler. When you’re on your own, you become your number one listener. Solitude is another appealing thing. When I was in San Francisco I ate dinner alone, bought my own flowers, wrote alone, read alone, danced to “Sympathy For The Devil” by The Rolling Stones alone. I handled my money and adult decisions on my own.

A question I got a lot was: Isn’t traveling alone dangerous? I won’t sit here and romanticize my trip. I got lost a few times, met very sketchy people, and was unsure about things during the trip. The thing that got me through my fears was to simply listen to myself. I protected myself and recognized my limits. For example, all my exploring and sightseeing was done during the daytime and I would head back to my hotel before sundown. I recommend for you to always carry your phone, let your loved ones know where you are, and to recognize your limits too. I promise, traveling alone will teach you so much and open a million more senses. But, remember that traveling alone is not for everybody.

What about the money? A thing most college students struggle with. I know the idea of traveling sounds a bit mad when it comes to juggling bills and so on, but it is 100% possible. I planned and saved like a mad woman. A big chunk of my paycheck would go to my San Francisco savings. It’s about wanting it and working hard for it. I knew I couldn’t afford to fly across the world, but I could catch a bus to San Francisco for a decent price. Greyhound offers affordable and possible prices for students. Reno to San Francisco is under $40 roundtrip. However, if you have a car I would suggest to put some gas money into your travel savings. Even a little is something, I promise. And, if you’re like me and don’t drive, I suggest using Uber’s carpool. It’s cheaper than Uber’s other options and it’s a great way to meet some interesting characters. I met a young man who moved from New Zealand with his wife to start a tech business in San Francisco. I also met lawyers, tourists from England, and a barista. Many of my uber drivers were born and raised in San Francisco and spoke of how difficult it’s been to live in such an expensive city with so many roommates. Up until that moment I had always seen San Francisco through a tourist’s lens, but meeting and speaking to so many people made me realize that there’s more to the city than the Golden Gate Bridge and piers. Another money tip would be the obvious: create a budget. How much are you willing to spend on food? Souvenirs? Or whatever else? Ask yourself these questions and remember that you are on holiday, and that it’s okay to treat yourself to that nice snowglobe or fancy dinner.

Where should you go and what should you do? Go somewhere that brings you joy. Simple. I chose San Francisco because I wanted to spend time with her hills and her people. San Francisco has always been a place where I’ve felt complete. A great tip is to write down a list of places and read up on them too. I also suggest going somewhere where the culture excites you and where you can get some wicked cool souvenirs. Who doesn’t dig souvenirs? As far as what you should do during your holiday, well it depends on you and the place you wish to go to. San Francisco houses the coolest scenic spots known to man, so I paid them a visit. When in San Francisco I went to bookstores, museums, had dinner by the ocean, and walked around the districts. A favorite memory of mine is when I went to this terribly expensive restaurant called Cliff House. The couple in front of me was older than me and smelled of money. The waitress was super kind to them, but as soon as she saw my young face she didn’t take me seriously. I didn’t know whether to be offended or flattered. I was treated poorly because of my age and I guess the way I was dressed: scuffed boots and a floral dress along with a forest green Fjallraven Kanken backpack. Little did she know that I was there to enjoy a meal, not just use their restroom and eat their free bread. Another memory is when I bought myself some roses from an old man in the Mission District. I carried them around with pride. When I met with the uber driver he asked who the man who gave me the lovely flowers was and if I was about to meet up with him for dinner. I simply replied, “Oh, the lovely man is me. I’m having dinner alone and the flowers are for me from me.” Other than fine dining you can watch a movie alone, take a bath at two in the morning, go to a museum or landmark you’ve always wanted to go to, and so much more. The list is endless.

What should the solo traveler pack? Obviously the essentials. I would highly recommend to check out Walmart’s and Target’s travel-size section. Super affordable and adorable! A solo traveler should always carry around some form of entertainment such as a book or magazine. Don’t forget a good pen and journal too. In your journal you can record your encounters and experiences. I believe journals are a solo traveler’s best friend. Second to last is a camera of any kind. Obvious reasons. Lastly, a playlist. Take some time before your travels to create a playlist of your favorite tunes. Attach good memories to those songs! It’s good for you!

Looking back on the party-of-one dinners, going into the photobooth alone, waking up and wondering what the city would bring me that day, and all the people I encountered, makes me smile every single time. I can honestly say that I grew and gained a lifelong confidence from embracing the unknown and navigating myself through the hilly city. Aside from rich memories, I gained an admiration for my bravery. I learned that I am my own love and that being alone does not mean that I am lonely. If you decide to chase the world on your own, I hope you come back feeling to same way too.