The Cost of True Democracy 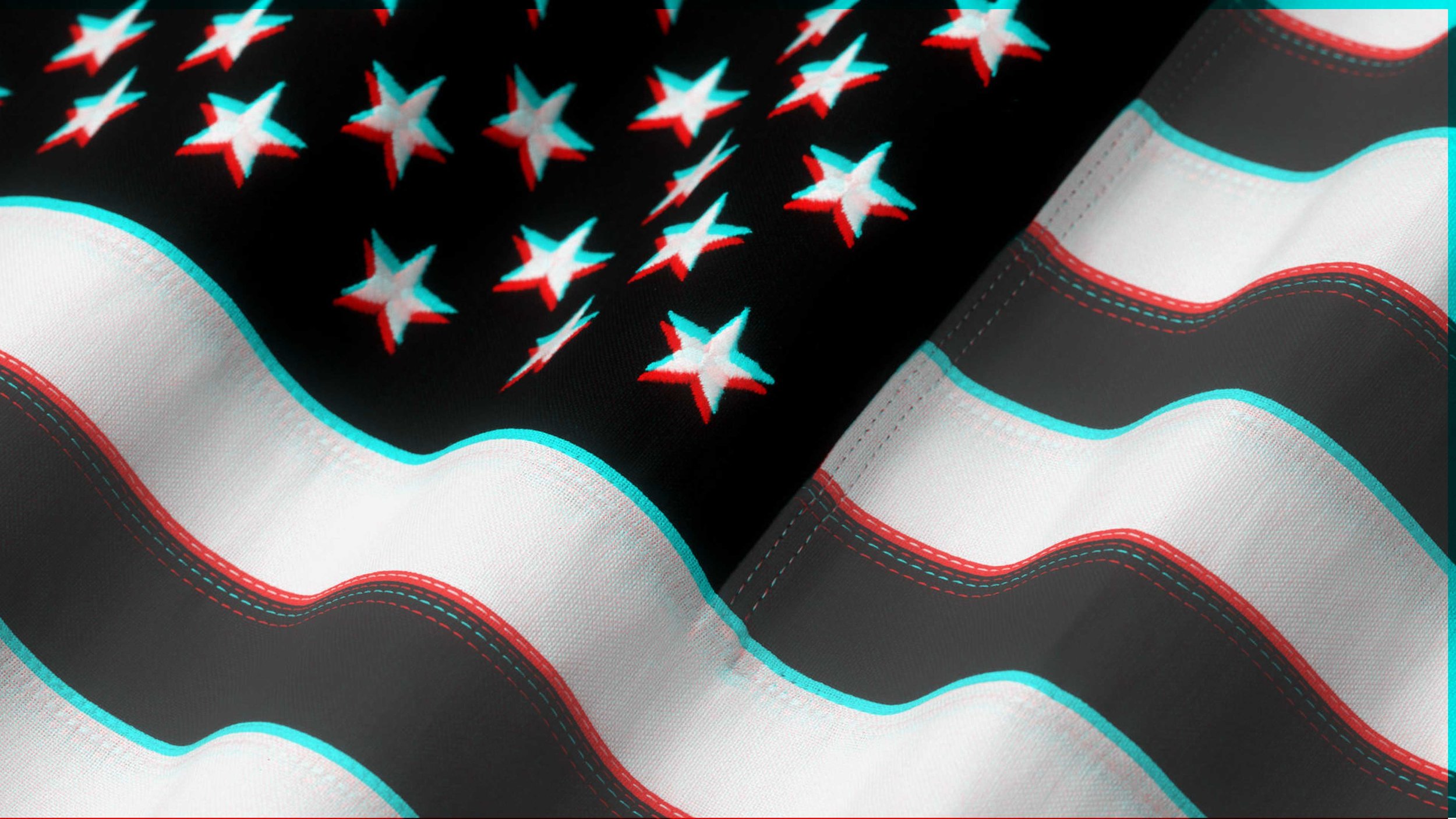 It’s Fall- and the most wonderful time in democracy… election time: wonderfully stimulating and wonderfully aggravating, as many would agree. Fall beckons for boots, sweaters, and all the pumpkin spiced goodies you can get your hands on. Fall also signifies democracy, in the form of election season. This year, we will take part in a history-making presidential election. Democracy in its true nature compels “we the people” to participate in the choice process that will lead to what we hope will be a governance of freedom and equality. Nearly anyone and everyone of voting age gets the opportunity to voice their opinions of Trump or Clinton, whether it be in a class discussion, a public forum, a Q&A, Facebook post, or even a tweet.

Though despite the overall lack of political interest from many citizens throughout the year, Fall renews our sense of civic-mindedness. When election season comes around, we all seem to have our own perspective to share. From the passionate war vet fighting for her rights, to the small business owner interested in economic prosperity, to the stay-at-home dad who just wants a better education for his children, it’s fair to say that it’s likely… even expected …. that we all hold our own political hopes for the future. Yes, there certainly seems to be something captivating about true democracy, whether it’s uniting or dividing us, (I guess that’s up for individual interpretation). But from where did this divide originate? Is it from the political candidates themselves? Or does political division center around disagreements over public policy and social issues? Perhaps there’s another underlying cause for this division?

To consider the cause of political division, let’s first turn our attention to the political candidates themselves. We see it every election season, what appears to be an all-out battle for presidency. We the people are bombarded with countless media interviews, newspaper articles, debates, the Democratic and Republican conventions, not to mention social media propaganda. In today’s highly technologized and globalized world, it’s hard to escape the political realm of incongruity. Even from the early days of Hamilton and Jefferson, there has existed this competition in an effort to bring liberty to our society. It’s understandable that the candidates and representatives who come from opposing parties are bound to disagree. Instead of putting in the time and energy to tear their opponent down, however, what would happen if that energy was poured into cooperating and compromising with an opponent instead? When considering the impact this political divergence has on public opinion, professor of Political Science and Department Chair Erik Herzik seems to believe that this leads to two possible conclusions. First is the notion of “confirmation bias”, meaning that people believe what they want to believe, despite any negative statements or ads made against a candidate, which is particularly prevalent to this election season. The second result is what Herzik describes as a “deepening distrust in politics” between the public and government. Over the course of the years, citizens have continued to lose faith as well as trust in government due to a lack of appropriate representation. We hold this idea that democracy is based on representation of the people, but the more we see these black and white or should I say  red or  blue extreme sides of political parties, the more inclined we are to either pick a side, resulting in not feeling fully represented; or not choose either side, resulting in not feeling represented at all.

Though it’s easy to blame political leaders, (they are, after all, the center stage players during election season), it is fair as well as wise to consider that we as citizens have to hold some accountability for this division as well. How well do we listen to our peers and their concerns? Do we listen to understand? Or do we merely listen to respond? This seems to be an unavowed and continuous problem in our world of communication.

Democracy, or at least the democratic process, has undeniably created a sense of division in our society. This division has likely emerged from continuous political competition as well as our disinterest and lack of willingness to communicate with one another. Still, other factors need to be considered. First, we come from the melting pot society, a society originally praised for its diversity, but bound to encounter disagreement and conflict. This conflict has led to an outward competition among political parties, thus creating a partition. Secondly, our world today has become so highly technologized and globalized that it allows anyone to voice their opinion to the world at a mere fingers-touch, in a matter of seconds while also allowing a sense of anonymity. This has certainly changed the way democracy is viewed and practiced.

Lastly, we must consider that our world is continuously evolving. Every day is an opportunity for new problems to appear, and resulting conflict about how to solve those problems. Together, these factors along with the deepening competition among political parties and ourselves has led to a divide in our country. So, is this the cost of true democracy? If so, what can we do as individuals and as a society to close this division.