By Insight MagazineMay 20, 2021Uncategorized
No Comments 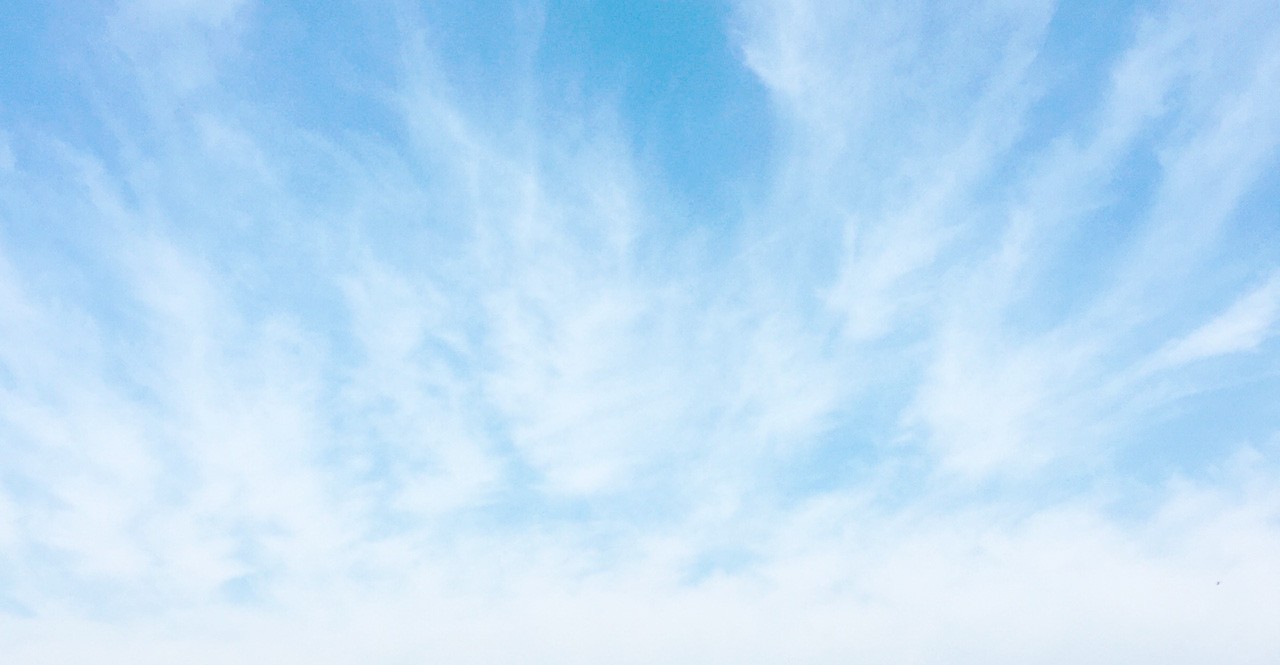 If someone were to Google my name, they wouldn’t really find anything other than my LinkedIn, Facebook and very slow PRs from when I ran cross country for one season in high school. I’ve come to the realization, and not speaking on behalf of anyone but myself, that social media has distorted my view of beauty, happiness and genuine relationships.

I became swallowed up in this toxic realm of media: crying because I didn’t find myself to be “pretty” enough in comparison to other girls, seeking validation by my followers-to-likes ratio and most of all, feeling pressured to post (and not post) what I wanted to (thanks, performative activism).

So I did the unthinkable, at least as a Gen Z-er: I deactivated my social media accounts. But cheers to how I came to the choice of making one of the most proactive and positive decisions for both my mental health and relationships.

Twitter, TikTok and Instagram were the first to go. Twitter wasn’t hard to leave…for many reasons. TikTok wasn’t either, especially after noticing that I was clocking in a consistent 10 hours of screen time on a daily basis. While I wasn’t as active on Twitter and bid my farewell to TikTok, I was pretty scared to leave such popular platforms. Thoughts such as, “How would I stay in touch with my friends?” raced through my mind. But then I remember other thoughts countering, “What about texting? Calling?” Why was it that I felt social media was the only valid form of communication when these other features—literally, what a phone is made for—existed? Why was I so caught up with staying “connected” with people online, merely through the like of a picture and maybe a comment, if I was feeling generous to give one? Why did I have 900+ “friends” on Instagram yet felt so incredibly alone?

I remember reading numerous articles and blogs about stopping cold turkey with social media consumption before deactivating the platforms that drew me to my smart devices 24/7. Gina Van Thomme’s “I Deleted All My Social Media Accounts Last Year. Here’s How My Life Has Changed” resonated within me, causing me to reflect on not only how I expressed myself, but also who I truly was. Obsessing over all of these platforms led me to unknowingly build barriers against my self-awareness. All of this led me to finally realize that I wanted to break through.

After deleting Twitter, TikTok and Instagram, I still kept other social media on my phone that I thought I would not be as addicted to, including Snapchat, Facebook, Pinterest, etc. While my mental health was improving and I removed myself from toxic online spaces, my screen time didn’t necessarily decline, and I asked myself, “How can I simply be more proactive in my productivity in life?” Yes, my mental health was a lot better, but it felt like I always had a “reason” to keep my eyes glued to my phone’s screen. Why was it that I was habitually tapping through every random story and even started watching TikToks through Snapchat? Wasn’t this defeating the purpose of what I had just deleted?

Although I felt that I was doing an adequate job in staying away from toxicity online, I started to reflect on how much social media had overall influenced my time management, priorities and biases. I then came across the Netflix documentary, “The Social Dilemma.” When I began to listen about how we, more specifically our attention, are the products—not the media platforms—it was as if the lightbulb in my head began to luminate the brightest than it’s ever before. That’s when I deleted pretty much everything on my phone: I deactivated Snapchat and Pinterest; and I got rid of Netflix, YouTube and Facebook, so I would be more conscious when logging onto them on my computer.

The point of all of this isn’t to shame those who use social media. The point is not to completely bash on these platforms, either. In fact, I love keeping up with family and friends on Facebook or even spending an hour or two on YouTube. But I encourage us to ask ourselves, how do we genuinely connect with others? Through the like button? Commenting on a post? And how does superficiality, between relationships with others and the way we perceive ourselves, creep its way into these online mannerisms, especially when we least expect it to?

Social media holds the power to empower. But for people to empower other people, acknowledgement and respect have to grow and flourish within the individual first.