By Insight MagazineApril 14, 2021Uncategorized
No Comments 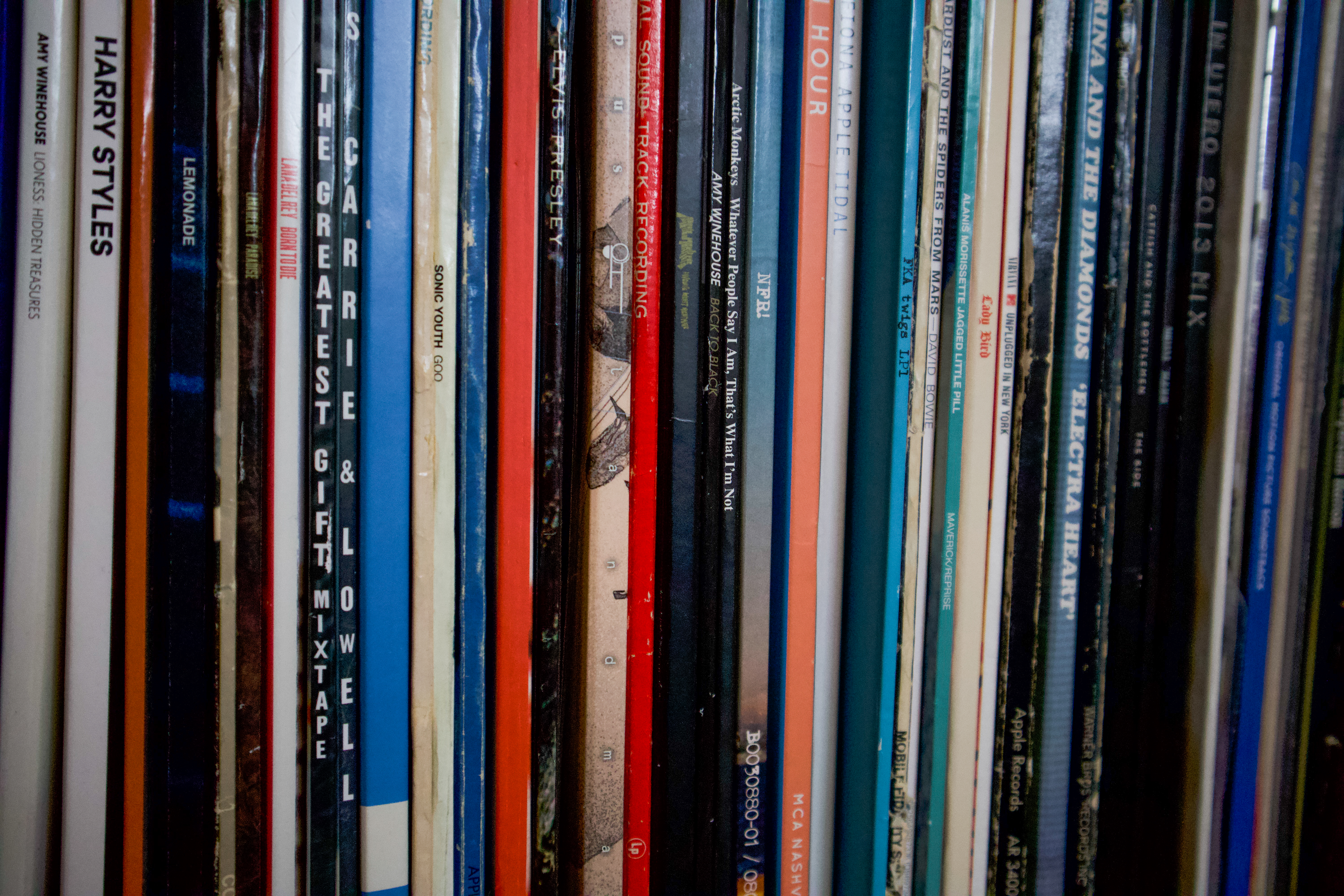 You never quite know what you are going to get when an artist covers a song, and I think that’s what I like most about them. A ‘cover’ of a song is a new performance by someone who isn’t the original performer: allowing artists to pay homage to artists and art that came before them. A really good cover has the potential to breathe life into music that was once overlooked or forgotten. Some of the best ones take a completely new look at the way a song is composed and performed. Artists have a chance to make an old song their own, letting their personal style mix with the original artists. You really can’t go wrong with a good cover. It’s the gift that just keeps giving, time and time again. So, in the spirit of celebrating amazing covers, here is my current list of my top five covers:

1. Me and Bobby McGee by Janis Joplin

‘Me and Bobby McGee’ is arguably one of Janis Joplin’s most recognized songs, though there is one snag– it’s not actually her song. Kris Kristofferson wrote it, and it was released by Roger Miller in 1969. Joplin cut a version shortly before her death in late 1970. She topped the Billboard Hot 100 with her version of the song on March 20, 1971. It is by far one of my favorite covers, and songs, to exist.

2. Killing Me Softly With His Song by Fugees

Roberta Flack made this song popular in 1973, taking the song to #1 for five weeks on the Billboard pop chart. However, it was originally sung by Lori Lieberman a year earlier. The Fugees repopularized the song when they released their cover in May 1996.

3. I’ll Be There by Mariah Carey (feat. Trey Lorenz)

‘I’ll Be There” is one of the Jackson Five’s most popular songs, without question. Released in 1970, on the groups ‘Third Album,’ it was their fourth #1 single. Mariah Carey has always been known for her soulful voice and effortless talent at performing live. Her version of ‘I’ll Be There’ (feat. Trey Lorenz) was performed live at MTV– showcasing her ability to make this old song her own by incorporating her signature vocal runs and high notes. This cover is undeniably one of the best covers in history, and I stand by that.

4. Say My name by Hozier

‘Say My Name’ is a well known classic, originally sung by Destiny’s Child in July 1999. The song earned the group their first pair of GRAMMYs, as well as hitting No. 1 on the Billboard Hot 100 after 12 weeks on the chart. Hozier, most popularly known for his hit song ‘Take Me To Church,’ covered this song, giving the R&B track a more relaxed country vibe. Hozier’s ability to make this already loveable song sound brand new is what solidified his place on my list of favorite covers.

Rounding out number five of my list is Phoebe Bridgers’ cover of ‘Friday I’m in Love.’I appreciate Bridgers as a singer and performer, so I expected quality content, but as someone who grew up listening to the original, I was cautious of expecting too much going into this cover. I can happily exclaim that my caution was unnecessary. Bridgers takes a slow and romantic approach to the song, directly contradicting its original whimsical and upbeat sound.

Though these covers are my current favorites, I must admit that there are many more that I appreciate very deeply. Linked below is a playlist of some of the ones I think everyone should hear, and perhaps some songs you didn’t even know were covers. Take a listen!