By Insight MagazineNovember 22, 2020Uncategorized
No Comments 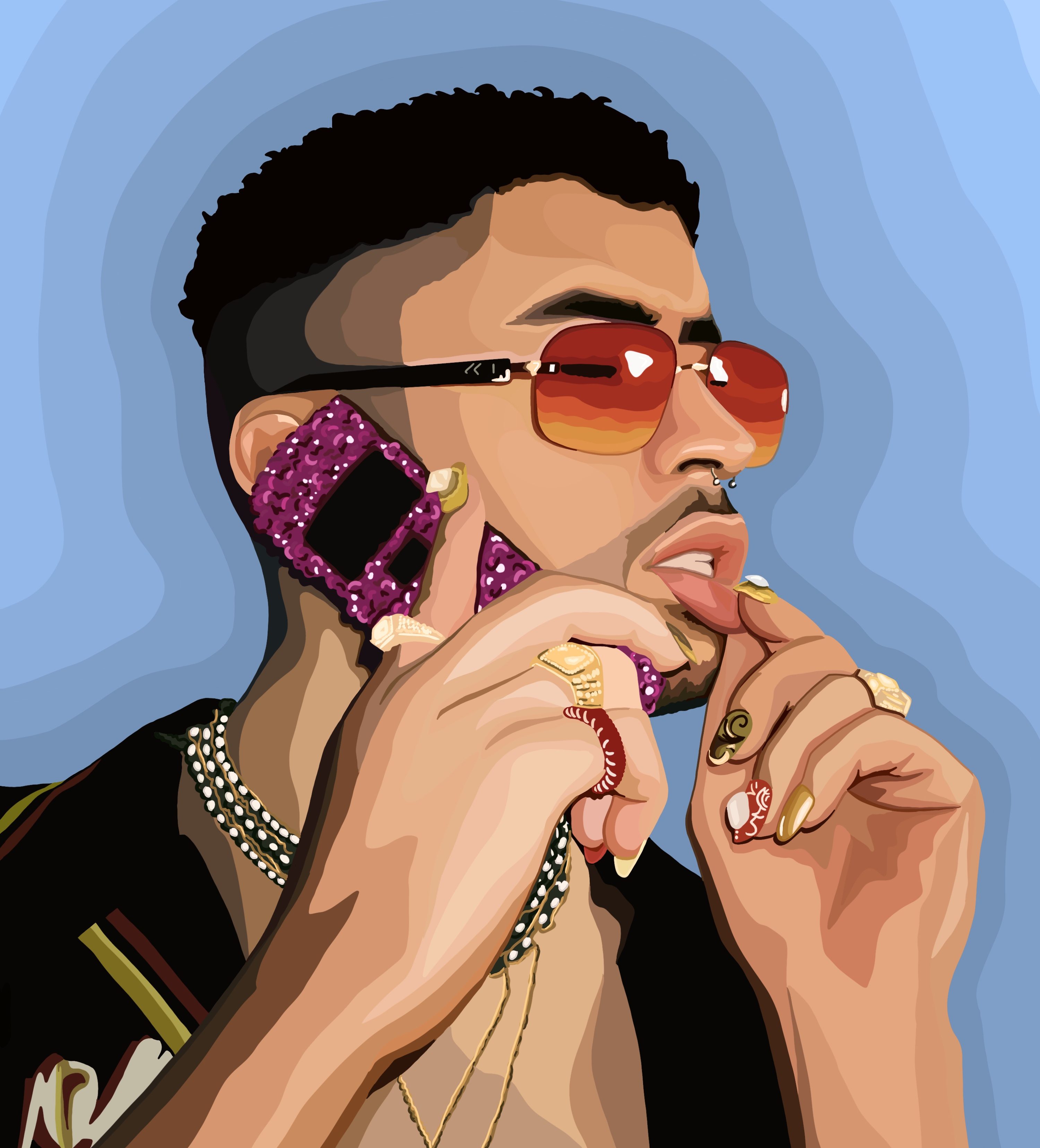 Bad Bunny and Jhay Cortez have returned with a new collaboration and it’s a banger! Their new song “Dakiti” debuted number one of the Billboard Hot Latin Songs and remains having the biggest week in terms of streaming. “Dakiti” is Bad Bunny’s sixth number one and Cortez’s first number one.

Since Benito’s latest album “Las Que No Iban a Salir” (those who weren’t going to go out) that dropped back in May during quarantine, he has still managed to release new music, with “Dakiti” being the first single that gives us a taste of his upcoming music. The song was produced by Bad Bunny, Cortez, and fellow Puerto Rican singer, Tainy, and is only the beginning of what more he has to offer before the end of the year.

Right off the bat, “Dakiti” serves as a spanish ubeat club anthem. It’s upbeat yet slow-burning with hints of electronic sounds. The song itself showcases sounds of future reggaeton with a cool synth edge. Alongside the single arrived a music video as well that displays Bad Bunny and Jhay Cortez partying in an isolated box on the beach.

In the “Dakiti” music video Bunny and Cortez party at the beachside with a lot of women. They’re secluded on the beach, piloting their own yachts, and performing on the sand. The music video is very aquatic, artistic, and intense. It fits the overall mood of the song very well. Albeit being released in the middle of November, “Dakiti” is a summer night anthem that everyone can vibe to, whether you’re partying at a nightclub or just hanging out by the bonfire.

However, the most anticipated and exciting part of the video was the ending, when a big semi-truck zooms by with the phrase “El Último Tour Del Mundo” (the final world tour.) Prior to this message, Benito has been hinting at an early retirement for a while as heard in his previous album “Las Que No Iban a Salir.” Being a Bad Bunny fan myself, I only hope that it’s a joke and he’s really not retiring. But from the looks of it, maybe the end is really near.