By Insight MagazineNovember 10, 2020Uncategorized
No Comments 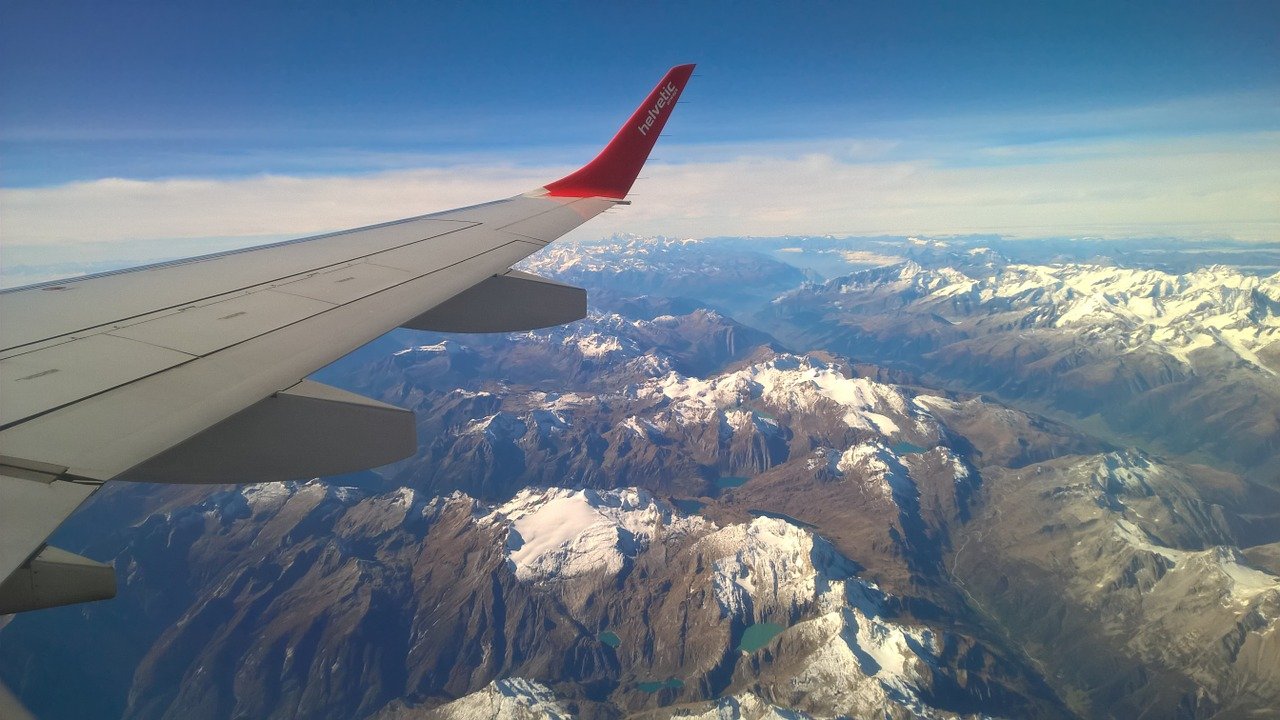 It started with some innocent swiping on a dating app, never expecting to find someone I wanted to pursue a relationship with, let alone a long-distance one. I had a week with my current boyfriend, Chase, before he went home to Las Vegas for the holidays. We weren’t officially dating, didn’t even know each other, but we both decided the connection was strong enough that distance didn’t matter. I barely knew him, there was no obligation to text or call every day, yet I still received a call, even after my late-night shifts.

It’s been a year and eight months and I still get a call every day. It doesn’t matter how busy either of us are or how late it is or if the call is only five minutes, we make sure to call. The first step to having a successful long-distance relationship, or any relationship at all is communication. This doesn’t have to be a call every day, it can be a couple texts or even just a video that reminds them of you on Instagram. If someone doesn’t want to talk to you, they won’t. The communication doesn’t have to be serious relationship talks, just let them know what’s going on.

For the entirety of our relationship, one of us or both of us have been in school. It’s important to let the other person know when you aren’t available, whether it’s in class, studying, or at work. It doesn’t have to be obsessive, but the less your partner knows where you are or what you’re doing, the more panicked and unsure they become. If Chase tells me he is working or hanging out with the boys, I trust that he is doing just that.

When you can’t be around your significant other, whether for a couple days or a couple months, no matter the distance there must be trust. There’s no point in trying to make any relationship work if you can’t trust the other person. If the guy says he’s out with the boys, you have to trust that he’s out with the boys and not sneaking around with another girl. The second that you start to doubt him, yourself, and the relationship, is the second that the relationship starts to fail. Especially right now, during a pandemic where people should be limiting how often they go out, it’s unnecessary to assume he isn’t responding because he’s hiding with someone else. The reality is, he’s probably playing Call of Duty or watching football.

In a relationship where distance is involved, especially during a time when travel can be unsafe, it’s natural, normal, and honestly healthy to miss them. There is less opportunity to travel to see each other, especially if they live in a different state and that state has heavy travel restrictions. Any time that you get to spend together, whether in person or over the phone, is valuable. Don’t let distance, family, society, or a pandemic get in the way of a relationship you believe in.