13 Spooky Movie for the Easily Frightned

By Insight MagazineOctober 29, 2020Uncategorized
No Comments 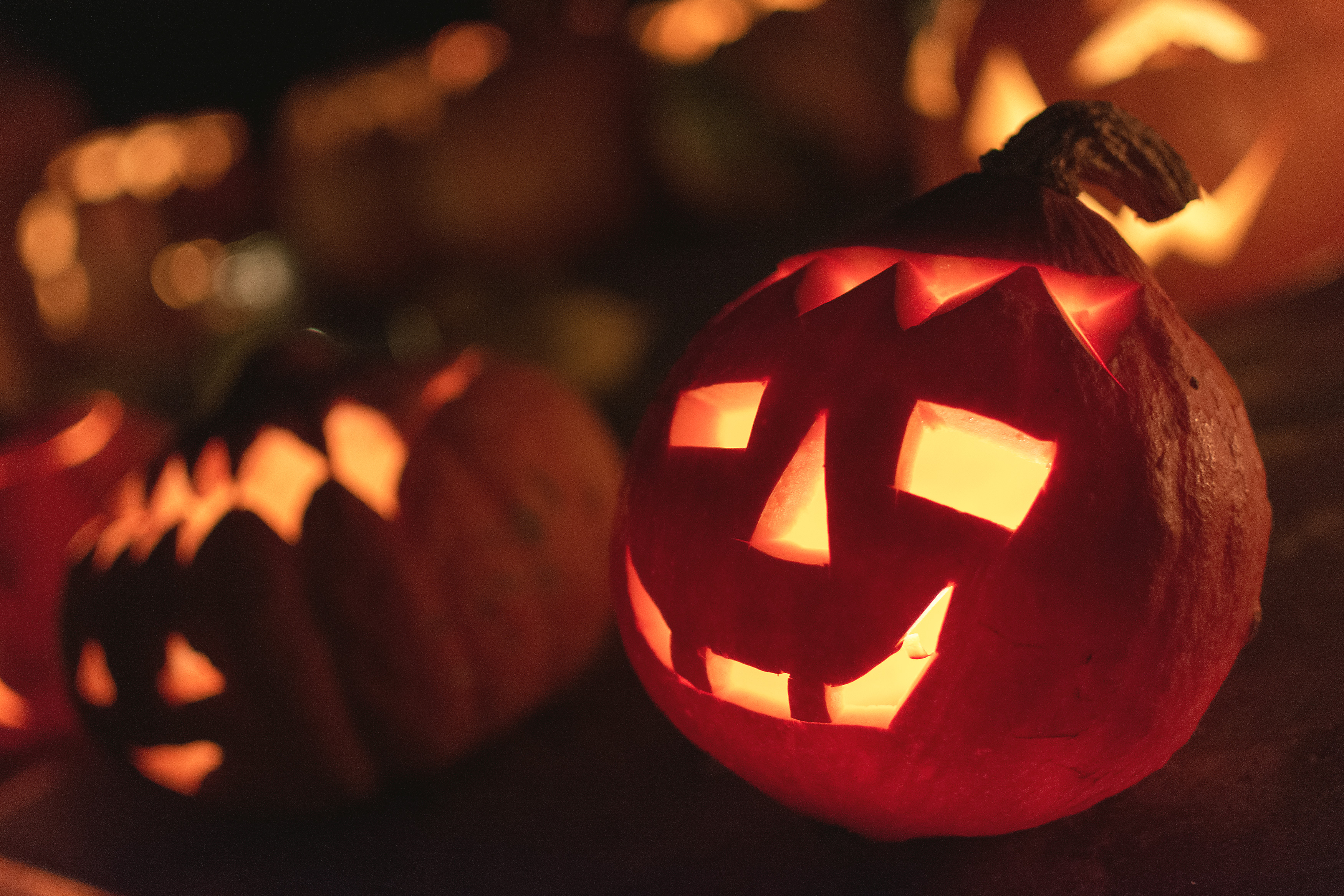 As someone who has always loved Halloween, but hated scary movies, I know how odd this time of year can feel. However, over time I have comprised a list of movies that will help you get in the spooky mood, without leaving you with horrible nightmares for weeks. The list is ranked from least to most likely to genuinely scare you, if you are easily frightened like me. These are some of my favorites, so I hope you like them too!