Celebrating the 100-year Anniversary of the 19th Amendment 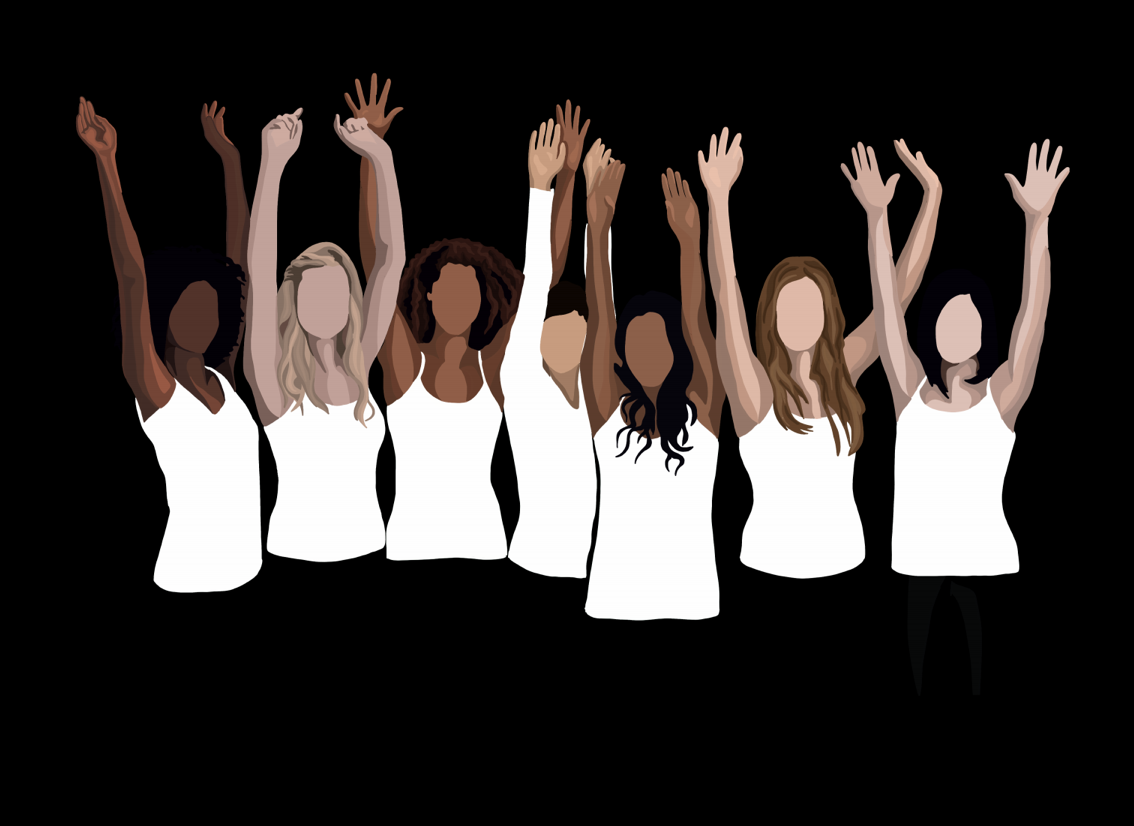 On August 18, 1920, Congress ratified the 19th Amendment, giving women in America the right to vote. This year, the amendment will turn 100 years old, and as the date comes closer, we should discuss how to properly celebrate and remember this moment in history. As we commend this accomplishment, it is our duty to remember and uphold the reality of this time — the truth of the amendment’s ratification being that it was a show of progress — not of victory.

The 19th Amendment is a fundamental part of our history, and one that should be given the privilege of being remembered correctly. The women’s suffrage movement has often been painted as a continuous triumph at the hands of middle-class white women. However, this idea is obviously not the truth. The campaign went on for more than 80 years and resulted in many women being publicly shamed, ridiculed and assaulted for their beliefs.

The women’s suffrage movement was less of an “overnight triumph” and more of a “let’s regroup and try to come out stronger” type of ordeal. Regarding it as quick or easy in any way undermines the struggle it took to get to that place — let alone to where we are now.

Even before the 19th was passed, African-American women were deterred from participating in the suffrage movement. Though often excluded from the white-led suffrage groups, African-American women did not let this discourage them from being notable forces in the movement. Once the 19th Amendment was passed, they were not welcomed with change, but instead saw more of the same discrimination as before. Any woman who wasn’t white was still deterred from voting.

It wasn’t until 1965, when the Voting Rights Act was passed, voting discrimination on the basis of race became openly prohibited. In the time between 1920 and 1965, many changes came in terms of who was allowed to vote. The main takeaway being that after the 19th Amendment was passed, most women in the U.S. were still not able to vote. It was not all women, it was some women — it was not total victory, but it was progress.

When celebrating this monumental landmark in history, we would do well to remember the truth of the matter. Using the term “all women” in regards to the 19th Amendment is not an accurate representation of our history, and is simply an uneducated statement. By acknowledging our history, as ugly as it may be, we are showing our respect to the women who didn’t feel the change the 19th brought until years later.

As women, standing together to remember the equal rights movement has not been one quick sweep, but a long, choppy battle is the best way to show our respect for the amazing women who came before us.