An Ethereal Experience: Alina Baraz’s It Was Divine 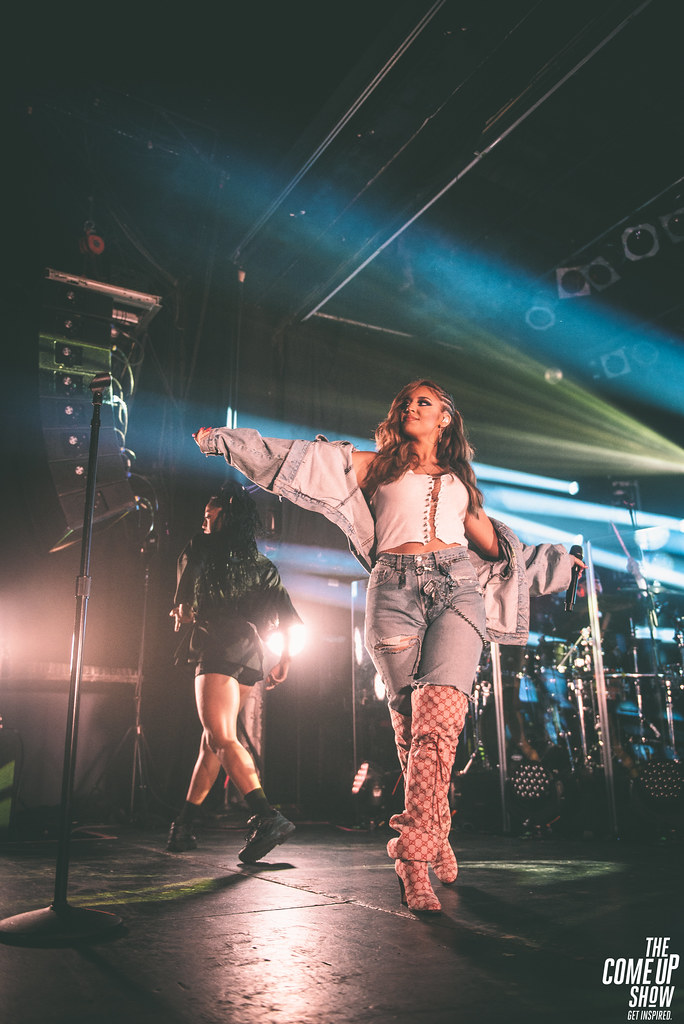 Alina Baraz’s debut album, “It Was Divine,” hits the market a week earlier than expected. This is her first solo album since the 2018 full-length EP “The Color of You” that treated us with her dainty vocals and introspective lyrics. Baraz is no stranger to the music industry, but this time she’s ready for her close-up with “It Was Divine.”

“It Was Divine” tells the story of a painful breakup, self-awareness, healing and moving on. In other words, Baraz is not wallowing in self-pity. The album touches on Alina’s healing journey, letting go and finding everything she’s wanted and deserves.

“I had to learn to trust myself, to let go, and to start over,” said Baraz in regards to creating “It Was Divine.”

Starting off high with “My Whole Life,” Baraz leans into a place of familiarity, highlighting her appreciation for love with a ballad. “My Whole Life” is a dreamy, laid-back and fluffy ballad that entices a newfound infatuation. With hyperbolic lyrics and its addicting chorus: “sunsets, sunsets never been so bright when you, when you look into my eyes,” Baraz envisions her whole life with her partner.

“[My Whole Life is] very telling about me as a person. I genuinely saw my entire life, with them, flash before my eyes,” stated Baraz.

“My Whole Life” smoothly transitions into her first feature song on the album, “Morocco,” featuring 6lack. The duo are sensual and complementary and the song is more than just another sex song — it’s poetic and full of hypnotic vocals and beats.

“We were all heavily inspired by Tame Impala,” Baraz said, which clearly shows in “Morocco’s” bass sound. Following “Morocco” is my personal favorite, “Frank.”

“Frank” and its mixture of distorted voices pays a tribute to her debut project “Urban Flora.” The track is  intimate and exemplifies the notion of getting lost in the affection of your partner. However, the lyrics “My divine energy (my divine)” suggest the idea that Baraz has finally rediscovered herself and her worth.

Baraz’s sultry voice and airy harmonies caress the song and the outro echoes “Urban Flora’s” sound. “’Frank” is arguably the best song off the album because it shows Baraz in what seems to be her most comfortable.  “This track is me looking back at myself,” stated the singer.

Later down the album, listeners come across her lead singles,“Endlessly” and “To Me.” “Endlessly” is a song that makes love feel timeless. It captures how certain and endless a close partnership with someone can feel.

The song “To Me” is extremely entrancing. In this song, Baraz leaves a relationship that wasn’t good for her growth. There is a noticeable tone shift that includes bold lyrics:

“I’m not asking for too much, I’m asking the wrong motherf*cker. Just cause we’re in love doesn’t mean that we’re right for each other.”

“It Was Divine” is nearly flawless. The comfortability and vulnerability showcased on the album makes the record a remarkable listen. Alina Baraz takes her listeners on a journey from honeymoon to the not-so-pretty parts of her relationship. She succeeds in telling her own story and in the process, mature as an artist.