Portrait of a Lady on Fire Film Review 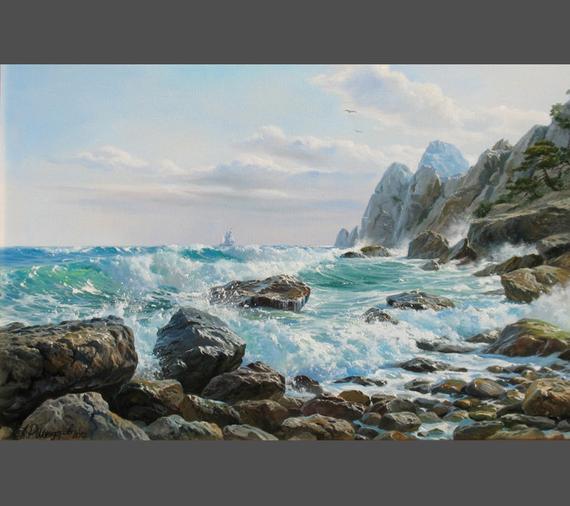 “Portrait of a Lady on Fire” is best described as a visual love poem.

Recently released on Hulu in 2019, the French drama centers around a painter named Marianne who is tasked with secretly painting a wedding portrait of Heloise, a reluctant bride-to-be who just left the convent. Marianne pretends she is her companion for walks, and the two young women share lingering glances as they walk around the edges of cliffs, which eventually sparks a fiery romance within the isolated island they are stuck on.

Set at the end of the eighteenth century in Brittany, France, director Celine Sciamma describes the film as a “manifesto about the female gaze.” This certainly rings true considering men are only given a few seconds of screentime; the majority of the film is dedicated to the women’s eyes.

The cinematography is bare-boned and simplistic — its most grand setting is the vast, blue sea the women often teeter upon. But this is not a burden on the artful aspect of the film. It instead works in the film’s favor by emphasizing the intensity of the relationship depicted, one that doesn’t need extravagance or grand gestures to prove authenticity.

The dialogue is fueled by intense silences that make room for the female gaze the film highlights, including having the musical score only occur in two of the film’s scenes. When they talk at length, it is with deep purpose, which creates layers of meaning upon its characters. In the most dialogue-heavy scene of the film, Heloise is reciting the tragic Greek legend of Orpheus and Eurydice, two lovers whose time together comes to a bitter end.

But above all of the silence and simplicity comes a slow burn that will inevitably leave you walking around with a melancholic ache in your chest for days after you’re done watching the film.

In this case, the ache isn’t a bad thing. Few stories in life are meant to be carried with you like this one; few films are created to pass on the weight of what it means to love and be loved — to feel the distance between the past turn to fleeting memory. This kind of ache is meant to be held close to the heart, and it’s certain that “Portrait of a Lady on Fire” will share this for generations to come.