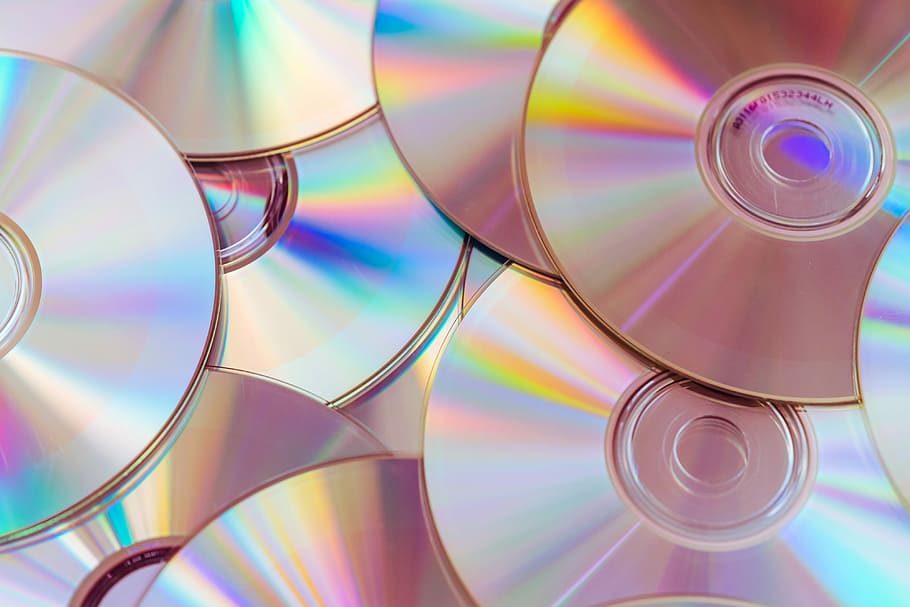 The Strokes’ first album in seven years dropped on April 10, 2020, hitting us with a wave of “unborrowed nostalgia for the unremembered eighties,” as James Murphy once called it. Despite going in a new direction, “The New Abnormal” is still fairly recognizable. They’re experimenting and straying away from what everyone else in indie rock is doing to stay fresh, while also staying true to their roots. Nostalgia has always been a signature appeal for The Strokes, and not once have they failed to deliver.

On “The New Abnormal,” the songs are more low-key and have a soft tempo. Although this is nothing out of the ordinary for The Strokes, it’s still a new sound. This album takes on more of an 80s-themed vibe; much of the album’s success comes from the electropop synthesizers that give off that retro sound.

The album’s opener, “The Adults Are Talking,” is a great song to introduce the rest of the album. “The Adults Are Talking” possesses all the characteristics of a Strokes classic, and it’s definitely a giddy tune. With sounds that pop out in a perky, vintage style. The song itself has a steady build that includes guitar pizzicato and weird cymbal hisses that makes the song a great album opener. “The Adults Are Talking” evokes a feeling of nostalgia as it takes you back to the days of “Is This It” and “Room on Fire.”

“The eighties bands, where did they go?” Casablancas sings on “Brooklyn Bridge To Chorus,” the song that starts the 80s sound. “Eternal Summer,” “Bad Decisions” and “Brooklyn Bridge To Chorus” are all songs that embody sounds of the 1980s. “Eternal Summer” is more of a neo-R&B learning with splashes of psychedelic beats and sleek and exciting verses that reference the band Talking Heads. “Bad Decisions” is a metronomic guitar-led that passes as a 80s homage to Billy Idol’s “Dancing With Myself.”

Although “The New Abnormal” contains a few songs that make the album a bit sluggish, it is safe to say that it’s still an interesting album; it’s a cool and fresh album that you’ll grow to love.