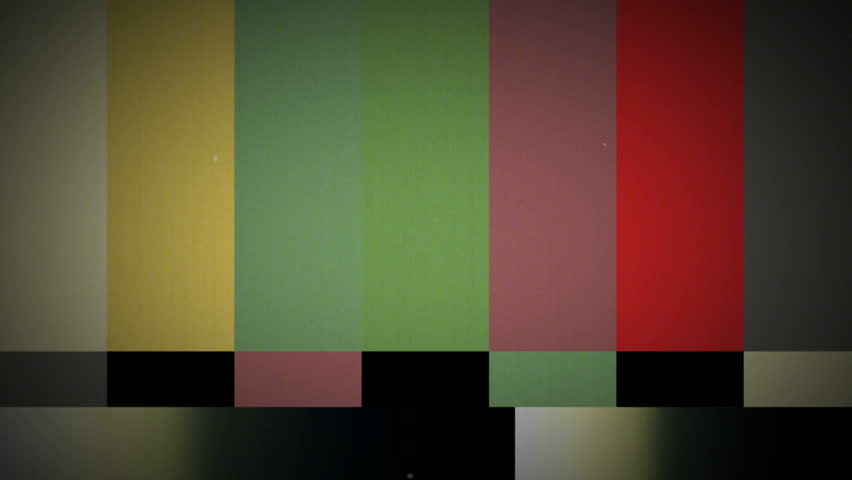 “Saturday Night Live,” the late-night comedy show, has made an equal amount of fans and critics in its 45 year run at NBC. The show has served as a large contributor to both comedy and popular culture for generations. Their ability to stay relevant after all these years is unprecedented to say the least. Due to the coronavirus pandemic, the show shut down after March 7, 2020. Despite obvious complications to filming in their normal studio, SNL decided to come back in a different way; on April 11, 2020, the team aired their first ever “Saturday Night Live At Home” episode.

The show opened with none other than Tom Hanks, who stood healthy and smiling in his kitchen. Hanks and his wife, Rita Wilson, announced in early March that they both tested positive for COVID-19. This was a shock to many, and many fans feared they wouldn’t make it due to their older age. Since the announcement, both have fully recovered and now serve as symbols of hope in this trying time.

Considering Hanks is a highly admired and beloved celebrity, seeing him in his home almost felt like an invasion of privacy. More than anything, this oddity served as a definite reminder of the unprecedented times we are living through. Hanks seemed to be aware of this, saying, “It’s a strange time to try to be funny, but trying to be funny is SNL‘s whole thing. So we thought, what the heck! Let’s give it a shot.”

With that, the show jumped into their skits. If the opening felt odd, the rest of the show took the cake by far with parody songs by Pete Davidson, a couple zoom/online-based skits, an animated short and the “Weekend Update.”  Coldplay’s Chris Martin was the music guest, and he performed an acoustic version of Bob Dylan’s “Shelter From The Storm.” The show took a sudden solemn turn when past cast members came back to pay tribute to Hal Willner, the longtime SNL musical director who died of complications with COVID-19 earlier that week.

SNL is no stranger to reacting to the world’s big crises. In fact, they have thrived off of it for many years now. People have watched on as the show added comedy in the darkest of times. The overall tastefulness of this pattern is often debated. Though I can’t speak for their past choices, I do believe that with the current state of the world, a source of lighthearted joking isn’t going to hurt anyone.

As Hanks said in the beginning, SNL did try to be funny. Though I didn’t find myself laughing at all of their skits, their presence was much welcomed. More than anything, it made one thing very clear: after four decades of being on air, they still have the desire to make people feel joy. The show served as an hour-long distraction from the rather bleak reality we are finding ourselves in nowadays. In times like this, that’s all any of us can ask for.