One World: Together At Home 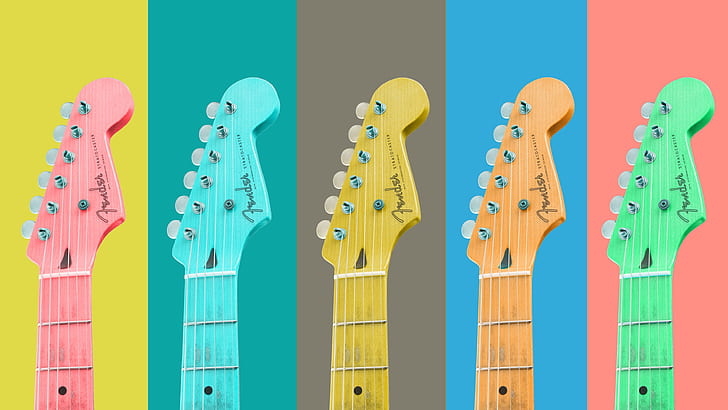 Global Citizens, a group working towards ending extreme poverty, partnered with Lady Gaga to celebrate healthcare workers and The World Health Organization, or WHO. Famous singers, actors and comedians from around the world were invited to share their art and messages of support for the cause.

A livestream of the six-hour pre-show began on April 18 at 2p.m. EST. It was globally broadcasted on Twitter, Youtube, Amazon Prime and other streaming sites. The pre-show was a mix of music and heartbreakingly beautiful stories from healthcare workers. Stars like Jameela Jamil, Matthew McConaughey, Samuel L. Jackson and Megan Rapinoe cameoed to praise WHO and the workers putting their lives in danger to help sick individuals. A mix of singers from around the world did the same, including Adam Lambert, Eason Chan, Leslie Odom Jr, Hozier, Jennifer Hudson, Ke$ha, Lang Lang, Luis Fonsi, Vishal Mishra, Ben Platt, and Sebastián Yatra —just to name a few.

After the pre-show, the show continued at 8 p.m. EST on NBC, CBS and ABC for another two hours. The hosts Jimmy Kimmel, Steven Colbert and Jimmy Fallon kicked off the show. Stars like Beyoncé, Victoria and David Beckham, Abby Cadabby from Sesame Street, Amy Poehler, Oprah and Mathew McConaughey shared facts about COVID-19 and added kind words for the workers involved in keeping people healthy. Singers such as Lady Gaga, Taylor Swift, The Rolling Stones, Elton John, Lizzo, Paul McCartney and more came together to perform for the cause.

Each performance brought its own surprise; due to their virtual nature, nothing was cohesive; small differences like their location, how they were filmed and the way they went about performing their song created a dysfunctional atmosphere. This fact, however, only made the show all the more beautiful. Singers from different cultures and backgrounds of music shared their art with the world, serving as a reminder that we are all going through this together.

These times, despite being dysfunctional and odd, still seem to be bringing people closer together than ever before. With each song and message, the feeling of hope almost became tangible. More than anything, it served as a reminder that none of us are alone in this, though it may be hard to see that at times.

Hope, love and respect all played large roles in the overall theme of the day. Anger or annoyance was nowhere to be found, even at times when it might have seemed acceptable. The respect for the work being done by WHO and the frontline workers took over any bitterness in an instant. Beyond respect and hope the theme was clear: our world will probably never be the way it was before, but that should never stop any of us from trying to find joy and hope in the present.