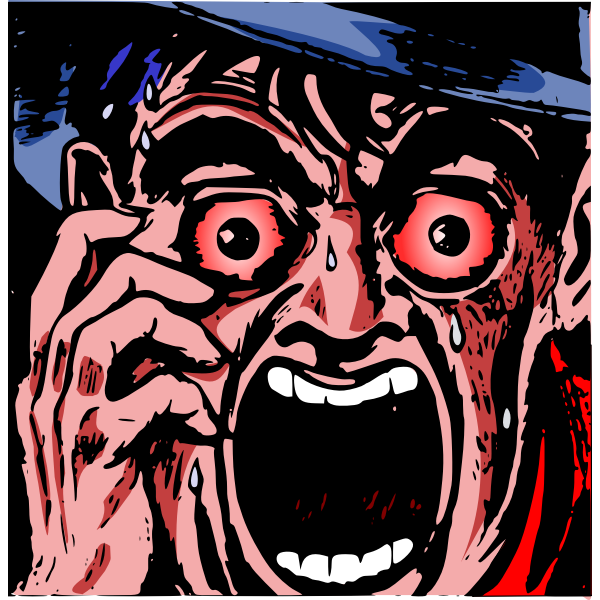 There is perhaps no better way to depict creative evolution than with the history of horror films. From the gothic horror of monsters in the 1930s to the slasher movies of the 1980s and 1990s and the psychological thrillers of the 2000s, this genre is as diverse as it is vast, spanning generations of sleepovers and theater experiences.

It’s generally agreed upon that the “golden age” of horror began in the 1970s and ended before the 1990s. With iconic movies such as “The Shining,” “Poltergeist” and “Halloween,” there is no denying the cultural impact of this era. Modern horror was birthed amongst disco and arcade games and still stands to be vital in pop culture.

Today, the genre is more than big-budget studios and shock-factors. It combines art and dread, psychological manipulation and laughter, supernatural beings and human monsters. It reaches the dark corners of your brain and the back of your throat, all while proving to be some of the best movies of our time. Whether it’s “Us,” “Midsommar,” “The Lighthouse,” “Hereditary” or “A Quiet Place,” the horror movies of these past two years are some of the most intense, gorgeous and important within the horror genre. The concept of horror may have been constructed over a hundred years ago, but it continues to rise as we now enter yet another golden age of horror.

To understand why horror is “golden” today, we must take a look at one of the most critically-acclaimed horror movies of the past few years. In Jordan Peele’s “Get Out,” he not only breaks the barriers between genres, but uses satire and social commentary as a means to enhance horror. It’s not written just to scare you, but to make you think beyond what lies on the surface. This combination of well-developed characters, a unique storyline, horror and drama is a perfect example of the horror of today that goes beyond the usual flat and stereotypical plot that has dominated the horror scene since the 90s. So much so that in 2017, it became the sixth horror film in history to ever get nominated for Best Picture at the Academy Awards.

Since then, the genre has continued to produce quality films full of depth, the most recent of which is Ari Aster’s “Midsommar.”Set in rural Sweden, “Midsommar” delves into the bizarre rituals associated with the Midsommar festival in a small village. It’s gory and dark, but it contains dozens of hidden images and messages similar to that of “The Shining.” Because of the constant online analysis of it all, this movie has been one of the most talked about of the past year.

In “The Lighthouse,” Robert Eggers directed the spiral of two men into insanity as they’re stuck on an island as lighthouse keepers. Its stunning black-and-white cinematography earned it an Oscar nomination, but its daunting view into the human psyche has cemented it into the forefront of horror today.

These films, and many more of the past few years, have assembled an entirely new horror genre- one that doesn’t rely on just jumpscares. It doesn’t need to; the mind tricks it plays on you are enough to circle your brain for days after, the terror creeping in when you least expect it. There are no ghosts or demons to frighten you, only the horrifying reality of the monsters that lie within us.