The New and Improved West Side Story

By Crystal Pulido LugoApril 6, 2020May 7th, 2020Uncategorized
No Comments 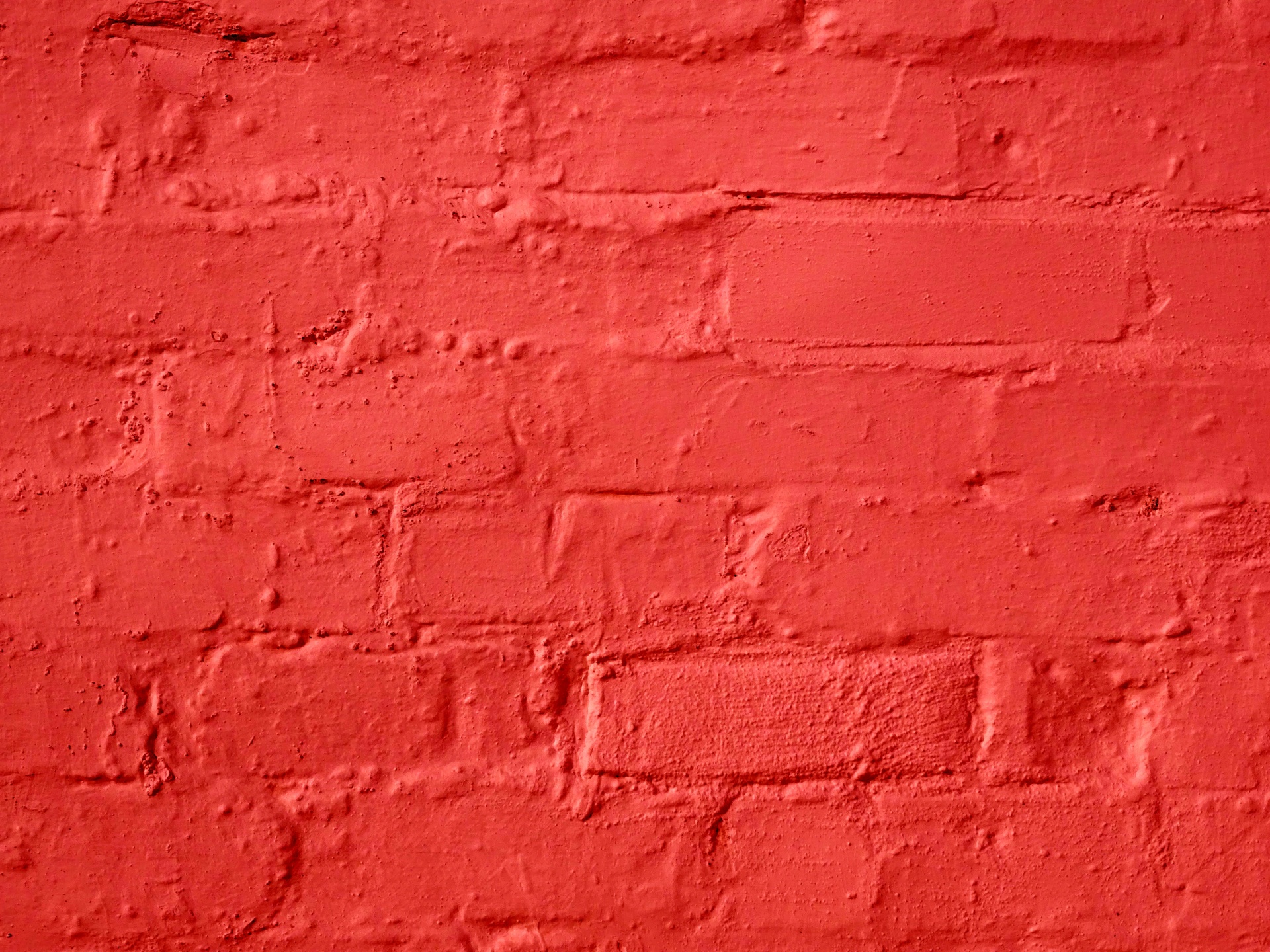 One of the most anticipated musicals of 2020 is the new “West Side Story,” which will be directed by Steven Spielberg. Loosely based off of Romeo and Juliet, “West Side Story” follows the tragic love story of Tony and Maria, whose ties to rival gangs inhibit them from being together.  The gangs’ main difference is that one gang, the Jets, are white, and the other gang, the Sharks, are Puerto Rican.

In 2018, Ansel Elgort was cast as Tony and newcomer Rachel Zegler was cast as Maria. When casting for Maria, as well as for the rest of the Sharks, Spielberg made it clear he was only looking for Latinx people to fill these roles.

The original “West Side Story” is arguably a cult classic. This movie was filmed in 1961 and quickly became a fan favorite. However, if it was released today, it might not receive the same praise. Unlike Spielberg’s explicit desire to cast Latinx actors in the roles that require them, the original directors, Robert Wise and Jerome Robbins, did not do the same.

A lot has changed in the 59 years since the movie was released. Things that were popularly accepted back then are more commonly questioned today. In the case of the original movie, casting primarily white actors to play Latinx roles was acceptable. In fact, not only were white actors cast in Latinx roles, but they were required to have their skin painted darker to “better” portray a Puerto Rican character. Today, this sort of thing is extremely frowned upon, and we recognize that it is not acceptable in any way.

More than ever, it is apparent that different cultures should be celebrated for their unique individualities, as well as what brings us together as a larger community. Appropriation of culture and ignorance of the beauty each one holds is a disservice to everyone. Taking an example from Spielberg, we would do well to remember the importance of representing each individual culture with the utmost respect.

The change in not only our ideals but in our understanding and respect for different cultures is significant. The importance of Spielberg specifically casting Latinx actors in the roles that require them is something that should not be celebrated, but acknowledged. We should not praise him for doing what should have been done in the original movie.

Instead, we can simply acknowledge the change and how important it is that we continue to do so. It is important to register these types of things in our history, acknowledge them for what they are, and make the changes that need to be made in ourselves today.