By Crystal Pulido LugoApril 6, 2020May 7th, 2020Uncategorized
No Comments 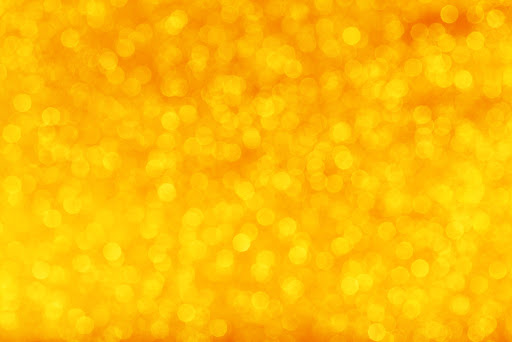 Their previous album, “YoungBlood,” gave their listeners a more pop-infused sound blended with the rock sound they always possess. 5 Seconds of Summer continue to evolve their sound with each record, and they continue to surprise their fans with new sounds and storytelling.

The band first teased the “CALM” with its first lead single “Easier,” released in May 2019. The song itself was just a quick snippet of what the rest of the album had to offer. The album starts off with “Red Desert”—a bold introduction that leaves you wanting more. “Red Desert” gives off a bluesy soul, Spanish-flavored guitar work and catchy choruses that go beyond anything the band has ever done — but the surprises don’t end there.

“Shout Out to the Old Me” is an homage to their younger selves. Straying away from blues and soul, I give 5 Seconds of Summer a pat on the back for stepping out of their comfort zones and giving “Old Me” an R&B vibe. In this single, the guys confess that each mistake is a learning experience and that it’s important to look back and reflect on your journey. This R&B mix is a song for the band and those who have followed their journey.

The album exceeds people’s expectations with 39 minutes of 12 electric pop-infused songs that highlight the band’s exhilarating personalities. Although the album is mainly pop-infused, there are some 80s synth-pop grooves in there, such as “Wildflower” and “Teeth.” “Wildflower” is probably the brightest song off of the album. Providing strong drum beats, psychedelic wooshes and a heavy synth. This song emits a different sound for the band, but it’s beautiful. It’s a summery song that makes you feel euphoric. “Wildflower” lets you pretend you’re not trapped inside your house amidst a global crisis, but instead running freely through a meadow on a nice, hot summer day.

As “CALM” comes to a close end, the album takes a soft redirection, showcasing a slower and more intimate approach. The last six songs claim a more colorful, warming and self-reflective tone. “Thin White Lies” poses a raw and emotional feeling with its languid pacing and sultry vocals. Luke Hemmings sings honestly “I don’t think I like me anymore” and pleads for “someone [to] tell me who I was before.” It’s an open act of vulnerability.

The album ends with the saccharine, yet minimalistic song, “High.” “High” is an intriguing and contemplative track that tells the story of a man who is letting go and learning to move on. It’s a perfect summary of the album and a tribute to 5 Seconds of Summer’s ability to change, explore and mature not only with their sound, but in their personal lives, too.

5 Seconds of Summer are without a doubt true rockstars. In the new album, the band shows off an impressive range to their audience. “CALM” is a refreshing evolution beyond their previous work in maturity and eclecticism. They incorporate a perfect mixture of genre fluidity that brings to life an album that never conforms and is always spontaneous. Showing off their pop sensibilities, new arrangements, incredible harmonies and the exploitation of their own hearts, 5 Seconds of Summer continue to flourish and remain unstoppable.