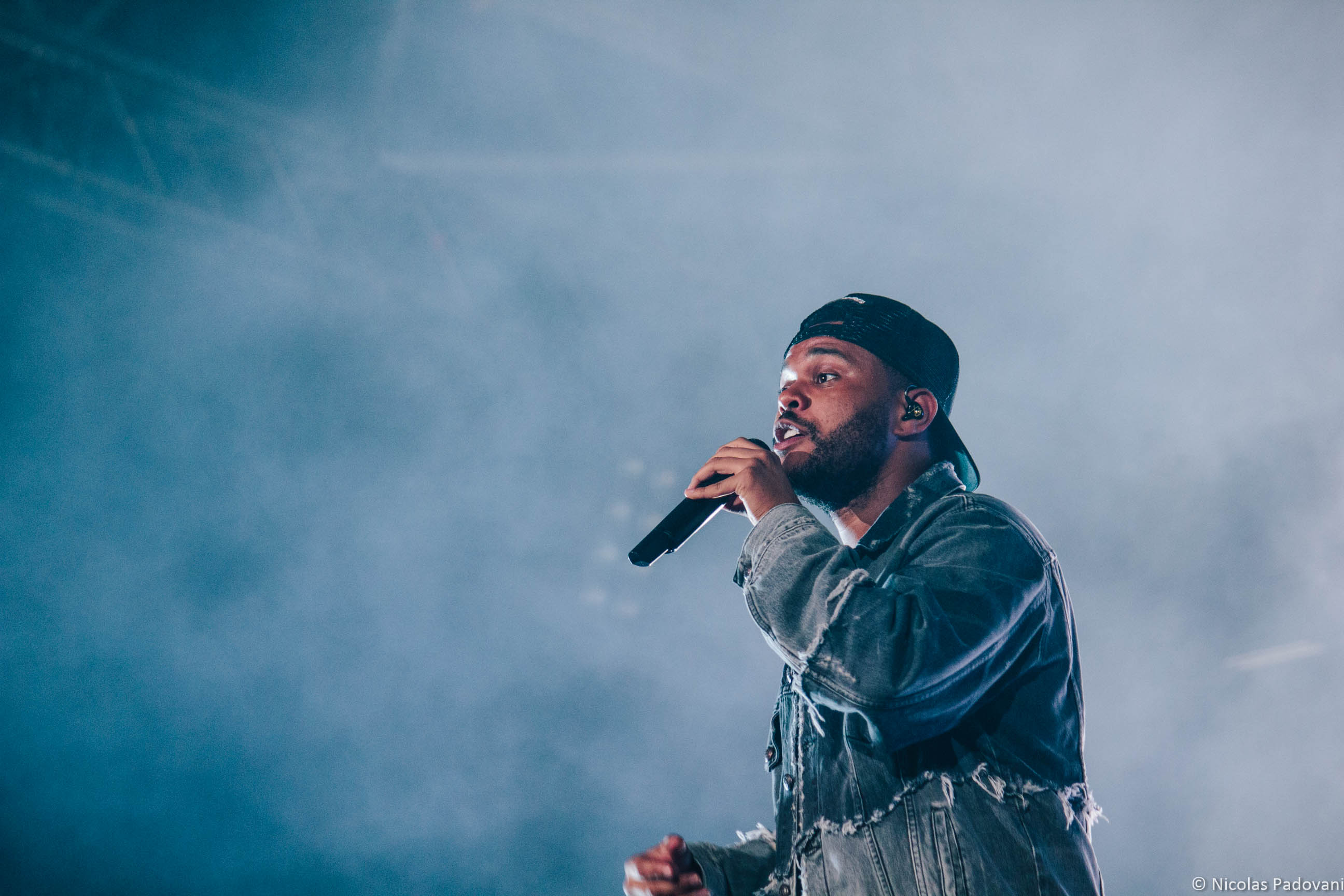 The Weeknd has returned with the launch of a new era with his latest album “After Hours.” Two years after his EP “My Dear Melancholy,” Abel released his most realized album to date — a brand-new album to listen to during these tough times.

It was a smart move to release new music because not only does it boost music sales on his end, but it gives his listeners something to listen to while being on lockdown. The Weeknd said “let music heal” and that’s exactly what this album has been doing.

“After Hours” emphasizes The Weeknd’s tendency to maintain his solipsistic hedonist character’s role. It’s no secret that all of his records hold a mixture of masochist and sadistic passive-aggressiveness and sexiness. However, “After Hours” mixes all of those things with an added hint of romantic desolation, psychedelic wooshes and cinematic flare, all while staying true to his R&B roots.

The opening track, “Alone Again,” is smoldered in an ominous and hollow tone that is syncopated with The Weeknd’s voice. “Alone Again” sets the mood for the rest of the album, which is why it’s clear that the rest will be the most bare and vulnerable we have seen him. Like “Alone Again,” the song “Too Late” continues this theme of despair by showcasing Abel’s own destruction in a self pity-party, mourning a relationship that was ruined by his own self-indulgence and making himself look like a self-loathing villain.

Musically, “After Hours” is the perfect balance of cinematic narrative, dream pop and R&B. “After Hours” is the most different from any of The Weeknd’s albums because we finally get to witness the singer learn how to feel without the use of sex and drugs. On this album, Abel allows himself to become tender and vulnerable as he picks up the remainders of a failed relationship. Although this is definitely a post-breakup autopsy, and it’s meant to be raw and emotional, it is definitely the most unguarded we have seen Abel thus far.

The Weeknd is no longer the addict he once was in his “Trilogy,” but he’s also not the partner women want him to be. However, he is continuing to evolve and reinvent himself and knows how to keep the fans hooked. Whether it be in a world of filling voids through sex, drugs and romance, the universe of The Weeknd is just getting started with torture, melancholia and a drunken, disastrous love. That is the wonderful haze of “After Hours.”