The Rise of Gender Neutral Makeup 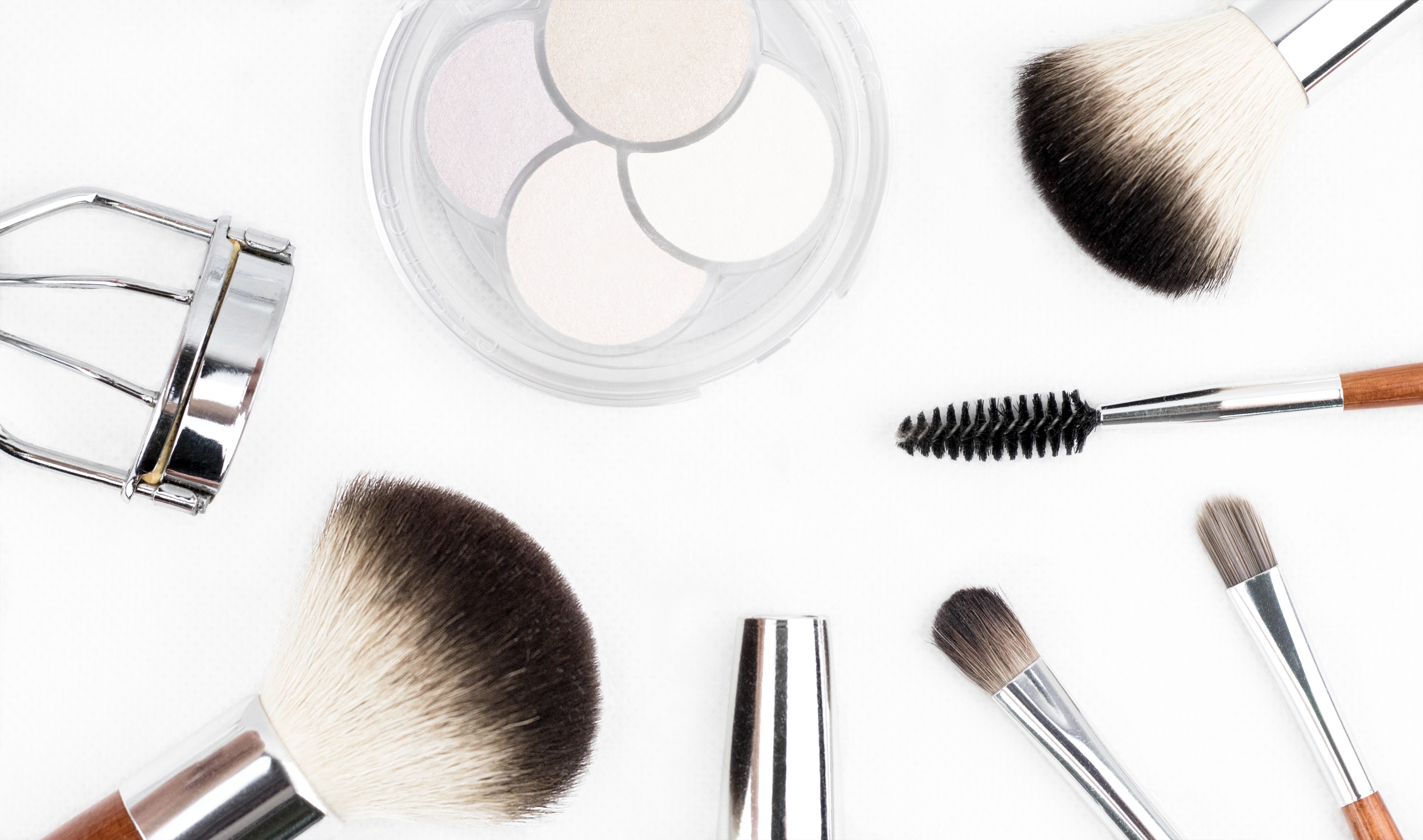 Makeup has always been shaped by popular culture. Makeup throughout history has been seen on both men and women, yet at some point in history, there was a harsh shift. Some historians pin the sudden change of opinion on makeup to Queen Victoria’s reign in the late 1800s, who proclaimed it was impolite and shameful to wear makeup, seeing as it was associated with the sex workers of the time. After this period it became less common to see men wearing makeup, as it shifted culturally to be seen as “too feminine.”

Makeup today has become a symbol of beauty for all people, no matter what they identify as. A notable shift has been made in the beauty community over the past couple of years with the introduction of James Charles as the new face of Covergirl, and male makeup artists gaining large followings on Youtube. Brands such as FentyBeauty, Covergirl and NYX Cosmetics have been recognized for using men in their campaigns. Although this step is a good one, some up and coming brands have taken things one step further.

Gender-neutral makeup has been a hot topic in the media for some time now as new companies reinvent the old ideas that come along with using makeup. These brands have based their whole identities of inclusion of all genders and races, intending to work towards a more welcoming community. Not only do these companies base themselves around the idea of inclusion, but they also are clean products, meaning they aren’t tested on animals and don’t contain harmful ingredients. Some of the most talked-about companies are Fluide, Jecca Blac and Non-Gender Specific.

Fluide was launched in 2018 by Laura Kraber, who claims she was deeply inspired by the activism seen today for LGBTQ+ and gender identity issues. Kraber took this inspiration and created Fluide in its wake. The company has continued to show that they stand by their company’s message of creating makeup for “him, her, them, everyone.”

Jecca Blac was created by Jessica Blackler, who had an unwavering vision of inclusivity in the makeup world for the transgender community.

Non-Gender Specific was created by Andrew Glass in 2018 when he noticed the large divide within the makeup community between men’s and women’s products. With this in mind, he decided to create this company with the company’s main message being “Non-Gender Specific is the brand for all humans.”

The growing popularity of these companies has helped start a conversation about the outdated ideas behind masculinity and femininity. We all desire to recognize a part of ourselves in the ads we see, and the LGBTQ+ community deserves the same representation. These companies are creating a safe space that allows all people to feel comfortable in their skin. As far as I’m concerned, that is the truest form of beauty.