By Crystal Pulido LugoMarch 16, 2020May 7th, 2020Uncategorized
No Comments 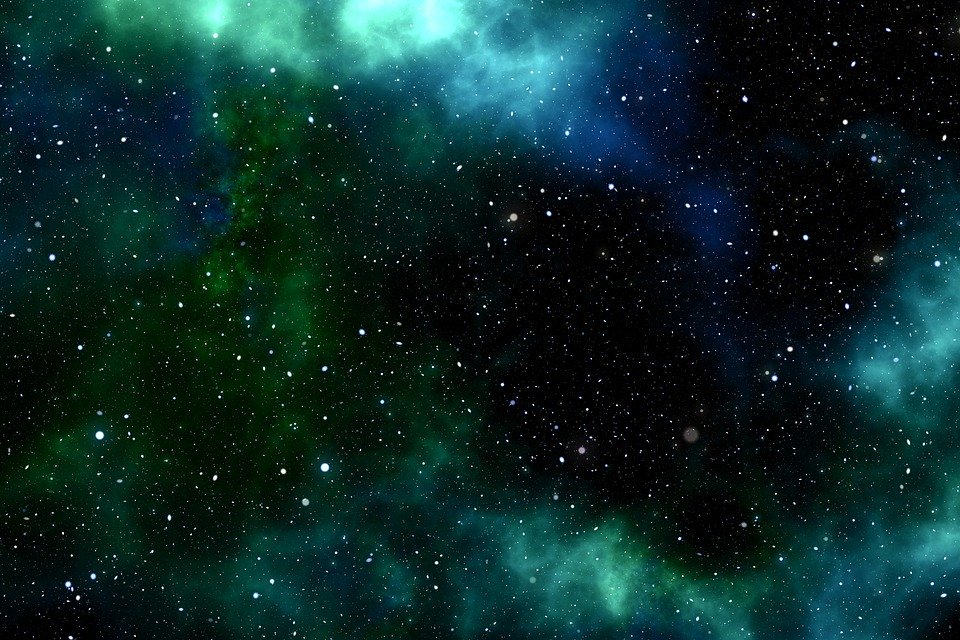 After a long and highly anticipated two years, Lil Uzi Vert is back and better than ever. Uzi is back with “Eternal Atake,” an album fans thought would never see the light of day — mainly because Uzi has had a horrible experience with record labels that momentarily led him to quit music. However, “Eternal Atake ” is an album like no other that Uzi has released.

“Eternal Atake” displays an overwhelming sense of mythical auras. Uzi gives us a taste of space thrillers, abductions, aliens, money, girls and heartache. In an epic hour-long album, Uzi delivers a seamless mixture of melodic croonings and beats that keep up with the recent hip-hop trends. “Eternal Atake” is also a loose concept album that illustrates Lil Uzi Vert’s journey through space — otherwise known as his life.

The album is divided into three parts and each part consists of Lil Uzi’s personas. If you listen in order, songs one through six demonstrate Baby Pluto, Uzi’s street rapper persona who is too excited to spit bars that he sometimes races past the beat. On “POP,” the beating heart of Baby Pluto, the audience gets a whiff of nostalgia as we’re taken into the realm of a dystopian society that is “The Terminator.”

Uzi’s second persona, Renji, is showcased on songs seven through twelve. Renji is Uzi’s most vulnerable identity in which he displays his post breakup emotions. Starting with “I’m Sorry,” the strongest and most vulnerable song off the album, Uzi questions himself if his fame is really worth it since it prevents him from making personal connections.

Lyrics like “I’m so high I can’t land now,” implies the idea that Uzi is too caught up in his fame that he refuses to settle down. But the phrases “I’m sorry for everything I ever said” and “she caught me acting all sad,” suggests heartbreak. Essentially this track is an apology to his past lover in which the relationship went sour due to his fame.

The last and final persona of the album is Uzi himself. The transformation and his journey is displayed in the last songs. “Urgency” and “Venetia” speak about the multi-colored allure of the nebulas and “Secure the Bag” communicate the unimaginable expansiveness of the cosmos.

On “Eternal Atake” you will witness Uzi’s best rapping. He’s always been capable, he has talent without a doubt, but before “Eternal Atake” his older songs leaned more into the pop genre and gave off an earworm vibe. Whereas, in “Eternal Atake” Uzi does not hold back. You will not encounter any pop songs, but instead you will find space odyssey in a limitless hip-hop form. “Eternal Atake” is Lil Uzi Vert’s finest album to date.