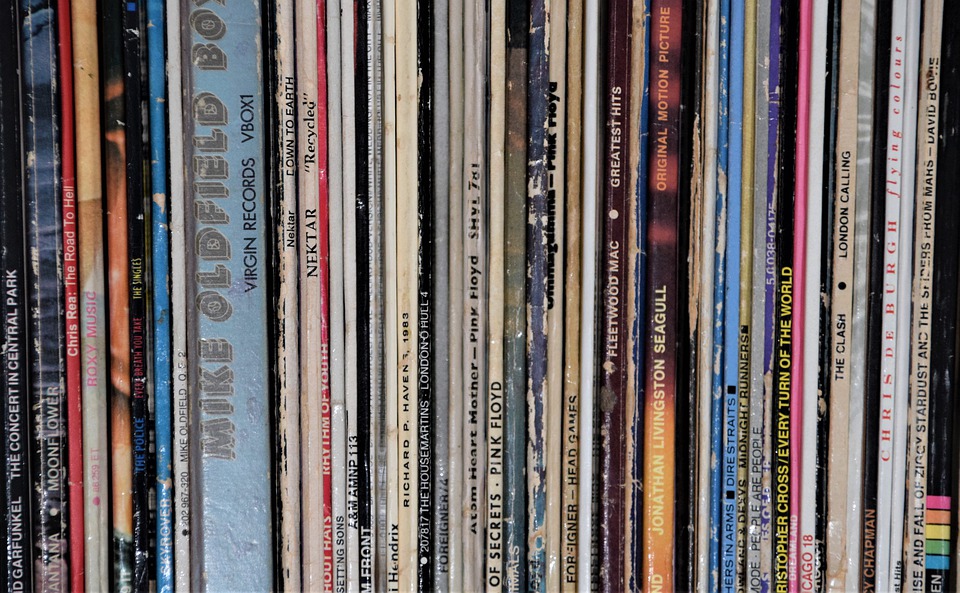 If you’re into older music, the classics where David Bowie, Elton John, Bob Dylan and many other kings of sound reigned, then I have a show for you. A show that stars Zoe Kravitz, converses with you and walks you through dealing with love and despair: the remake of “High Fidelity.” Spoilers ahead.

Available to stream on Hulu, “High Fidelity” was released on Valentine’s Day 2020. From the get-go, there’s a sense of nostalgia. The producers made no excuse to majorly jet from the original plot created by novel writer, Nick Hornby. If you watched John Cusack’s 2000 movie version of “High Fidelity,” then Kravitz’s performance is a real treat.

The show opens to Rob, short for Robyn (played by Kravitz) as she stares somberly into the camera. Her lover packs his bags and walks out the door. The scene is emotionally tense, and you can feel the tone being set for the rest of the show: a rollercoaster of feels. Unlike Cusack’s version, the gender roles are switched, providing an inside look into the female mind. Take notes, gentlemen.

Rob is the owner of Champion’s Vinyl, a struggling record store in the ever-expanding second borough of Brooklyn, New York. She has an encyclopedia-like mind when it comes to pop-culture references, and, throughout the show, will list out great singers nonchalantly. Despite the show being set in modern-day Brooklyn, Rob wears clothes as if she were a cast member straight out of Seinfield. Rob drinks her whiskey neat, chain-smokes cigarettes and only drinks bodega coffee. Her chaotic New Yorker vibe is loud and clear. As the story progresses, she uses her large knowledge of music to explain her heartbreaks. However, it wasn’t until the end of the third episode when she decided to actually meet with all her heartbreakers ro find out why each respective relationship ended.

The cinematography is definitely worth noting. When actors break the fourth wall, it’s difficult to make it seem natural as they stare into the camera. However, the hand camera movement is our part in the story — the silent character. The pans, tilts and close-ups are so beautifully choreographed that it doesn’t feel awkward. Additionally, what really took it away were their breathtaking establishing shots. If you love big cities, they grasp the constant movement and hurriedness that matches Rob’s go-go behavior. Watch closely because in some of those shots the ambiance clearly coincides with Rob’s mood.

What makes the show especially remarkable is the actor’s relation to the film. Kravitz’s mother is Lisa Bonet, who was actually one of Cusack’s love interests in the 2000 version. They look almost exactly alike, which brings out that sense of nostalgia the producers were not afraid to use. By having Kravitz play the role this time, it was as if we got the perspective of Cusack’s love interest and how she would have lived her life.

Overall, “High Fidelity” is a show full of hit catchphrases and art that would make your grunge middle school self reappear. To some, that would be an offsetting and horrifying experience, but, for the purposes of the show, it’s sentimental. “High Fidelity” is a tribute to a great book and film, and a reminder of how music can be used to explain the otherwise inexplicable matters of the heart.