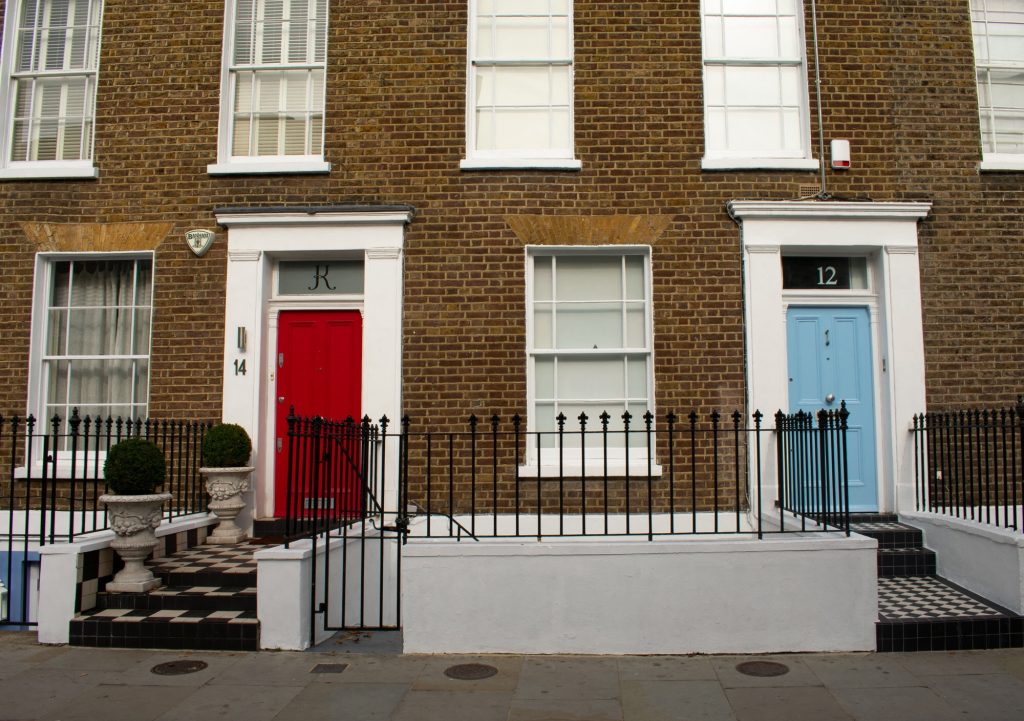 An American in England: Dealing With The Differences 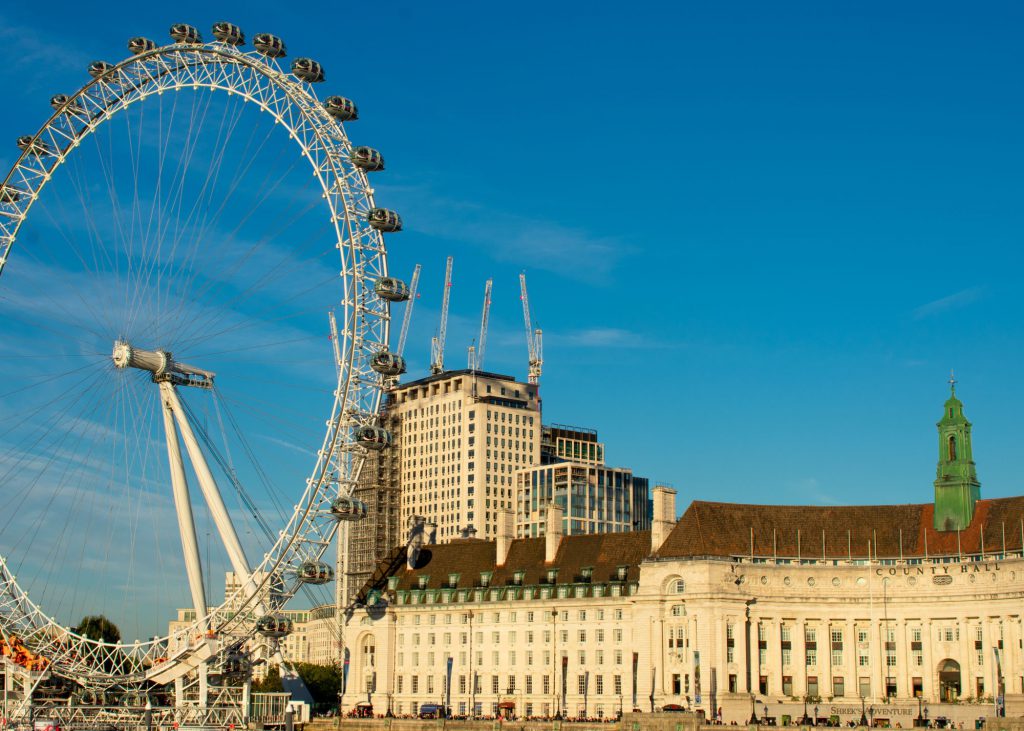 I remember writing pessimistically at eighteen about the things I had yet to accomplish and how I never saw myself reaching the day I would. I was overwhelmed by my decision of attending college in the fall. I felt that college was a pause and not a stepping stone to a brilliant future. I thought about all of the people I read biographies and memoirs on and compared my life at eighteen to theirs. I wasn’t a struggling artist or someone’s muse. I wasn’t moving across the country in the name of rebellion or forming a band. I was just doing what was expected after graduating high school. I had other ideas, though. I dreamt of traveling the world; I wanted to meet the rats of New York, have a drink in an English pub, run down the streets of Spain, and lead an extraordinary life full of creativity and travel. I wanted to live a life worth writing about. Though at the time I felt that college was getting in the way, it was actually granting me opportunities. Thanks to college, I’m studying abroad today. Writing to you from London, England. My home for the school year.

I decided to study abroad the spring of my freshman year. I sat in my dorm with my friends one night and I mentioned that I wanted to go on holiday and do something different with my life for awhile, but I couldn’t because school postponed my plans until graduation. My friends suggested I look into study abroad. I grabbed my laptop and started scrolling through the programs USAC offered to students. I saw that England was one of the options. It was then I decided that studying abroad was going to happen. I told them it was meant to be. I chose England because I had always been fascinated by our common language, but vast difference in culture. Also, The Beatles (my favorite band) were from England. There were four options in England, but I chose London. I figured it I was going to do this thing, I had to do right and go to the city where things happen. I couldn’t wait to join the London groove. 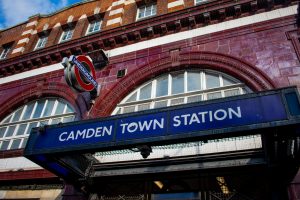 This “London groove” has been harder to join than I expected. I underestimated the differences and thought I was going to have the confidence I have in the states, in England. The United States and England share the same language, but share nothing else. Coming here for school, I was aware of the grading differences, but I figured the rest was nothing to be thrown off by. Since freshman year, I have studied in Reno and have gotten to understand how UNR runs its campus. Studying abroad is like being a college freshman again. You have to learn a whole new routine, understand a new campus, meet different people, and ask basic questions all over again. Below are the differences and similarities I’ve noted between London Metropolitan University and the University of Nevada, Reno.