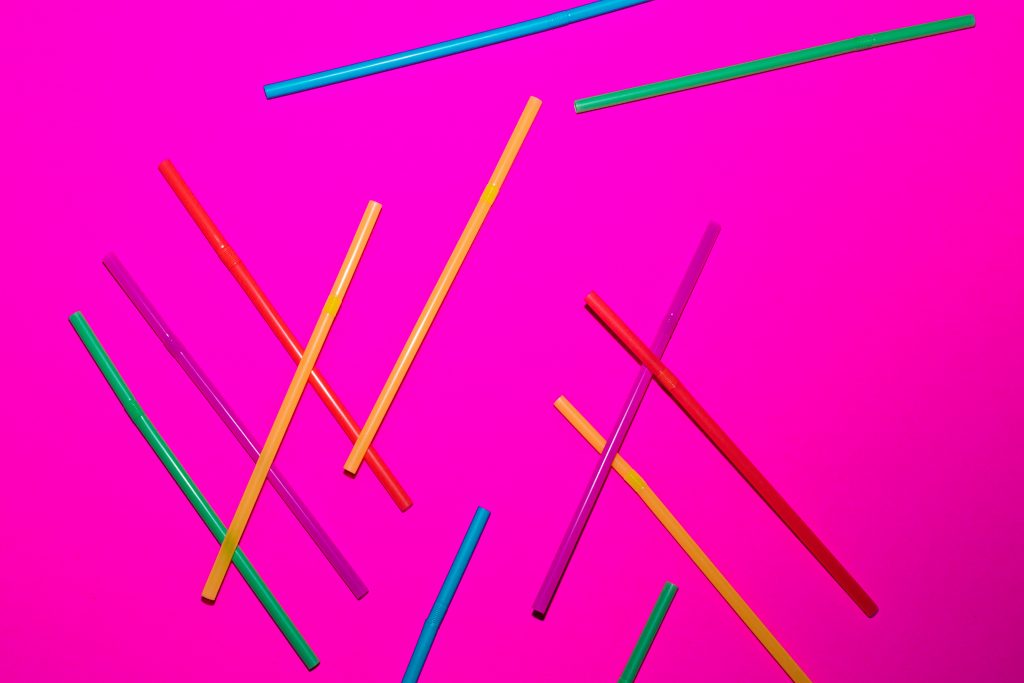 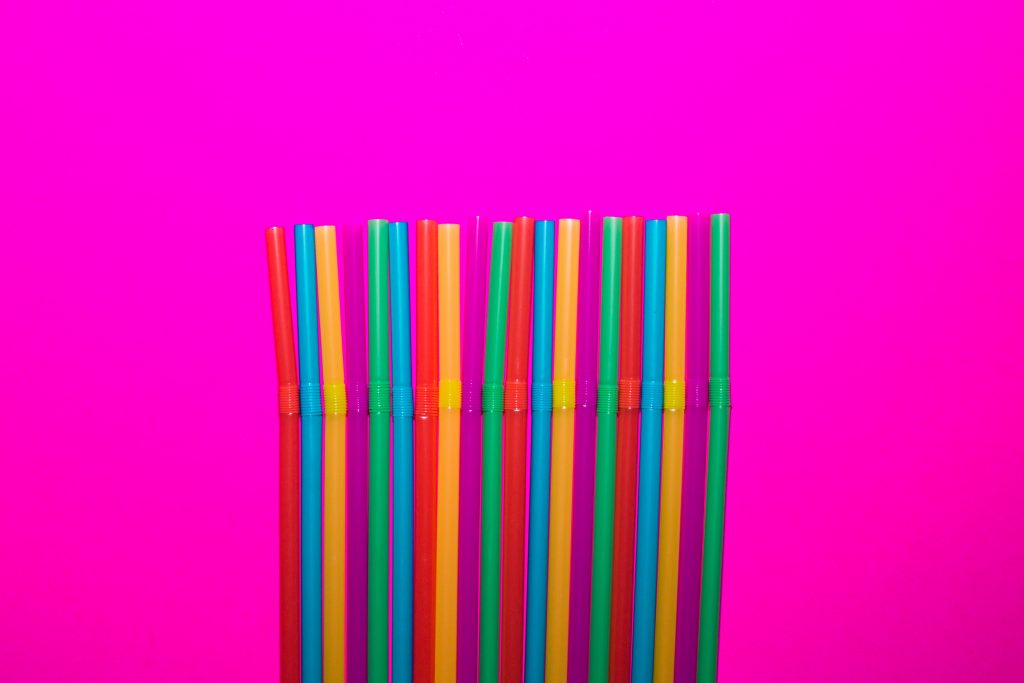 It is evident that any non-recyclable products used damage the environment, but is the banning of plastic straws really in Earth’s favor? While outlawing plastic straws gets rid of one problem, it presents a whole new one. Replacing straws means that coffee shops would need to find an alternative sipping method.

Many have already turned to Starbucks’ idea: using plastic lids. Does anyone else see the problem here? If the goal is to get rid of plastic, why substitute it with more plastic?

Eliminating plastic straws only solves a small percentage of the world’s plastic pollution problem, especially when there are bigger pollutants that affect more life in the sea.

It is possible for customers to carry their own reusable straws, but let’s face it: it’s not very convenient. When convenience is what sells, this is not a good tactical business move. Instead, these companies can offer recyclable paper straws. This still gives the public the chance to use straws, while still taking the environment into consideration.

Some businesses have already adopted the use of paper straws, such as Lake Tahoe’s very own Riva Grill. Throughout the restaurant you can spot these straws sticking out of their signature ìWet Woodies.î

It’s true that plastic straws do contribute to the planet’s pollution, but according to Get Green Now, they are only the seventh most found trash in our ocean. This means there are six other types of trash in the ocean that we could be focusing on, such as cigarettes, food wrappers, plastic bottles, bottle caps, grocery bags, and other plastic bags.

One of the main pollutants that society should be focusing on are “ghost nets.” This is fishing gear that has been left in the ocean due to misuse of safety procedures and what causes so much harm to our ocean wildlife. Yet, corporations tend to latch onto smaller issues, such as plastic straws.

The mortality rate of sea creatures could be drastically decreased if efforts were more focused on bigger pollutants, like these “ghost nets.” While plastic straws are unarguably bad for our ecosystems, there are still bigger fish to fry.