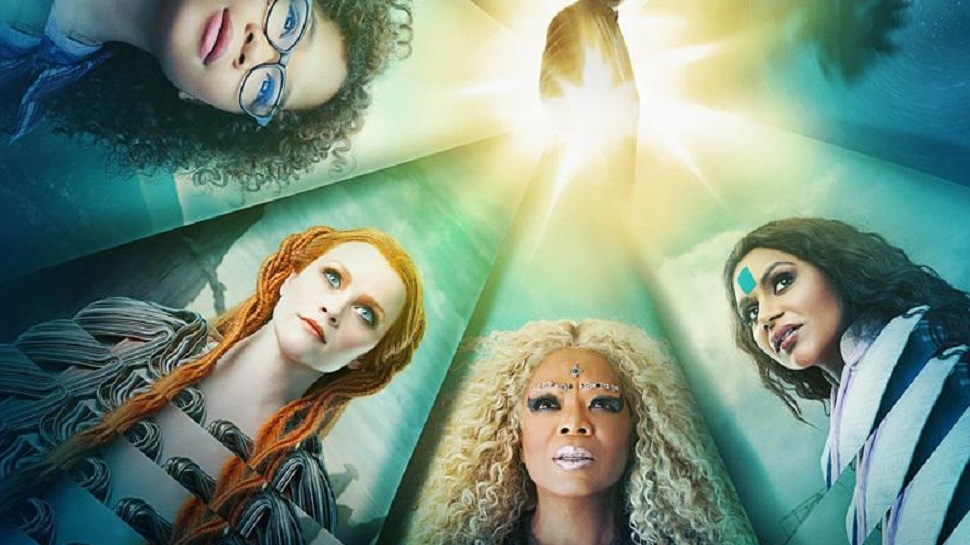 Movie Review: A Wrinkle In Time 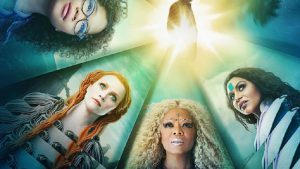 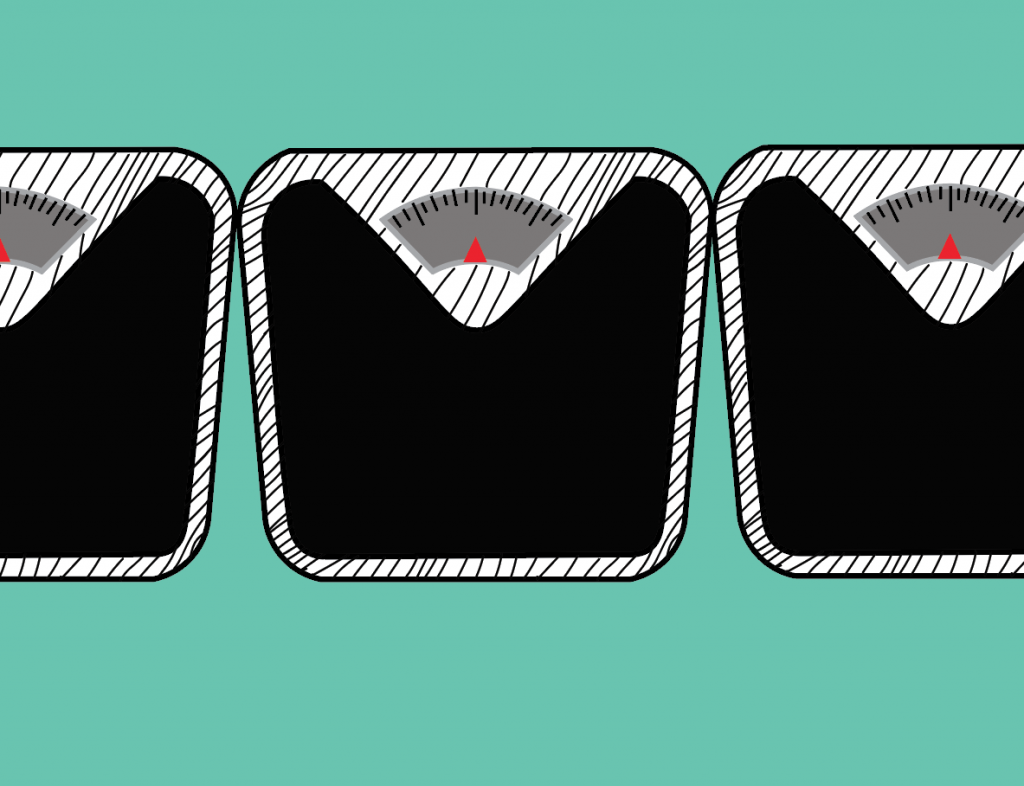 The Problem With Insatiable 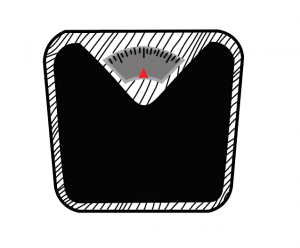 Young girls are having to consider their looks more than ever as they face a world of social media and personal branding. A study in the Journal of Media Psychology found that, “Exposure to manipulated Instagram photos directly led to lower body image.”  A 2013 study done by the Dove Self Esteem Project found that 47 percent of girls age 11-14 refused to take part in school activities that would show their body in any way.

However, it hasn’t all been bad.  There’s more conversation surrounding body image and body positivity, and as a plus sized person, it’s honestly refreshing to see more bodies like mine in media. Up until a few months ago, I felt like we were making progress in slowly pulling ourselves out of the hole the social media is working so hard to dig.

Insatiable is the story of Patty, an overweight high schooler who ends up having her jaw broken and is put on a liquid diet. She loses 70 pounds over the summer and comes back “hot” and ready for revenge.

Like most of the Internet, I was upset. I felt like the media was making progress, like we were confronting our issues regarding image. We had underwear ad campaigns using plus sized models, brands refusing to touch up cellulite in Photoshop, and women going makeup free on the cover of magazines. Weren’t we past fat suits and extreme weight loss storylines?

I decided to watch the first episode of the show, and I was shocked by what I saw. I tried to go into it open minded after the trailer. Maybe it would actually make fun of the “being skinny solved all my problems” plot line. Maybe it would subvert the typical high school power structure and make a statement about body shaming.

It didn’t do either of those things.

In the first episode we’re introduced to Patty. She’s overweight and has been for most of her life. Patty only has one friend, Nonnie, who is obviously in love with her. We’re also introduced to Robert “Bob” Armstrong Jr., a lawyer and failing beauty pageant coach who was just falsely accused of sexually assaulting one of his beauty queen clients. 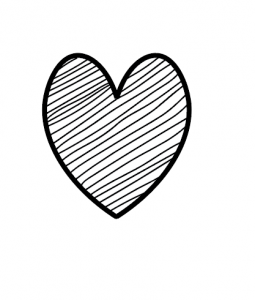 Patty is immediately unlikeable. She sees everyone at her school as an enemy and seems to blow off the fact that she has an incredibly loyal albeit lovesick friend in Nonnie. She also just doesn’t look like a plus sized teenager. Sure, she has a prosthetic chin and what appears to be lumpy padding stuffed under her shirt, but she doesn’t look overweight. She looks like a thin girl playing a fat girl in a high school play, which is almost what’s actually happening.

Bob is the character that made me realize that the harmful jokes in this show didn’t only extend to fat people. The false accusation that he’s sexually assaulted his client (who is a minor) is a key plot point in his story, and it feels especially wrong considering what’s happening with the #metoo movement. It seems at least a little inconsiderate to write a subplot about someone being falsely accused of sexual harassment to hurt him when there’s a lot of people saying that’s essentially what’s happening within the movement. It just didn’t sit right with me.

Originally Bob hopes to get Patty a plea deal, but then he sees that the liquid diet she’s been on has caused her to lose 70 pounds. He decides to have her plead not guilty because, “Pretty girls don’t have to settle.” Gross.

Patty starts to fall for Bob, seeing him as her knight in shining armor. When Nonnie points out how terrible that is because he’s, “A child molester,” Patty responds saying that, “Means [she] might actually have a shot.”

I didn’t want to watch the next episode. Yet it’s been renewed for a second season.

I can’t help but feel discouraged by the existence of a show like Insatiable. As someone who has struggled with loving her body as a plus sized woman, seeing a show where the main character’s problems are fixed when she almost magically loses weight hurts. It hurts knowing that we’re still at a place where a show that makes binge eating disorders, sexual assault claims, and the diverse identities of its characters into jokes can be renewed for a second season.

Even though I feel discouraged, I still have hope. I see new dialogues around body positivity popping up online almost daily, and on the days that I feel the worst about myself, seeing parents tweet about teaching their children to love themselves and videos about the plus size models succeeding in the fashion industry makes me feel better. It gives me hope that one day, instead of shows about sudden makeovers and extreme weight loss, we’ll have shows where young girls can see a protagonist that’s portrayed as happy and beautiful, no matter their shape or size.