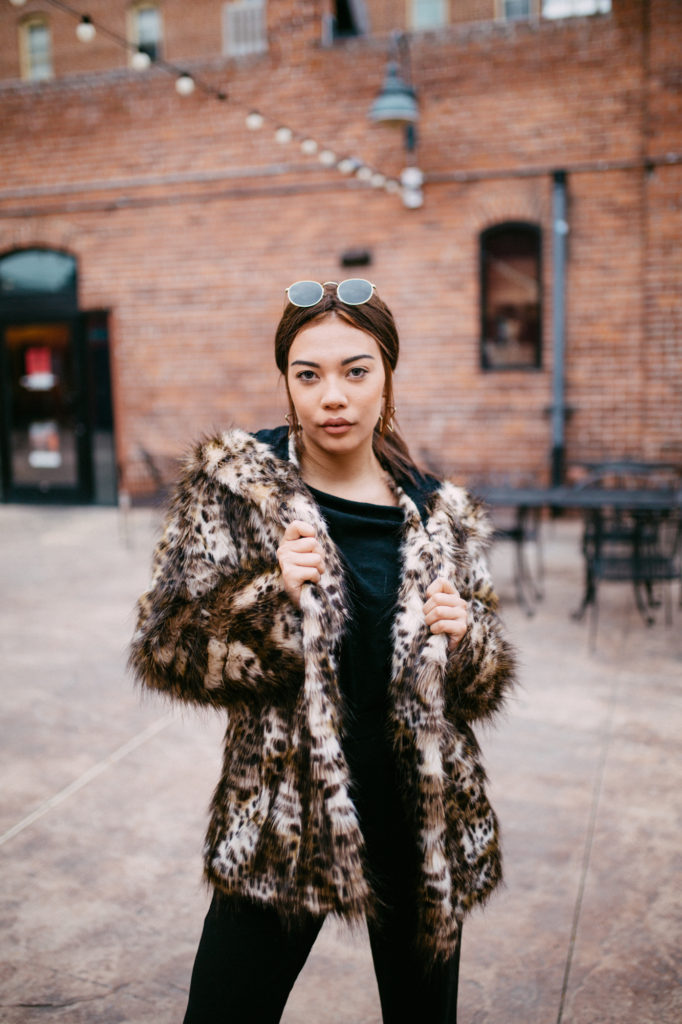 In the aftermath of a groundbreaking New York Fashion Week, American style has witnessed a surfeit of artists to gain inspiration from--Marchesa’s watercolor visions to Siriano’s dreamy variations of a classic striped pant. However, on a college campus, young adults often find themselves wearing what is most affordable, comfortable, or even accessible, creating a hierarchy of yoga-pants, Patagonia jackets, the occasional dress, and traditional college sweatshirts. Yet, what happens when a student stands as a departure from the sea of others, draped in a designer coat or even an out-of-the-box thrift store piece? From the stereotyping of a straight man as gay to the stigmatizing of a woman’s confidence as immodesty, the assumptions made about an individual from their clothing is limitless. Here are the experiences of four fashion conscious individuals. 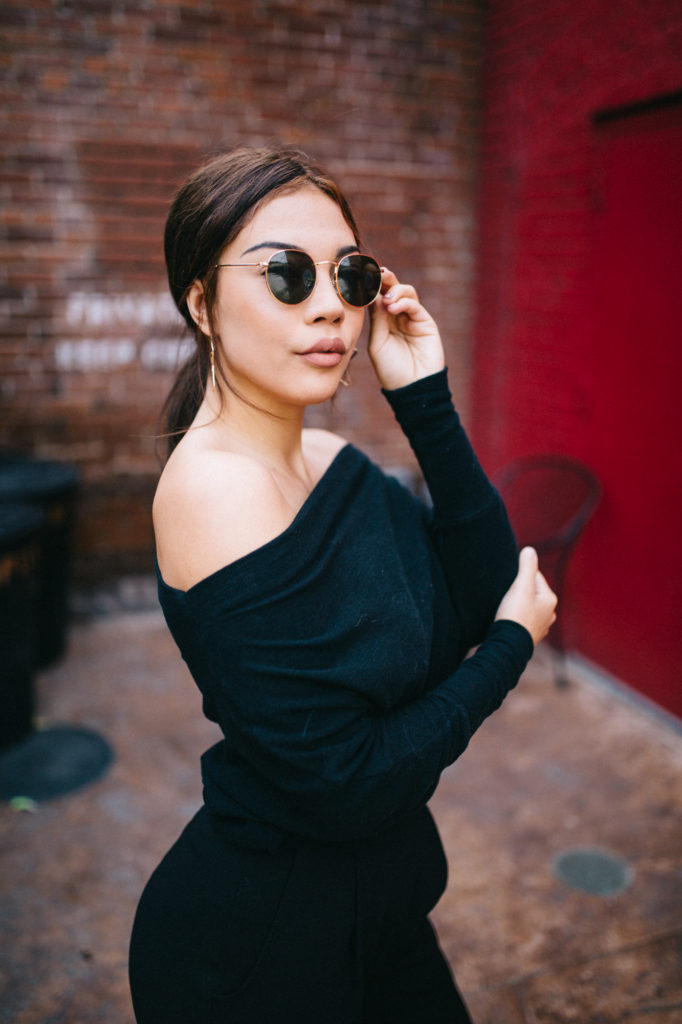 Madison Johnson is a 19-year-old political science and philosophy student at the University of Nevada, Reno. Between enjoying a good Mark Twain novel or planning her potential future as a lawyer, Johnson can be found balancing yoga, fitness, classes, and the occasional alternative concert with her busy schedule. However, despite her many obligations, Johnson is always serving a look, whether it be drawn from personal inspiration or from the likes of Balenciaga, Karl Lagerfeld, Alexa Chung, or Alexander McQueen. Yet, even the most successful individuals are stereotyped due to the way they dress.

“People would never tell my friends and I that we dressed bad. In fact, I would get compliments often but they would always come with a ‘you’re so hipster’ or a ‘why are you dressed so nice for school?’ kind of comment after.”

In addition to being labeled over-the-top or ‘hipster,’ (one of Johnson’s least favorite words) one large stereotype stems from the belief a woman is immodest if her clothes seem revealing to the beholder.

“There is definitely an issue with femininity and sexuality,” Johnson said, “So, if anyone ever says anything of a slut-shaming nature to me in regards to my clothing I just tell them to not look, or that I’m dressed for myself and not them.”

21-year-old Chloe Breckenridge is currently studying human development and family studies as well as community health science at the University of Nevada, Reno. From traveling to the nearest Urban Outfitters to volunteering for the pediatrics unit at Renown Regional Medical Center, Breckenridge can be found hiking in Lake Tahoe or dancing at a music festival. With a closet filled with inspiration from Coco Chanel, Tommy Hilfiger, and Mary Quant, Breckenridge is never far away from a contemporary pair of mom jeans, a faux fur coat, and a vintage jean jacket.

Yet, even the most developed style can be subject to criticism.

“Many people tend to stereotype my friends and I by the way that we dress when going out as ‘sorority girls’,” Breckenridge said, “Yes we are in a sorority, but we aren't all the same and we do not all dress the same. You weren't born to be like everyone else, you were born to be like you.” 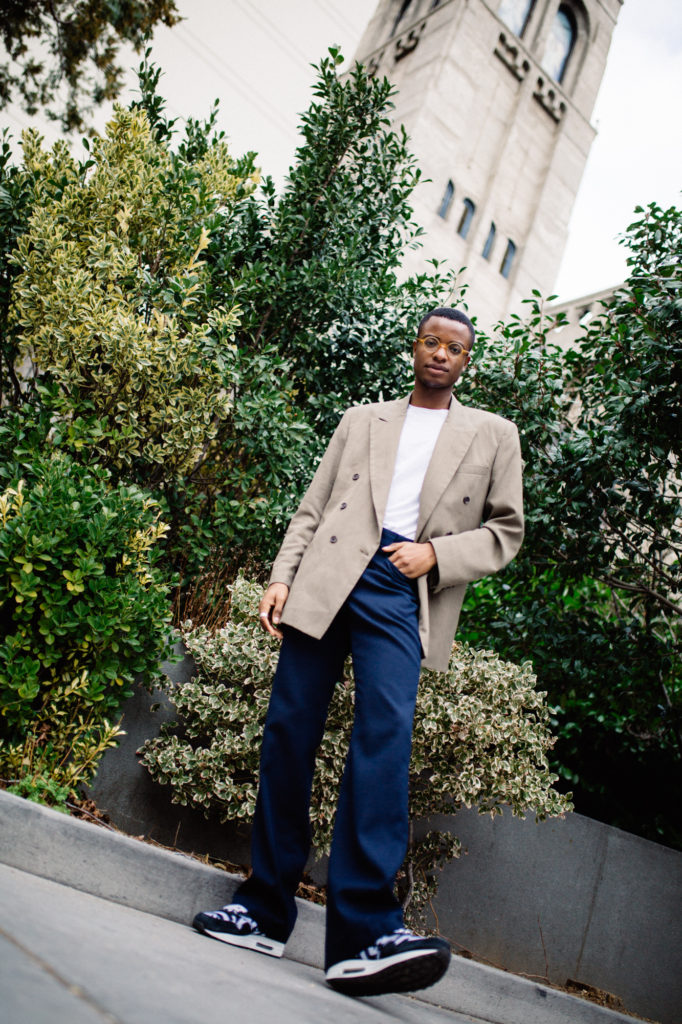 “Whatever people assume about me because of my clothes isn’t my problem,” said Grant Uba, a UNR political science and English literature double major. Uba, 20, originally hails from Jos, Nigeria, and has aspirations to become a lawyer focused on helping people through civil rights advocacy.

Uba often can be found watching a nature documentary, deep within a Vonnegut novel, or studying at a local coffee shop. His vast closet is influenced by figures such as Solange and Zoe Kravitz, leaving the public to often speculate about his fashion choices.

“Being black and gay, people expect you dress a certain way,” Uba said. “Once someone was having an argument about racial profiling, saying they doubted I would be profiled because of the way I dress. An odd comment.”

“At New York Fashion Week, it was life-changing. Everyone dressed for themselves. Honestly, it’s 2017, you should stop adhering to gender norms and dress for yourself,” said Uba.

Gianni Pinneri, a 20-year-old computer science and engineering major, balances classes, cooking, programming, a rigorous gym schedule, and what he delineates as “white bullshit.” With an expansive wardrobe, Pinneri is influenced by all sorts of entities: fashion blogs, The Migos, friends, and his pug, Susie. Pinneri is avid fan of turtlenecks and raw denim, as well as cropped clothing--cropped jackets, pants, and even tops. However, as the male fashion world is always subject to judgement, Pinneri’s wardrobe is no exception.

“People assume I’m gay, I’m an arm wrestler, I don't like women, I’m spoiled, or unapproachable,” Pinneri said, “Those are short shorts, or that's a weird trench coat, most guys don’t dress like that.”

“None of the shit people say matters. Identify as whatever you want. I just identify as Gianni.” 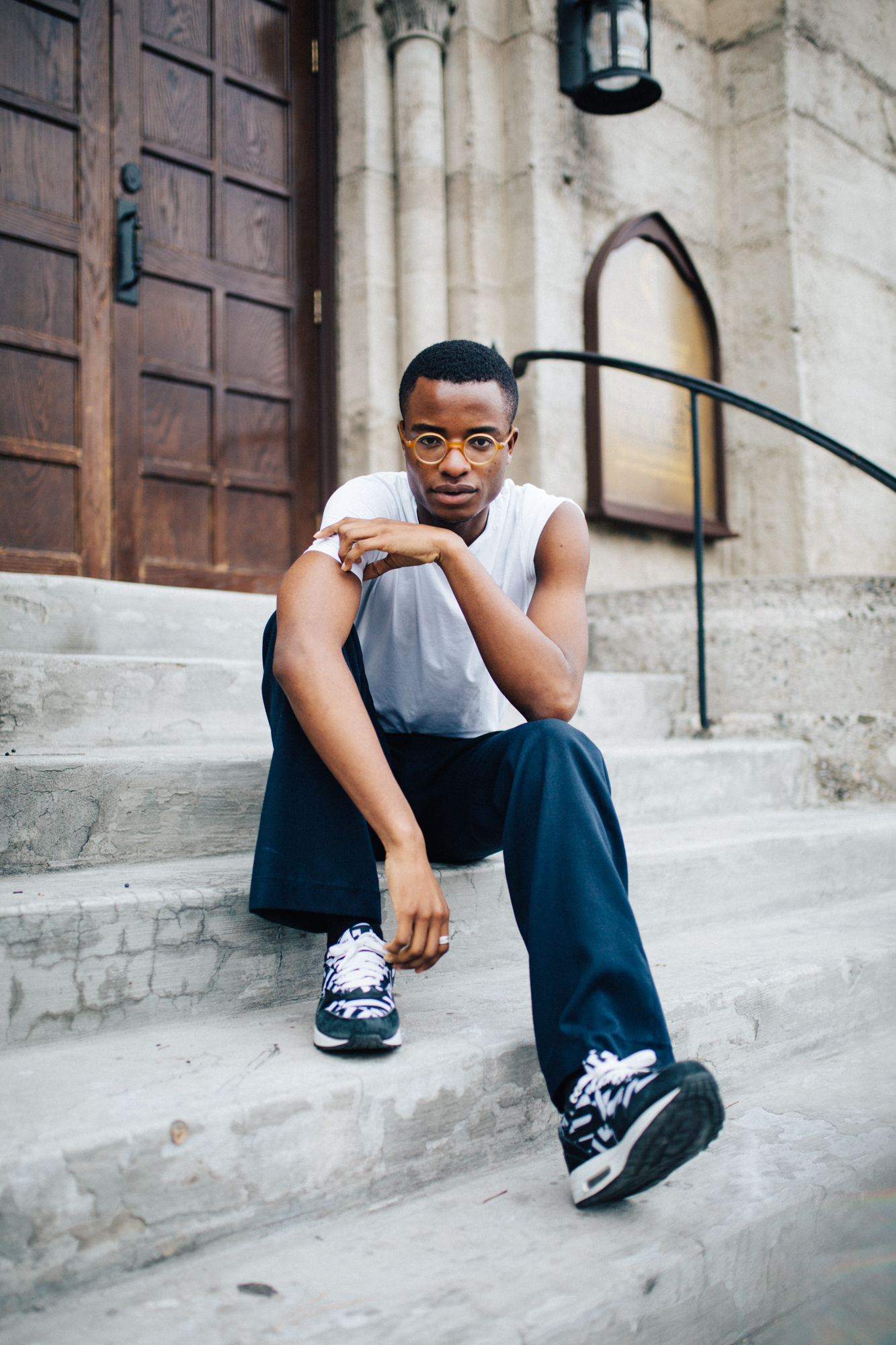